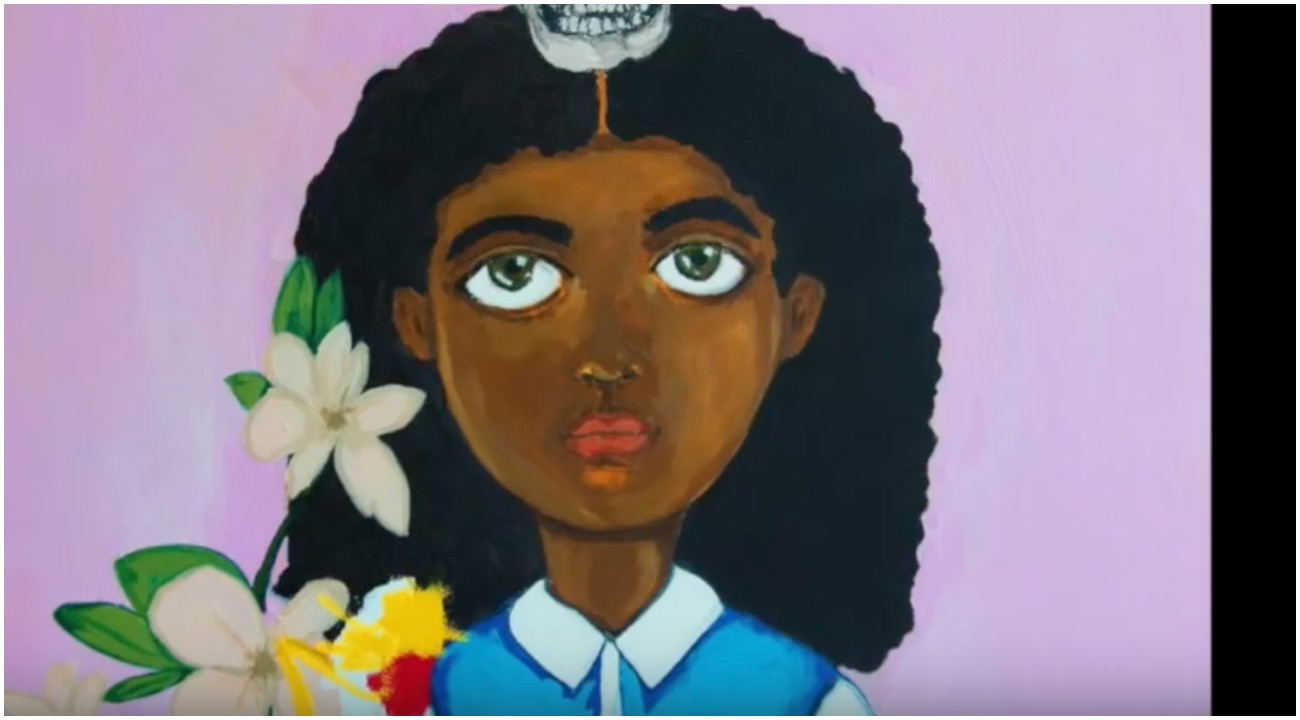 Chicago rapper Noname has made a bold statement on Twitter today, specifically tweeting,

“Me consistently creating content that is primarily consumed by a white audience who would rather s**t on me than challenge their liberalism because somehow liking Lizzos music absolves them of racist tendencies.”

When a fan responded to her tweet by stating Black people who listen to her music aren’t the concert-going type, Noname said, “That’s real. Unfortunately, I’m not going to keep performing for predominately white crowds. I have two shows on the books then after that I’m chilling on making music. If y’all don’t wanna leave the crib I feel it. I don’t want to dance on a stage for white people.”

me consistently creating content that is primarily consumed by a white audience who would rather shit on me than challenge their liberalism because some how liking Lizzos music absolves them of racist tendencies pic.twitter.com/AiyMEqZ5nK

Y’all really pushing the idea that black people can’t come to my shows because of black death and financial restraint ??? As if Dababy, Megan and Smino shows ain’t black as hell? Say you don’t like my shit and move around lol

when I go to work, thousands of white people scream the word nigga at me. and no I’m not changing my art so it is what it is. catch me @nonamebooks ✌🏾

Catch Noname’s Tiny Desk Concert for NPR Music below. The independent rapper is incredibly popular but being political can hinder one’s popularity. It’ll be interesting to see how her career evolves moving forward. Will Noname’s calling out her “White” liberal fans encourage them to challenge their ethnocentric world view? Or will she lose some of her fanbase?