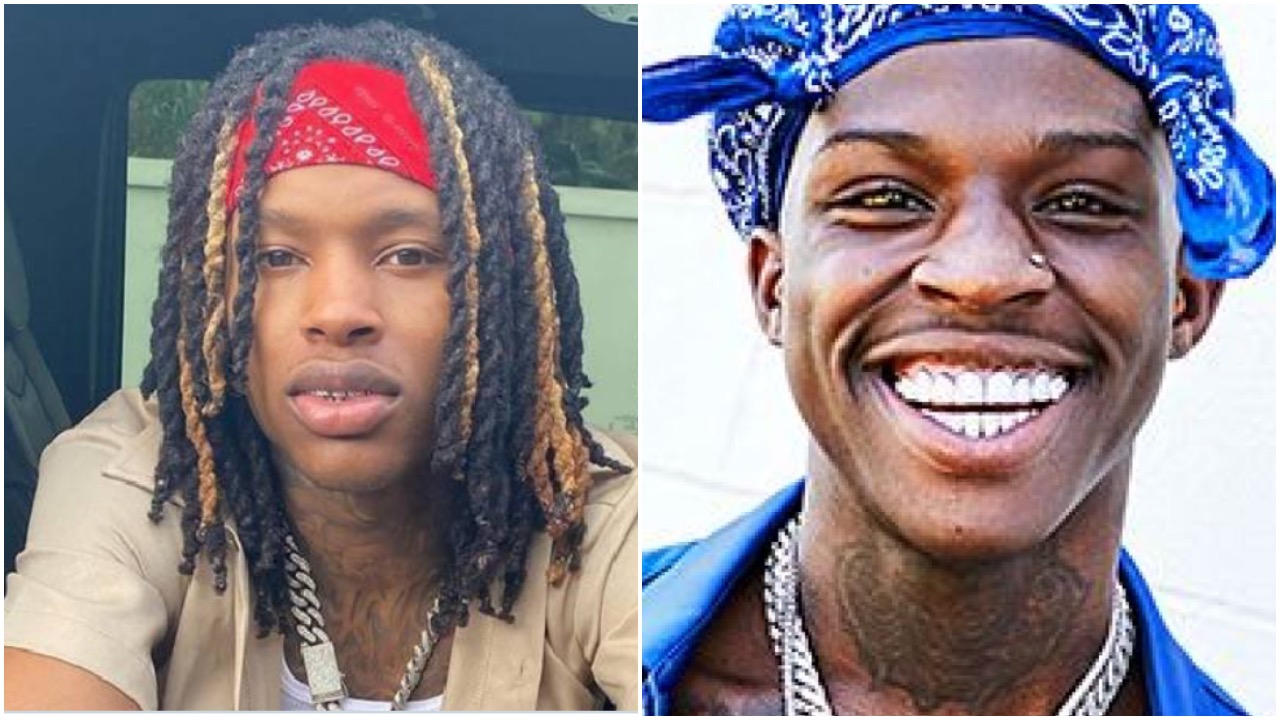 King Von’s (R.I.P) inner circle, up till this point, has refused to blame neither Quando Rondo nor the Savannah, Georgia rapper’s entourage over the shooting death of King Von. King Von’s manager, Track, refused to even mention Quando’s name during an hour-long interview with Akademiks following the shooting.

TMZ is reporting that sources close to Quando Rondo are claim that Quando “feels extremely bad” about things transpired the night of the shooting. They further claim that Quando’s entourage was acting out of self-defense and that Quando was not looking for a fight.

From the camera footage available to the public, we can observe King Von confronting another man who many people believe was Quando Rondo. Von proceeds to fight the individual only to be shot & killed by another man from Quando’s team.

We’ve also learned that Von was unarmed the night he was killed. Anyone interested in viewing the additional footage which recently surfaced  (WARNING: GRAPHIC) can do so here. Rest In Peace to the deceased.