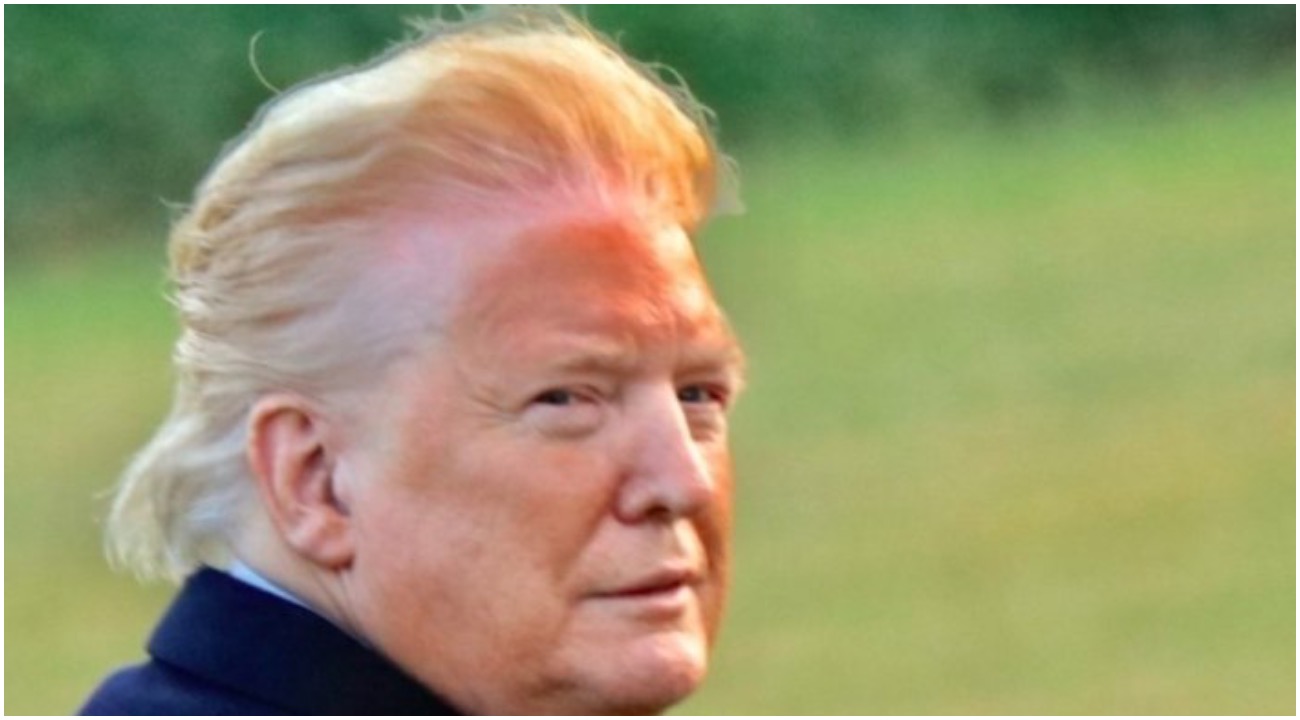 A photo depicting President Donald Trump went viral recently where it shows the Chief Of Staff facing towards a camera while on the White House lawn. The President was reportedly returning from Charlotte, North Carolina. In the photo, Trump’s face shows rigid spray tan lines which led to it going viral and being the source of many jokes.

It’s important to note the photo was tweeted by an unverified account called @photowhitehouse, and the U.S. President responded by stating, “More Fake News. This was photoshopped, obviously, but the wind was strong and the hair looks good? Anything to demean!” 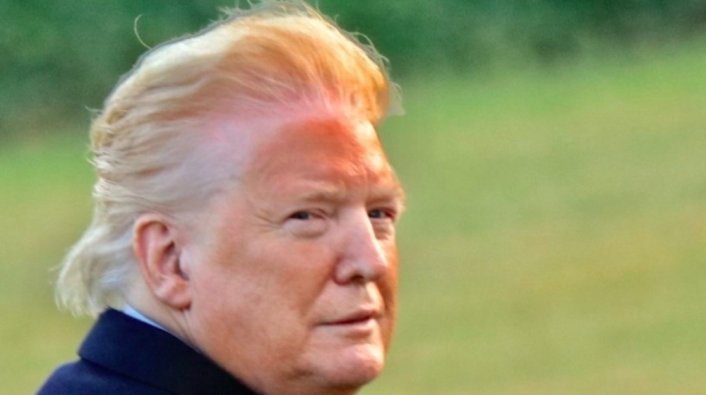 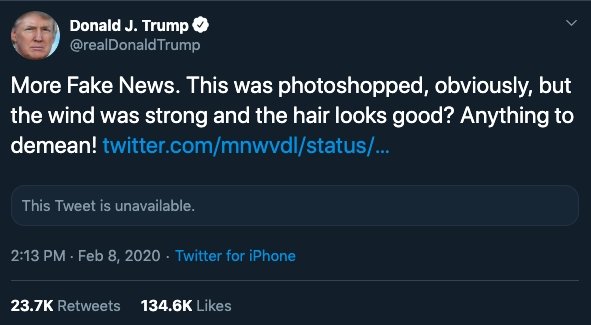