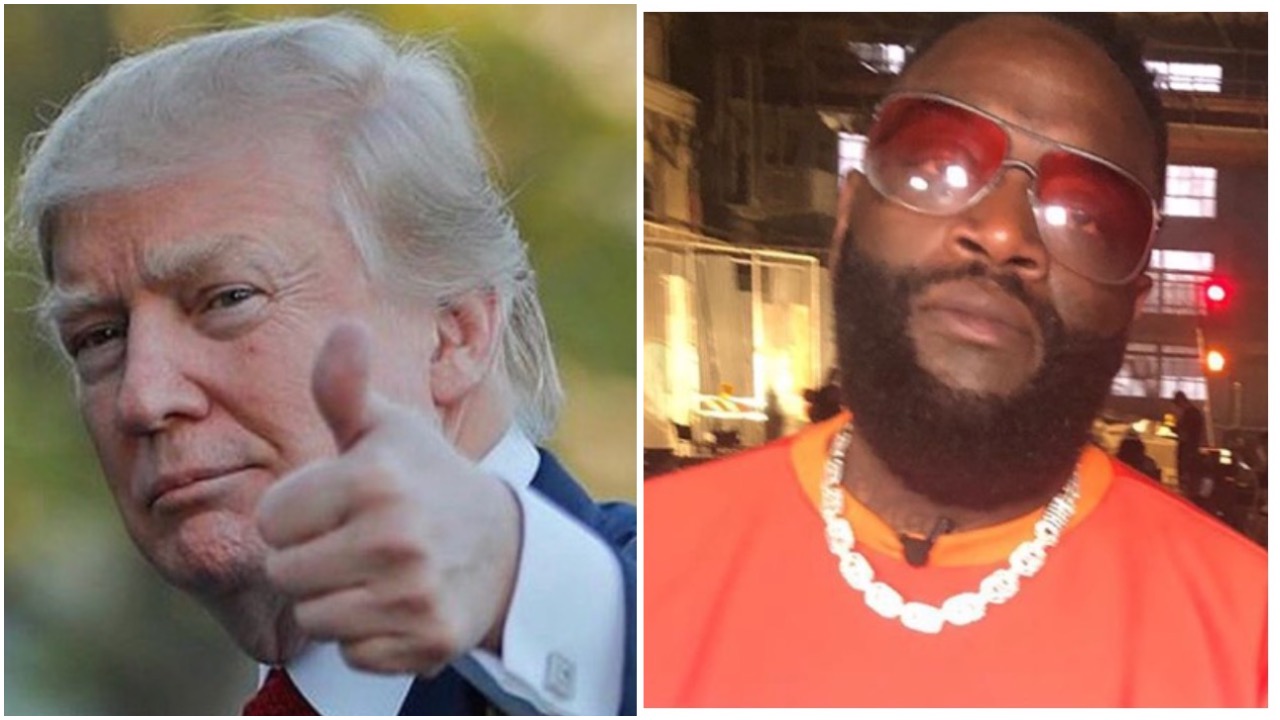 President Donald Trump appears to have no plans of conceding until a court hears his steady claims of  voter fraud.The President, and many of his supporters, have remained adamant that the 2020 were “100% RIGGED ELECTION.”

Biden can only enter the White House as President if he can prove that his ridiculous “80,000,000 votes” were not fraudulently or illegally obtained. When you see what happened in Detroit, Atlanta, Philadelphia & Milwaukee, massive voter fraud, he’s got a big unsolvable problem!

This didn’t stop Joe & Jill Biden from addressing Americans on this year’s Thanksgiving.

Thanksgiving has always been a special time for the Biden family. And while I know this isn’t the way many of us hoped to spend the holiday, the small act of staying home is a gift to our fellow Americans. pic.twitter.com/4mHOEFIcjV

Nevertheless, it appears at this point that Trump and his team of loyalists have zero intentions of going anywhere without a fight. In a post today (11/27) from the President, Trump channels Miami rapper Rick Ross in the same tweet which showcases a lion seemingly protecting its dominion in the jungle.

The President simply captioned the post by noting, “So much truth!” Find that video below.