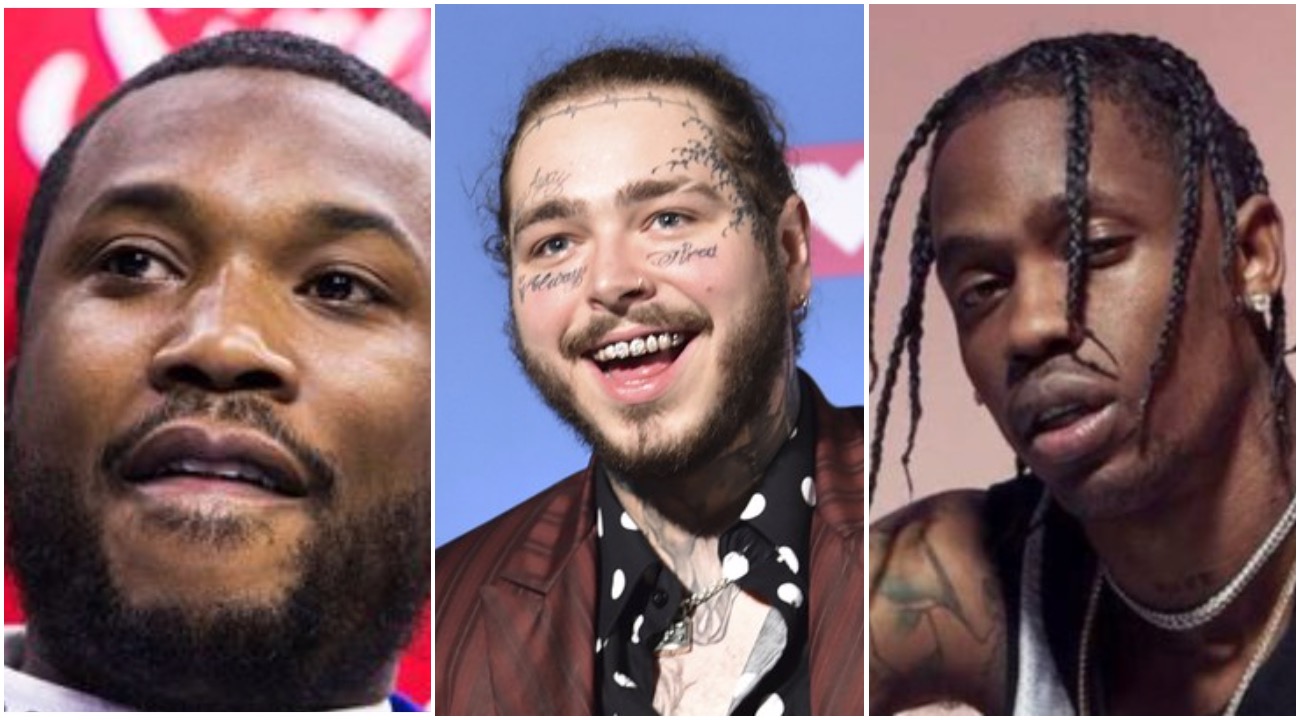 Post Malone took home the American Music Awards ‘Favorite Album Rap/Hip Hop’ for this year’s awards ceremony for his album, Hollywood’s Bleeding, by beating out Meek Mill’s (Championships) and Travis Scott’s (Astroworld). Cardi B won the award for Favorite Rap/Hip Hop Artist after beating out Post Malone & Drake. That should tell you everything you need to know about the ‘American Music Awards’ and the people who bestow these illegitimate trophies.

That being said, congratulations are in order for Posty–he’s a good dude but definitely not worthy of ‘Favorite Album Rap/Hip Hop’ (and neither is Travis Scott who’s also a good dude). Rap Game needs a new Source Awards (DAVID MAYS WHERE YOU AT?????) Catch his acceptance speech below.

🙌 A round of applause as @PostMalone takes home #AMAs Favorite Album – Rap/Hip-Hop! pic.twitter.com/DAS8WFUaWg