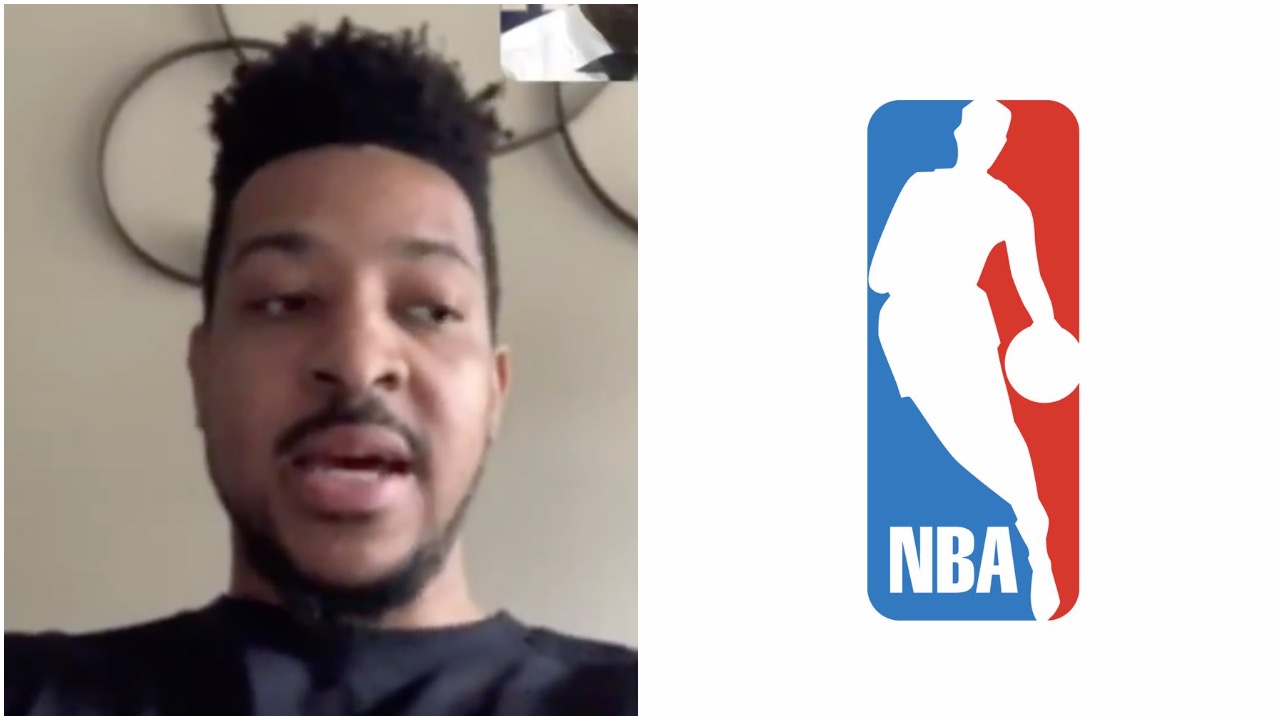 As the Coronavirus pandemic continues to impact the world, professional athletes are finding themselves amongst the rest of us living “paycheck to paycheck” according to Portland Trail Blazers Shooting Guard CJ McCollum. The average and median salaries for NBA players are in the millions 5 players are expected to make over $40 million in the 2020-21 NBA season (Steph Curry, Chris Paul, Russell Westbrook, John Wall & James Harden–both LeBron James and Kevin Durant will $39+ million next season), according to Basketball Reference. There are numerous players who make minimum salaries. However, the minimum salary isn’t quite so bad-$893,310 for the 2019-20 season based on the current Collective Bargaining Agreement (CBA).

Nevertheless, CJ McCollum, who regularly exhibits high IQ, says 1/3 of NBA players are “hurting” and living “paycheck to paycheck” in a recent IG Live interview with The Boardroom. McCollum, who’s vice president for the NBA players association, was addressing a possible pay stoppage soon where teams stop paying athletes per Per Article XXXIX, section 5(a) of the CBA, those events include:

“Wars or war-like action … sabotage, terrorism or threats of sabotage or terrorism; explosions; epidemics; weather or natural disasters, including, but not limited to, fires, floods, droughts, hurricanes, tornados, storms or earthquakes; and any governmental order or action [civil or military].”

What are your thoughts? Would you have any sympathy for such athletes considering the ongoing “pandemic” or should they file for unemployment like the rest of Americans?