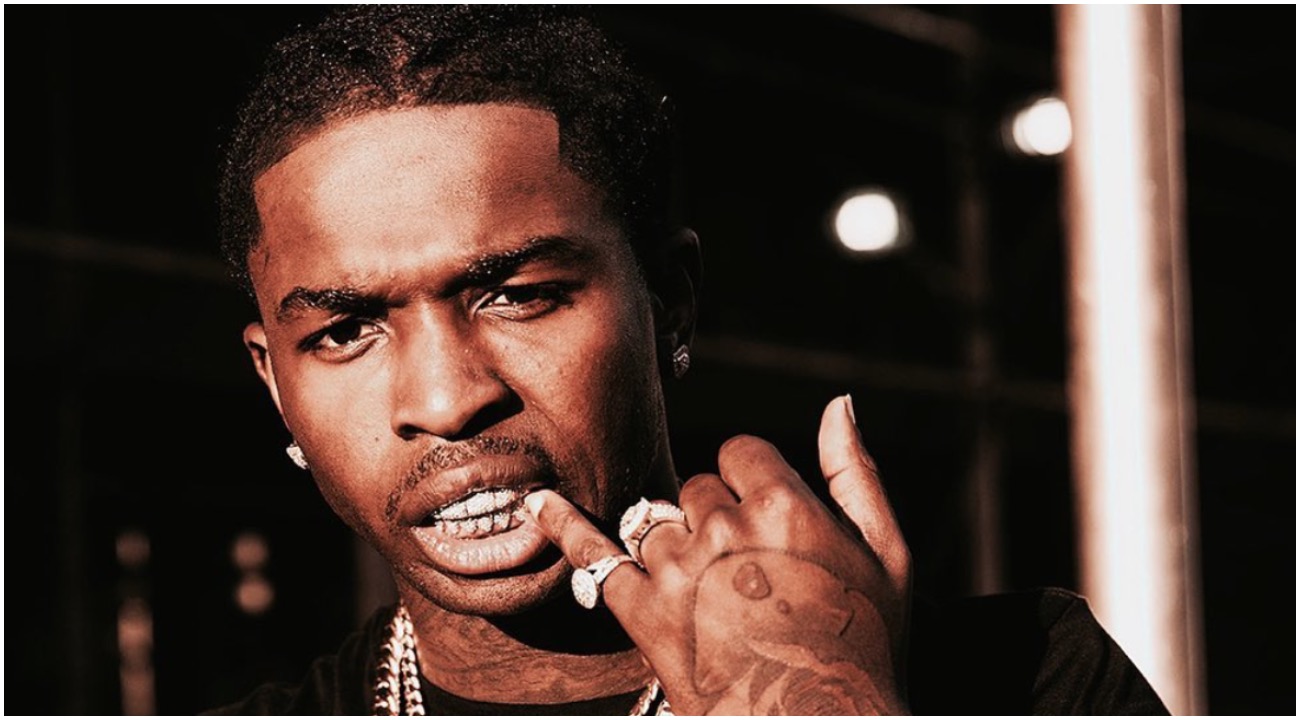 As the investigation into Pop Smoke’s death continues, several theories as to why the 20-year-old Brooklyn rapper was murdered in Hollywood Hills, California. Pop Smoke was on the rise. One day before being shot and killed his Meet The Woo 2 mixtape hit number 7 on the Billboard 200 chart.

As we previously reported the LAPD made it public knowledge, after initial reports surfaced of Pop Smoke being killed while being robbed, that they were treating Pop Smoke’s death to be in connection with gang violence. LAPD Capt. Jonathan Tippet told the LA Times, “There is a lot of information available….We have some work to do.”

According to TMZ, last Sunday (2/16), Pop Smoke was set to perform at the Kings Theatre in Brooklyn, New York. The rapper reportedly shared on his Instagram Story that the concert had been canceled because he claimed the “NYPD wouldn’t let me perform.” TMZ also claims to have spoken with the NYPD and the police department states it wasn’t their call to shut down the show – Pop Smoke allegedly made the decision to back away “out of concern there were gang members in the audience.”

The report continued, “The rapper was out on bail in a federal car theft case and was ordered to stay away from gang members, so cops say canceling the show was really self-preservation… There’s been a buzz in L.A. among Pop’s circle that gang members might be behind his murder. The fact that Pop himself had concerns about gang members was something that has not escaped the attention of police.” 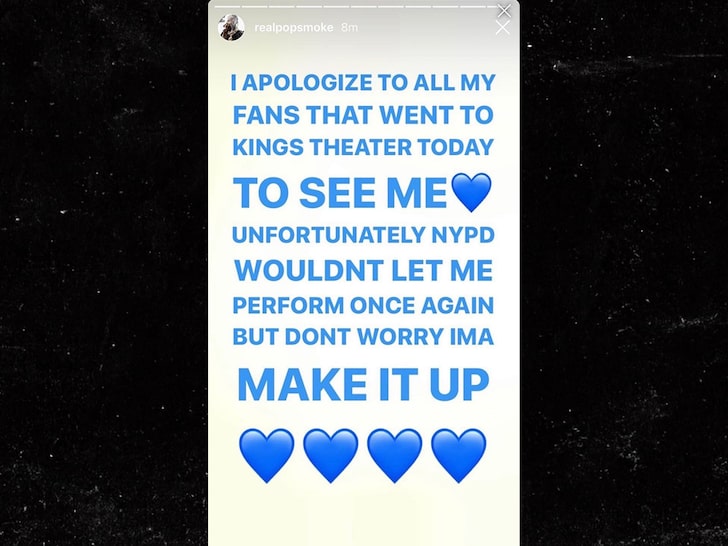 On another note, a person took to social media claiming to have forwarded Pop Smoke’s address to the people who eventually killed the Brooklyn rapper (see here).

We’ll have more on this matter as the details become available. Rip POP SMOKE.