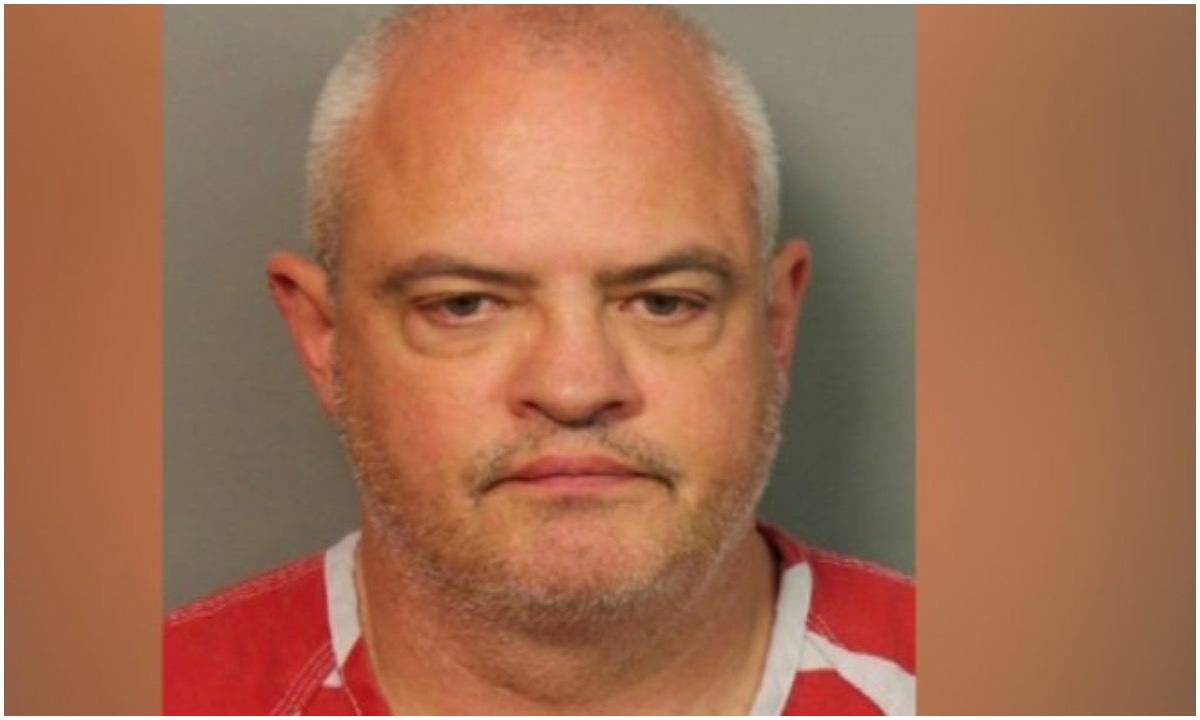 A former lieutenant officer in Alabama was convicted recently of raping his stepdaughter. His scheduled sentencing was 4/3 but the ongoing the COVID-19 “pandemic” has pushed back Pete Williston’s sentencing hearing and Williston is now petitioning to be released on house arrest until courts open back up for official duty.

Williston’s lawyer Scot Harwell wrote in a motion to the court that the 50-year-old former police officer would live at home in the meantime and be monitored via GPS ankle device.

The former lieutenant officer was convicted last month after a brief, 30-minute deliberation by the jury. The defense lawyers argued that the sex was consensual and that Williston’s stepdaughter was 16 at the time the sexual acts allegedly took place. However, the prosecuting attorneys showed that the girl was 14-years-old when the sexual acts happened which makes her below the age of consent.

Williston’s stepdaughter testified that they engaged in sexual acts on a weekly basis between 2008 and 2011.