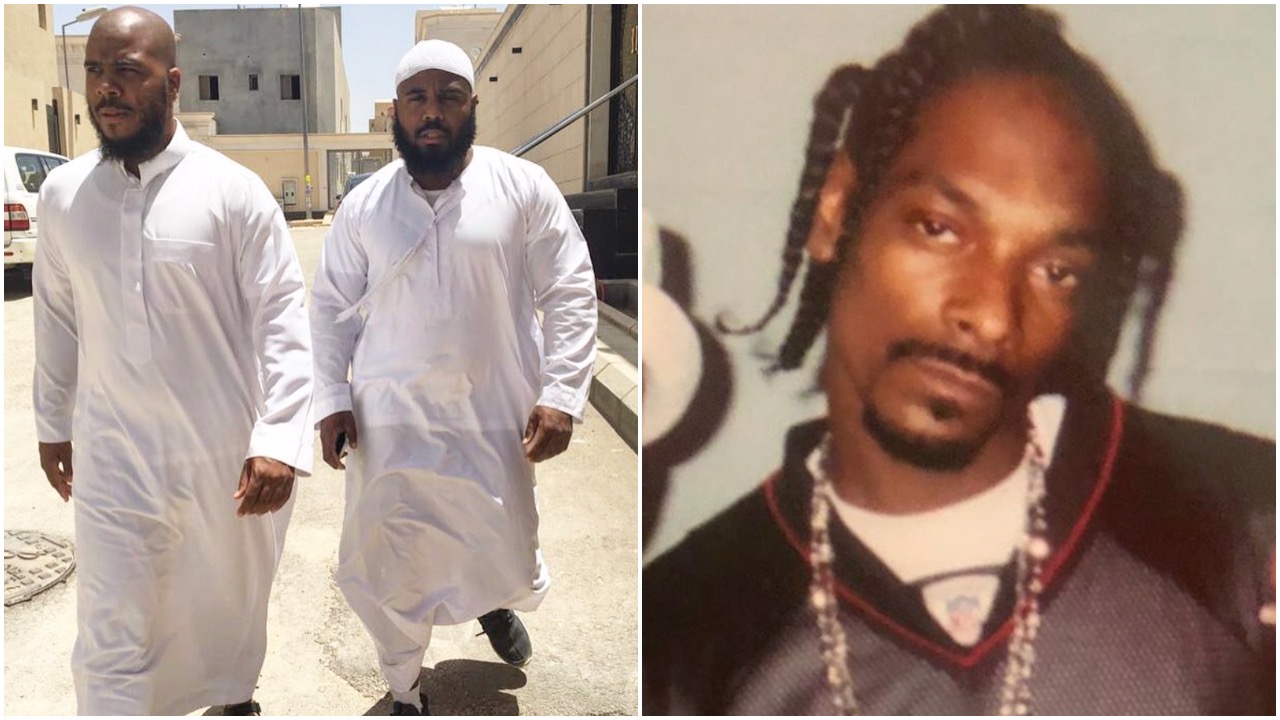 We published an article yesterday with a recently surfaced 1996 diss track ‘Keep It Real Dogg’ from Snoop Dogg going at the late Biggie Smalls. We also included in the video a throwback interview of Mutah Wassin Shabazz Beale (rap name: Napoleon of the Outlaw Immortalz) from VladTV discussing how Snoop used to diss Biggie which you can revisit up top.

Now, Mumin, who’s the brother of Outlaw Immortal Napoleon and who also spends much time living in Saudi Arabia in addition to being a successful business investor and stock trader, addressed Snoop Dogg respectfully , yet bluntly, over the surfaced diss track because the late Tupac is not here to “defend his honor..”

“I have seen several interviews with snoop telling the world him and Pac fell out because Pac was upset with him because he wouldn’t diss Biggie & Puff, No! Pac was upset with you because you made diss songs with him dissing (Biggie) then go on the radio in NY and say (Big/Puff) was your homeboys, Pac didn’t understand what type of man do sh*t like that 🤦🏽‍♂️🤷🏽‍♂️ Just listen to the lyrics it’s clear Snoop was going at Biggie. This sh*t happened over 25 years ago and, we all grew up sense then, we realize now this was a tragic lost on both sides, but i can’t sit back and allow anyone to make Pac out to be the trouble maker and everyone else was about peace, he’s not here to defend his honor so I’ll shed some light on the real🤷🏽‍♂️ #riptupac #tupac #snoopdogg #deathrowrecords #makaveli #theoutlawz”

The lyrics from the diss track going at Biggie are as follows,

“Snoop is back, back like Return of The Jedi/
Ni**a don’t say sh*t, cause I/
Already said I, be on the red-eye/
Ya fat, ya Black, ya wack, yo’ style is tore up/
Plus she got one dead eye” 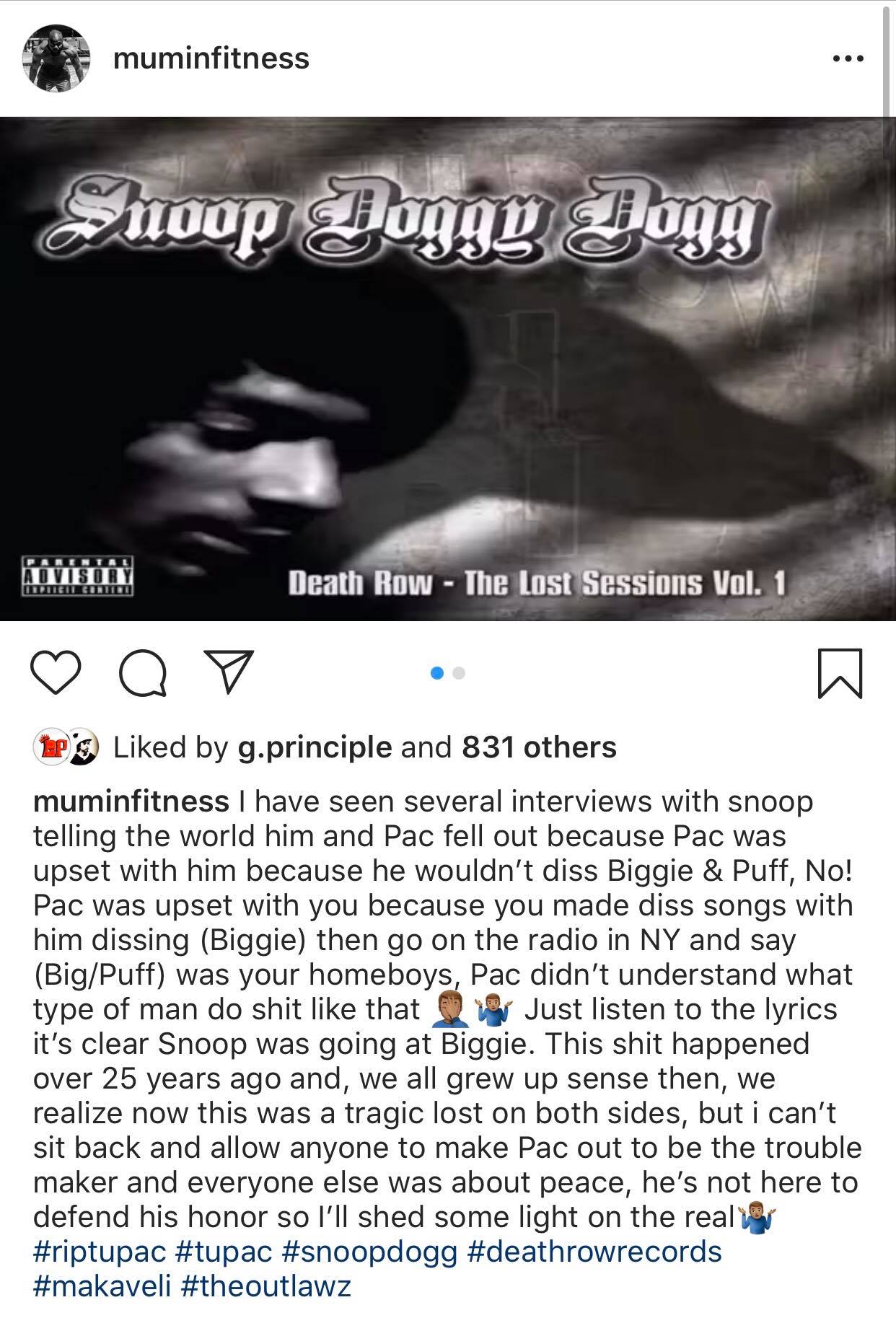