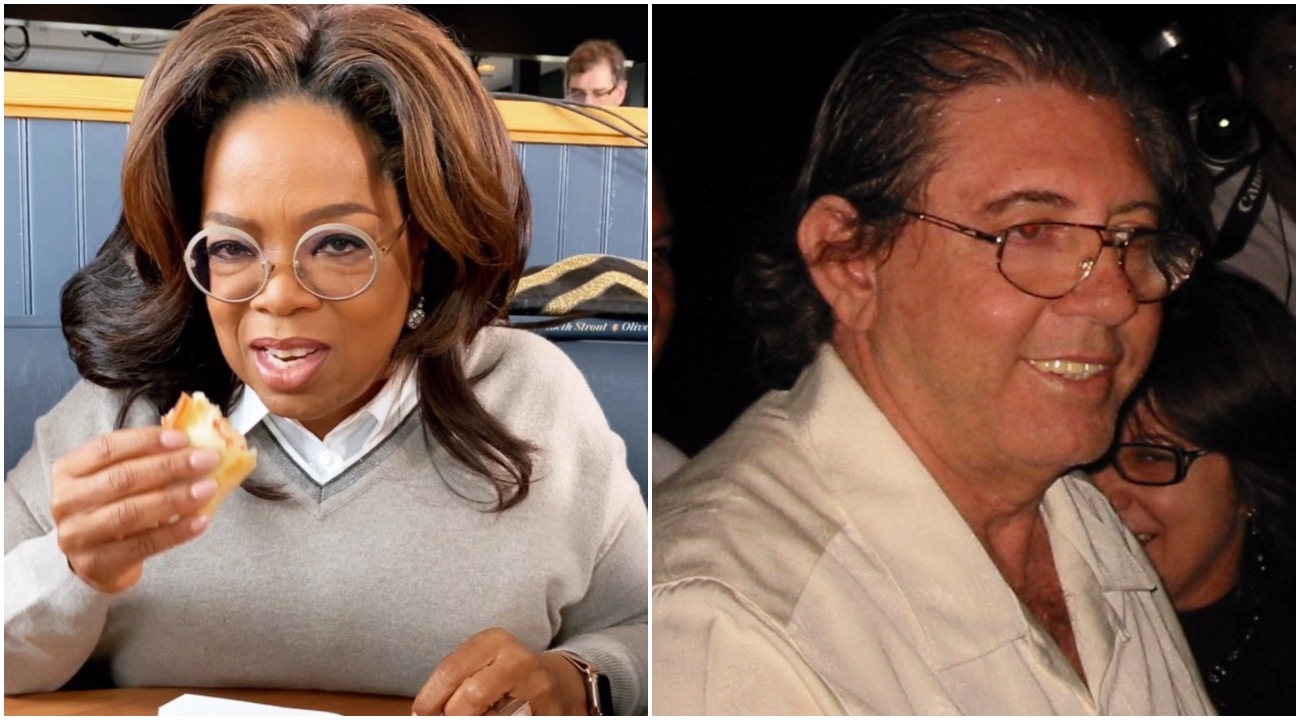 With Oprah Winfrey and/ or Gayle King on a mission to bring down R. Kelly, Russell Simmons and, now Kobe Bryant’s legacy, over alleged sexual assault charges, one is left to wonder why Oprah, who happens to be Gayle King’s mentor, has not went after the White men within her own social circles who have also been accused of sex crimes. It’s not even fair to link R. Kelly with Russell Simmons let alone the late Kobe Bryant but the point is to illustrate what seems to be a concerted effort on the part of Oprah and Gayle King to target powerful Black men.

This begs the question why Oprah has yet to put together a media campaign against her former “spiritual advisor” the atrocious João Teixeira de Faria, the self-proclaimed “João de Deus (John of God).” In 2018, João Teixeira de Faria had over 600 accusations of sexual abuse against him before turning himself over to police in 2019. 77-year-old de Faria was eventually convicted of raping four different women and received a 19 year prison sentence.

According to the Associated Press, João Teixeira de Faria “gained international exposure in 2012, when Oprah Winfrey visited his retreat to interview him for her talk show. In a since-deleted column on oprah.com, Winfrey wrote that she was overwhelmed by the experience of seeing him cut into the breast of a woman without anesthesia and that she left feeling ‘an overwhelming sense of peace.'”

João Teixeira de Faria is even accused by his own daughter, Dalva Teixeira, of being a “monster” and claims Faria abused and raped her between the ages of 10 and 14.

This prompted Snoop Dogg to take the offensive against Oprah for the reasons submitted above.

“We waiting 🤷🏾‍♂️. When. Or is it only blacks that y’all wanna interview and try and tarnish they reputation over accusations f*ck both you ho*s on behalf of the whole hood u b*tches not with us. Gayle and Oprah been on bullsh*t so f*ck y’all and y’all super powers FDHBitch”

We waiting 🤷🏾‍♂️. When. Or is it only blacks that y’all wanna interview and try and tarnish they reputation over accusations fuck both you hoes on behalf of the whole hood u bitches not with us. Gayle and Oprah been on bullshit so fuck y’all and y’all super powers FDHBitch

50 Cent also called out Oprah for her relationship with de Faria.