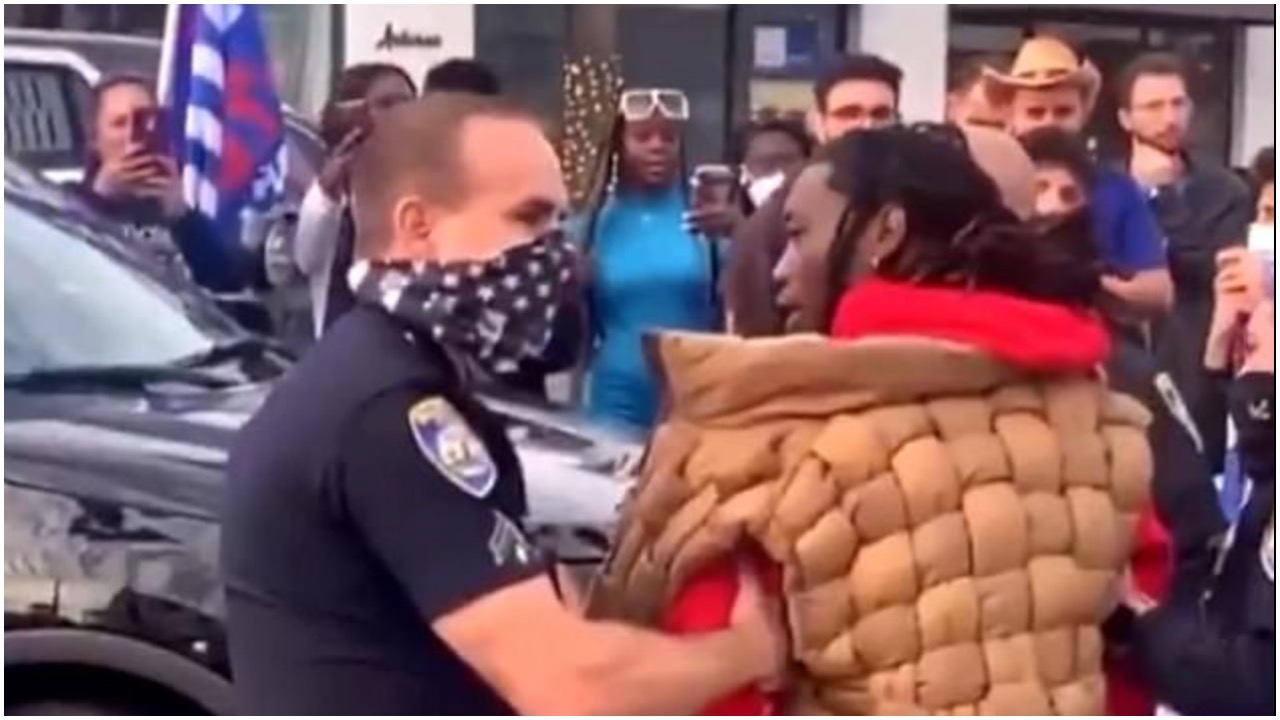 Offset was reportedly handcuffed & released after allegedly ‘waving guns at people’ while making his way through a Trump rally in Beverly Hills, California.  The Migos member proceeded to film the ordeal on IG Live which showcased Offset refusing to initially step out of his car while being questioned by local police. One of the cops had their weapon drawn. Cardi B was also witnessed at the scene.

The officer alleges offset was “waving guns at people.” Otherwise, the Beverly Hill Police Department has not issued any statement on the matter. In the video, Offset is clearly unhappy with how he’s being approached by the cops and asserts, “You can’t do that! It’s not legal. I’m gonna sue the sh*t outta you. Ya’ll know who I am?” The social media Live feed stops streaming at the point as the Migos member is pulled out of his vehicle. 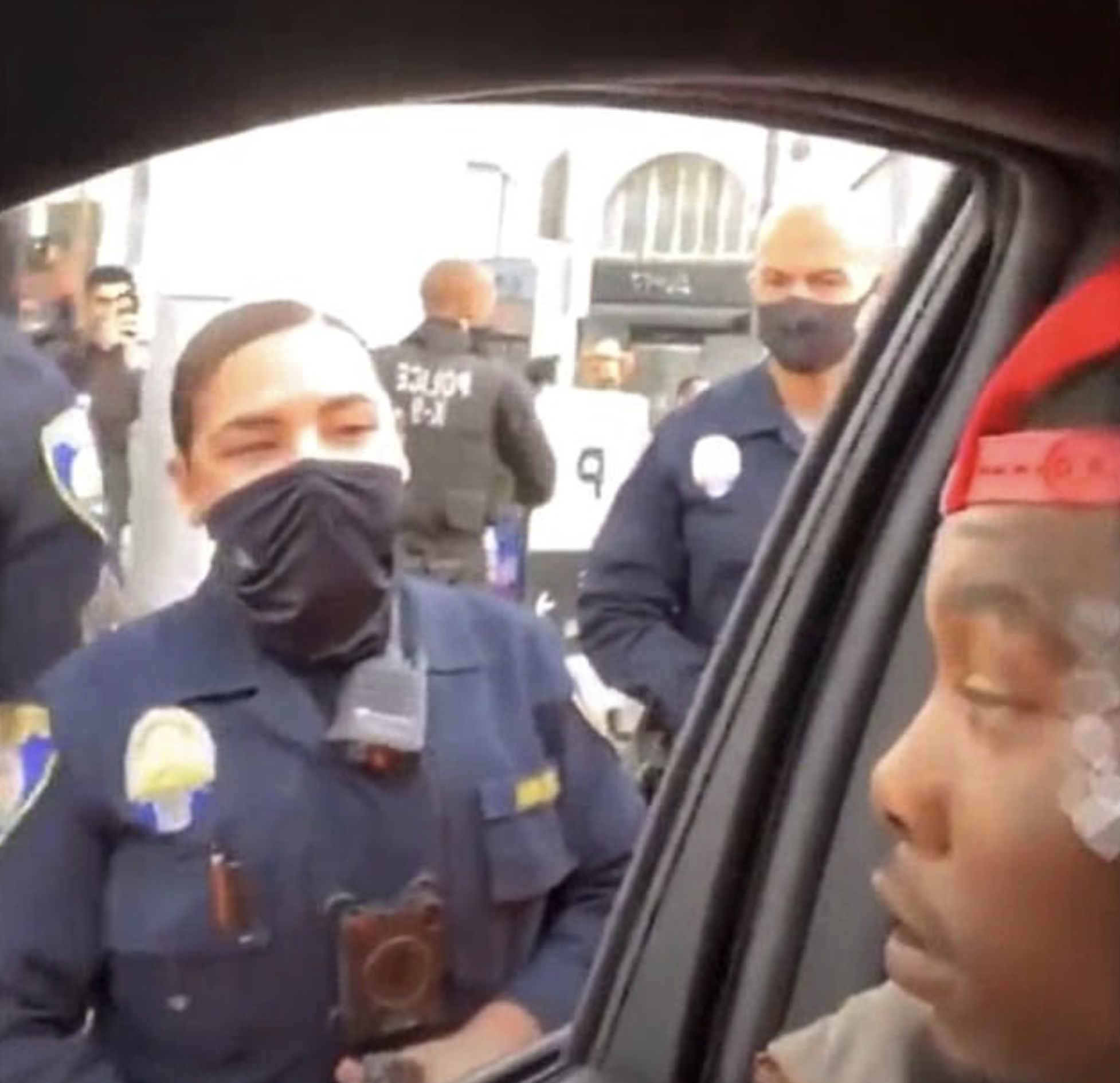 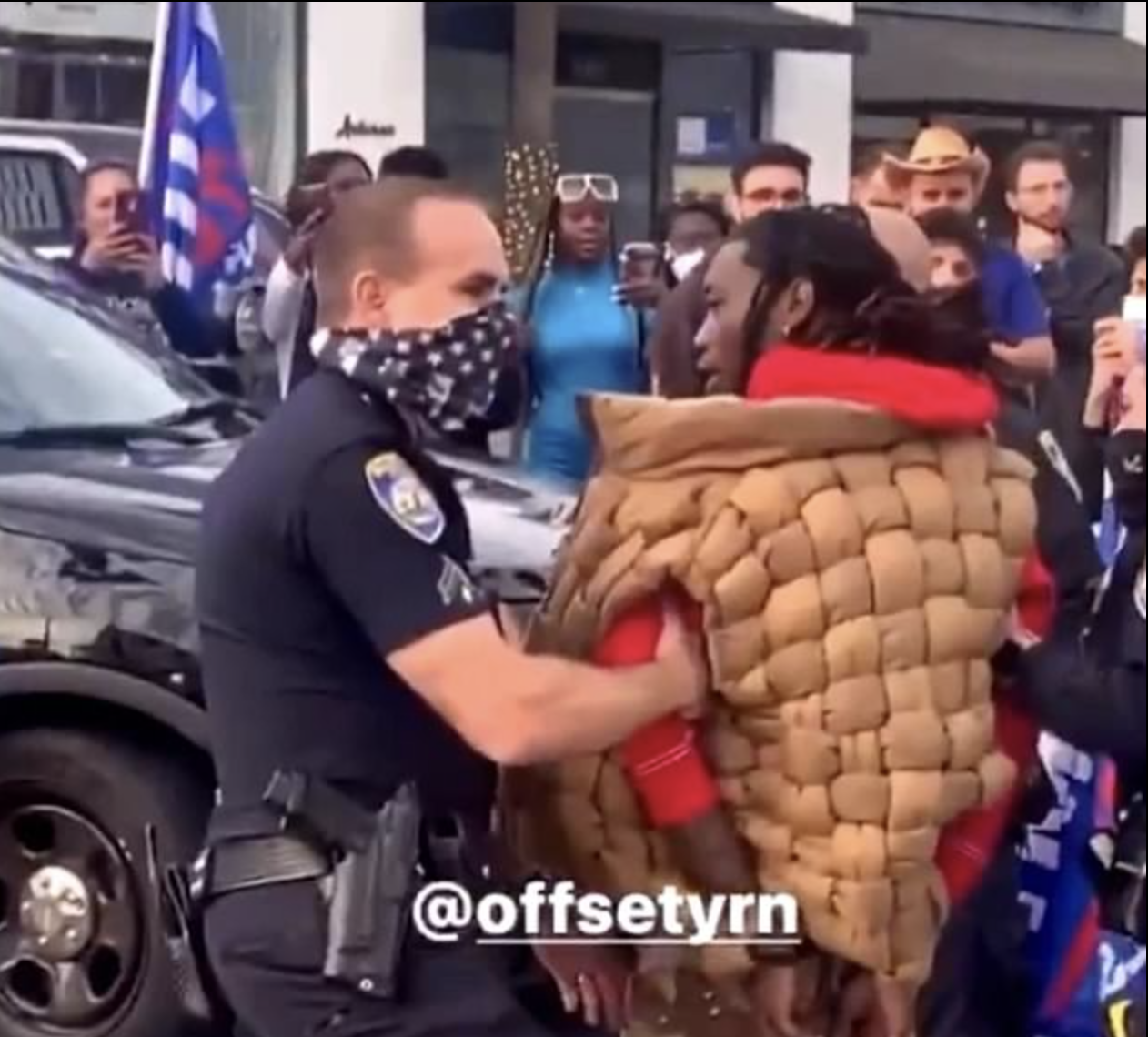