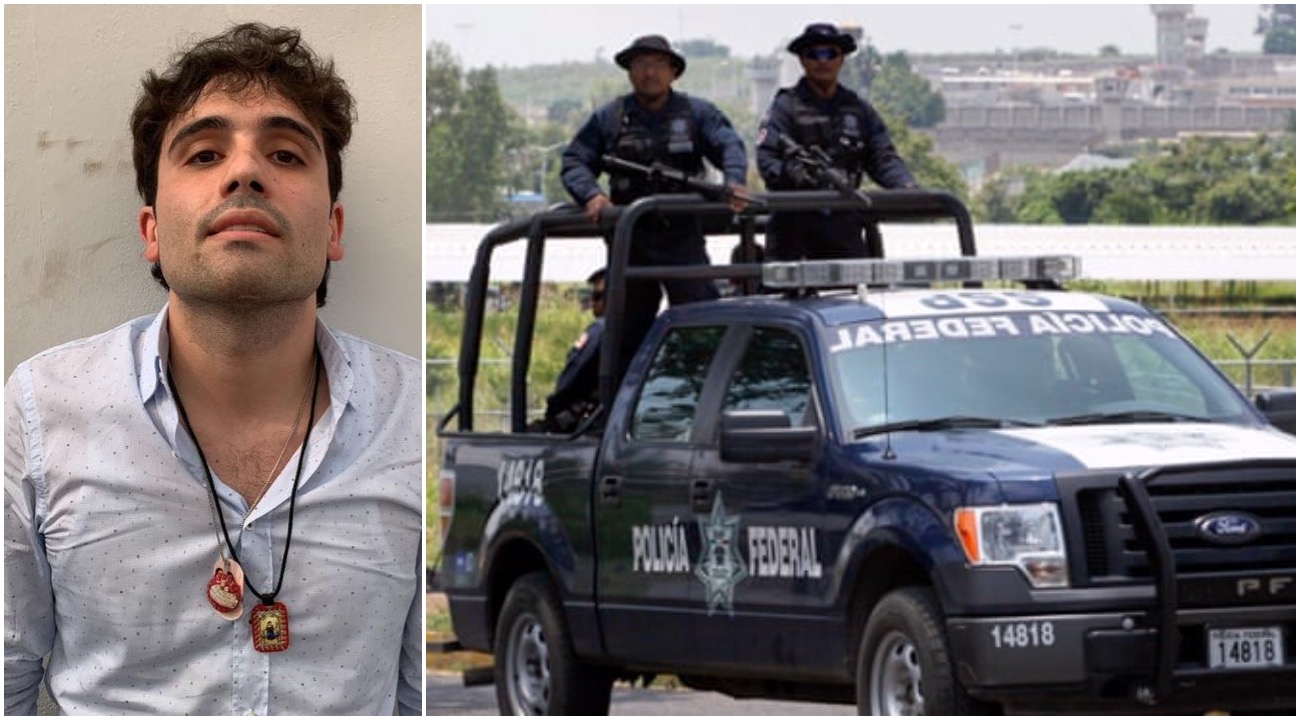 It was only three weeks ago that El Chapo’s son, Ovidio Guzmán López, was arrested before being immediately set free after the Sinaloa cartel shot up the whole city and forced the police into submission. In case you missed that story you can find it here and here.

Retaliation against the arresting officer came and his assassination was very efficient. The entire ordeal lasted 30 seconds with the gunmen reportedly unloading 150 bullets into the body of the officer who arrested El Chapo’s son.

In the video below you’ll notice the red car followed the white car into the parking lot of a shopping center in Culiacán, the capital of Sinaloa state. Authorities identified the deceased officer as Eduardo ‘N,’ 32.

Catch the video of the arresting officer’s assassination below. ⚠️ WARNING: GRAPHIC⚠️

Notice a picture of the officer below following being hit. 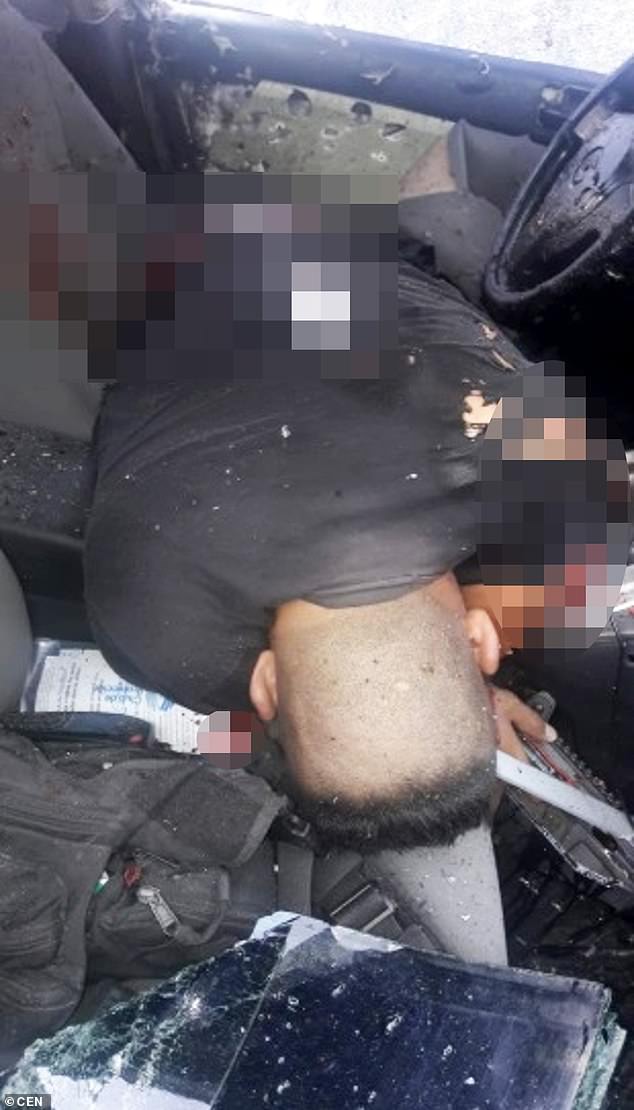 In case you missed the footage of the gruesome aftereffects of the Sinaloa cartel blazing up the city last month you can find it below. WARNING: The following video is very gruesome.

We’ll have more information on this matter as the details become available.