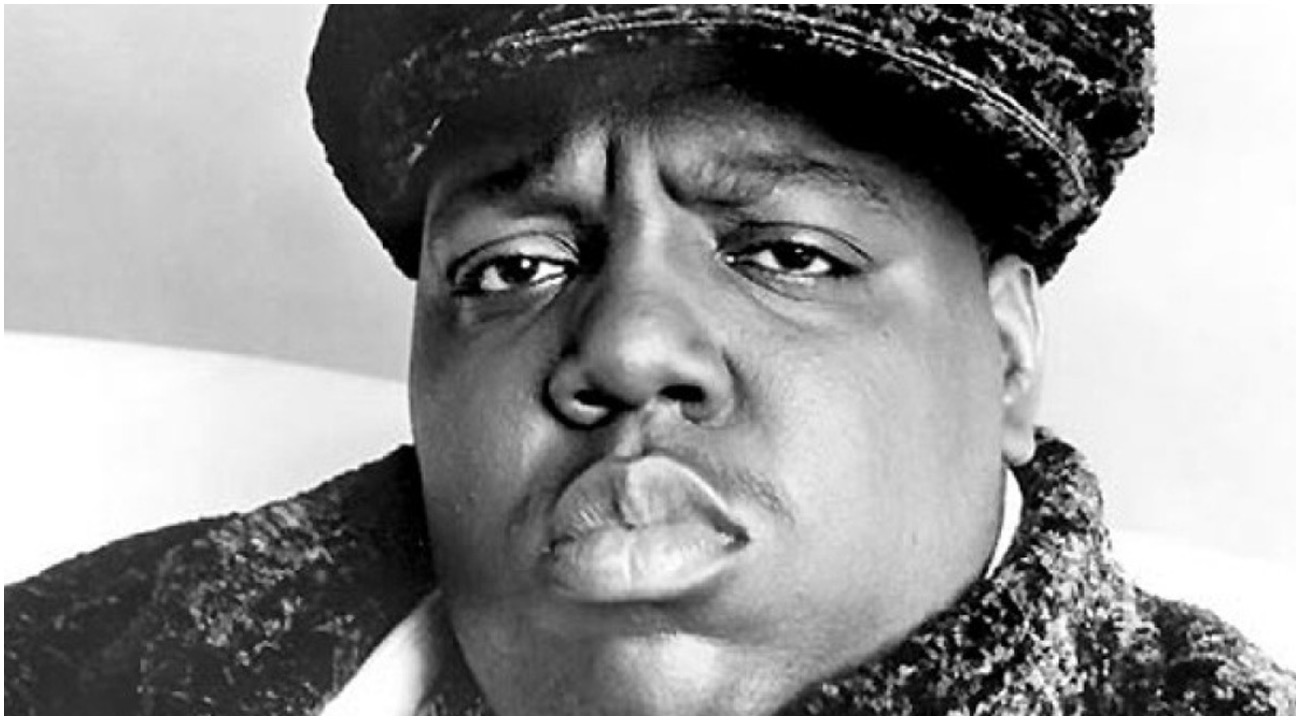 The Rock and Roll Hall of Fame has announced its 2020 class of inductees and the late great Christoper Wallace aka The Notorious B.I.G is among the class to be inducted.

Whitney Houston, Nine Inch Nails, T. Rex, the Doobie Brothers, and Depeche Mode are also included with this year’s class of inductees. Irving Azoff and Jon Landau will receive the Ahmet Ertegun Award. Ahmet Ertegun was a businessman, songwriter and philanthropist and is best known as the co-founder and president of Atlantic Records and for discovering many leading rhythm and blues and rock musicians.

The ceremony takes place on 5/2 at the Rock Hall in Cleveland and will be broadcast via HBO. Congrats BIGGIE SMALLS.

Welcome the #RockHall2020 Inductees with us from the Hall of Fame, presented by @EY_US and watch and see who will be celebrated in Cleveland at the @KlipschAudio Inductions on May 2nd. More info at the link in our bio.