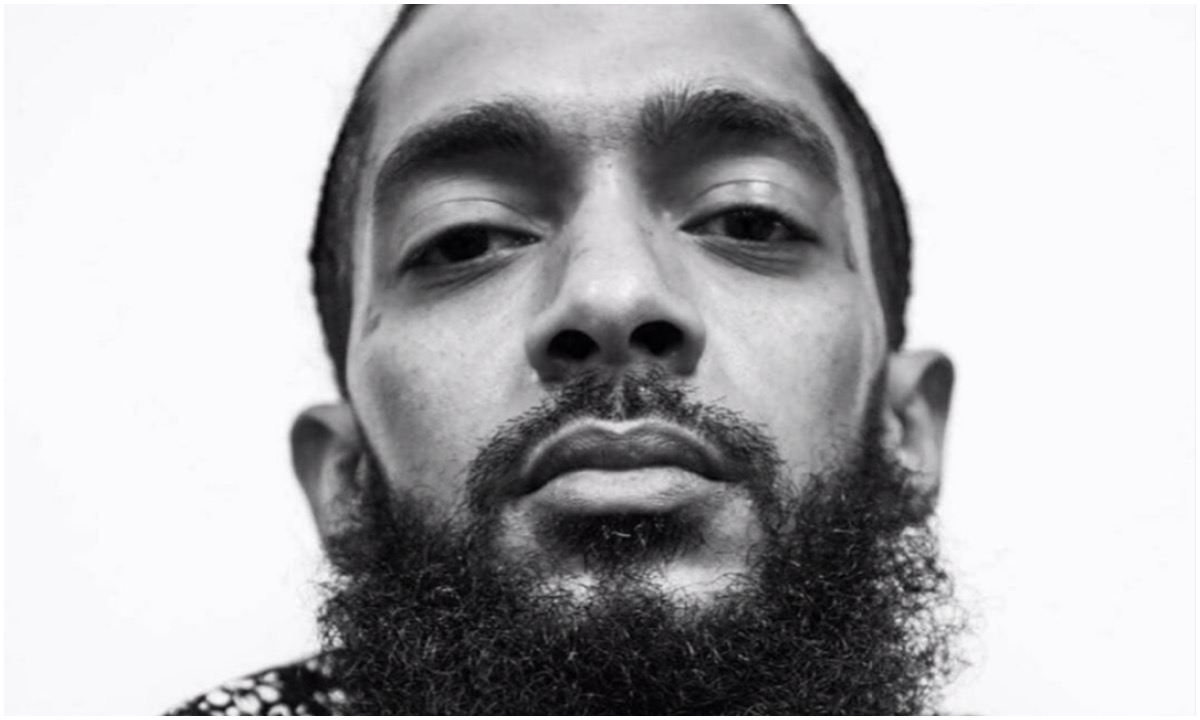 Reports have emerged that the family of Nipsey Hussle have disputed an attempt by Crips LLC’s to trademark Nip’s signature phrase “Marathon.”

Crips LLC is reportedly seeking to move forward with the trademark. In the filing paperwork, Crips LLC gave their reasoning behind the attempt to trademark the slogan, saying, “The Crips organization has long used the phrase ‘The Marathon Continues’ as our ideology slogan in the past. Ermias, became a well-known Crip and the phrase became popularized.”

The corporate communications director for Crips LLC—William King Hollis, claims he was in contact with Nipsey Hussle before his death and said the two had agreed to work on a mutually beneficial collaboration for the “Marathon” phrase.  We’ll have more on this matter when the details become available.