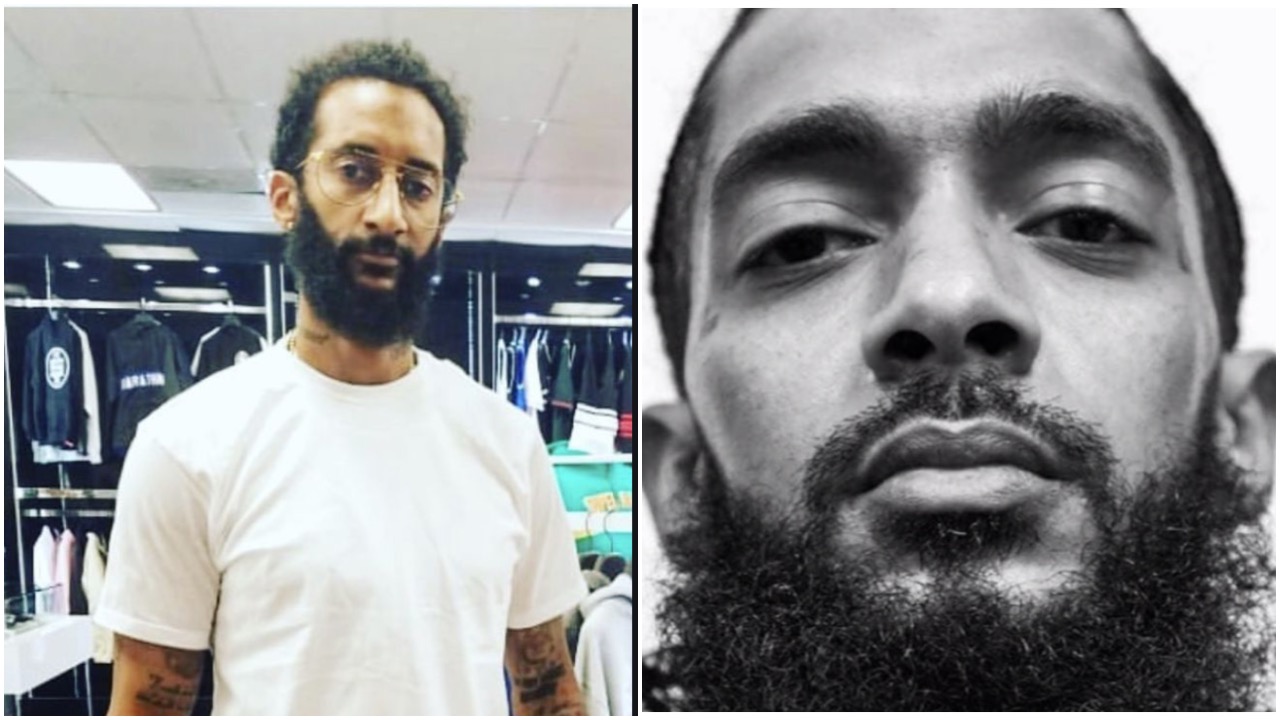 Blacc Sam has officially moved forward with a lawsuit against the business entity CRIPS LLC after the company refused to discontinue seeking to legally trademark the term “The Marathon Continues.” The lawsuit has been over a year in consideration after CRIPS LLC sought to trademark the slogan made popular by Nipsey Hussle only two months after Nip was murdered on his own commercial property in L.A.’s Crenshaw District.

The irony in the matter is that, in July 2019, CRIPS LLC issued a public apology with media publication The Blast. CRIPS LLC corporate communications director William King Hollis stated,

“There will absolutely be no trademark legal battle between [CRIPS LLC] organization and Blacc Sam…We are deeply sorry for any disruptions and melee that the trademark acquisition may have caused to his family, friends and fans. We realize that our actions may have been offensive and we have reached out to his family, respectively Nip’s sister, Samantha Smith.”

The statement goes on to also stated that the organization “respectively vows to support the wishes of Lauren London and the Asghedom family,”

However, by June 2020 CRIPS LLC had yet to formally withdraw their trademark petition which led Blacc Sam to officially sue the company. XXL confirmed through the U.S. Patent and Trademark Office that CRIPS LLC intended on using the trademark for various things including “conducting youth sports programs; concert booking; developing educational manuals for others in the field of community organizing, gang prevention, gang intervention” and more.

Blacc Sam and Nipsey Hussle’s estate are seeking monetary damages and a judgment to force the organization to destroy any merchandise they’ve made with the trademarks. We’ll have more on this matter when the details become available.