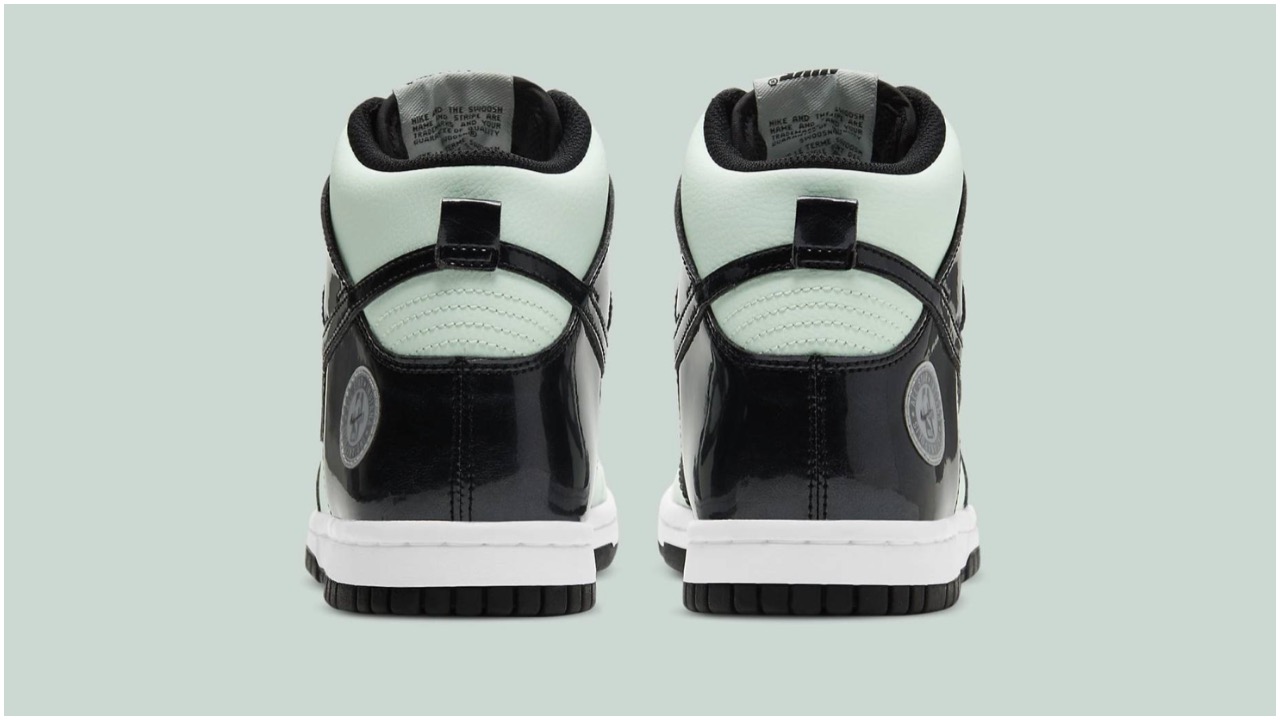 As is customary, new sneaker releases tend to coincide with the beginning of the NBA season. This season’s NBA schedule kicks off preseason games starting 12/11 and regular season games on 12/22 which means we can begin to expect more new sneaker drops hitting the market in the near future.

Nike previously released official photos for its ‘Dunk Low’ brand which have been given the “All-Star” moniker. Now, the Oregon-based company has provided photos for its ‘Dunk High’ sneakers. Notice that side of the back heel has a translucent NBA logo which suggests that this is meant for an All-Star weekend release.

Find the photos below (all courtesy of Nike). 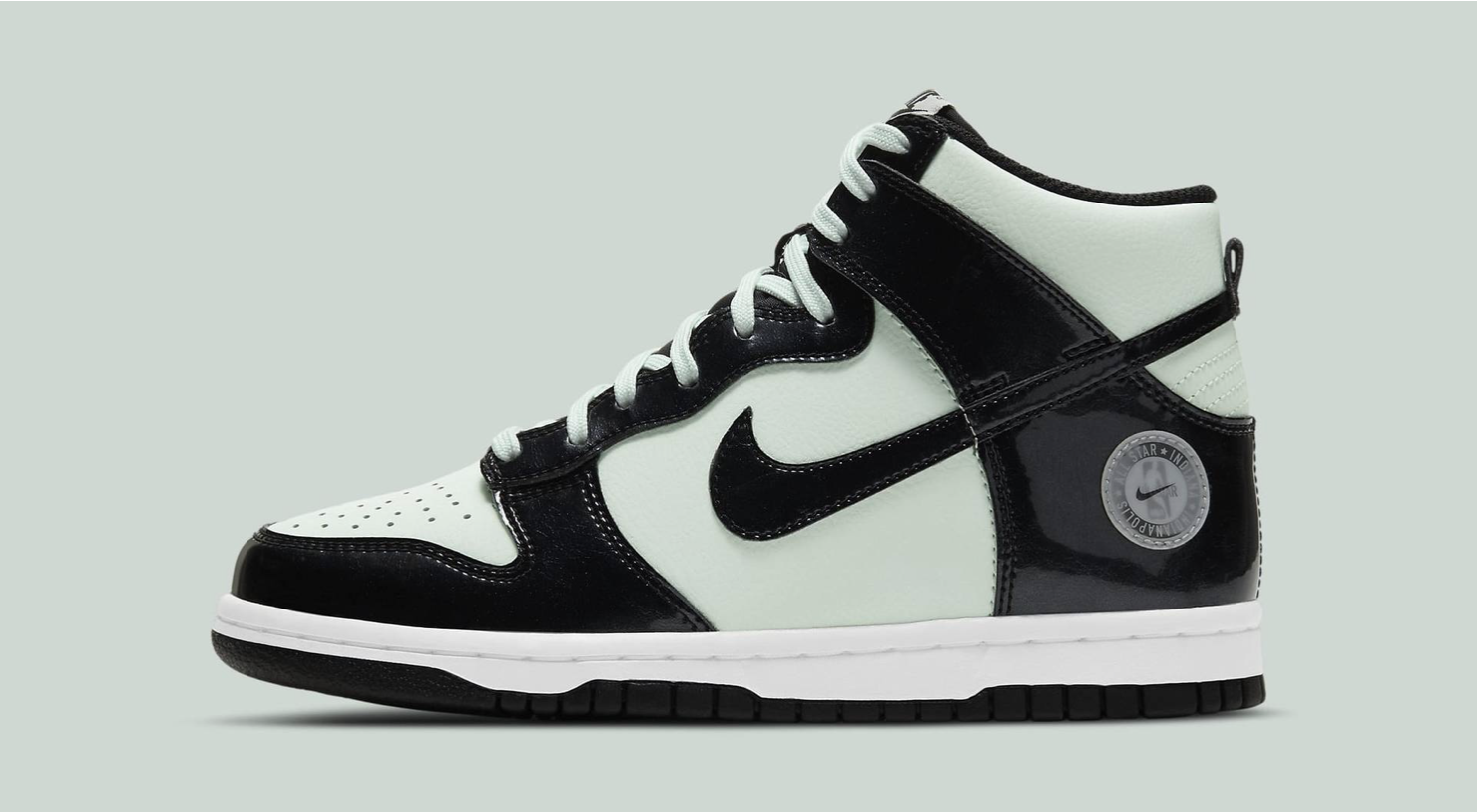 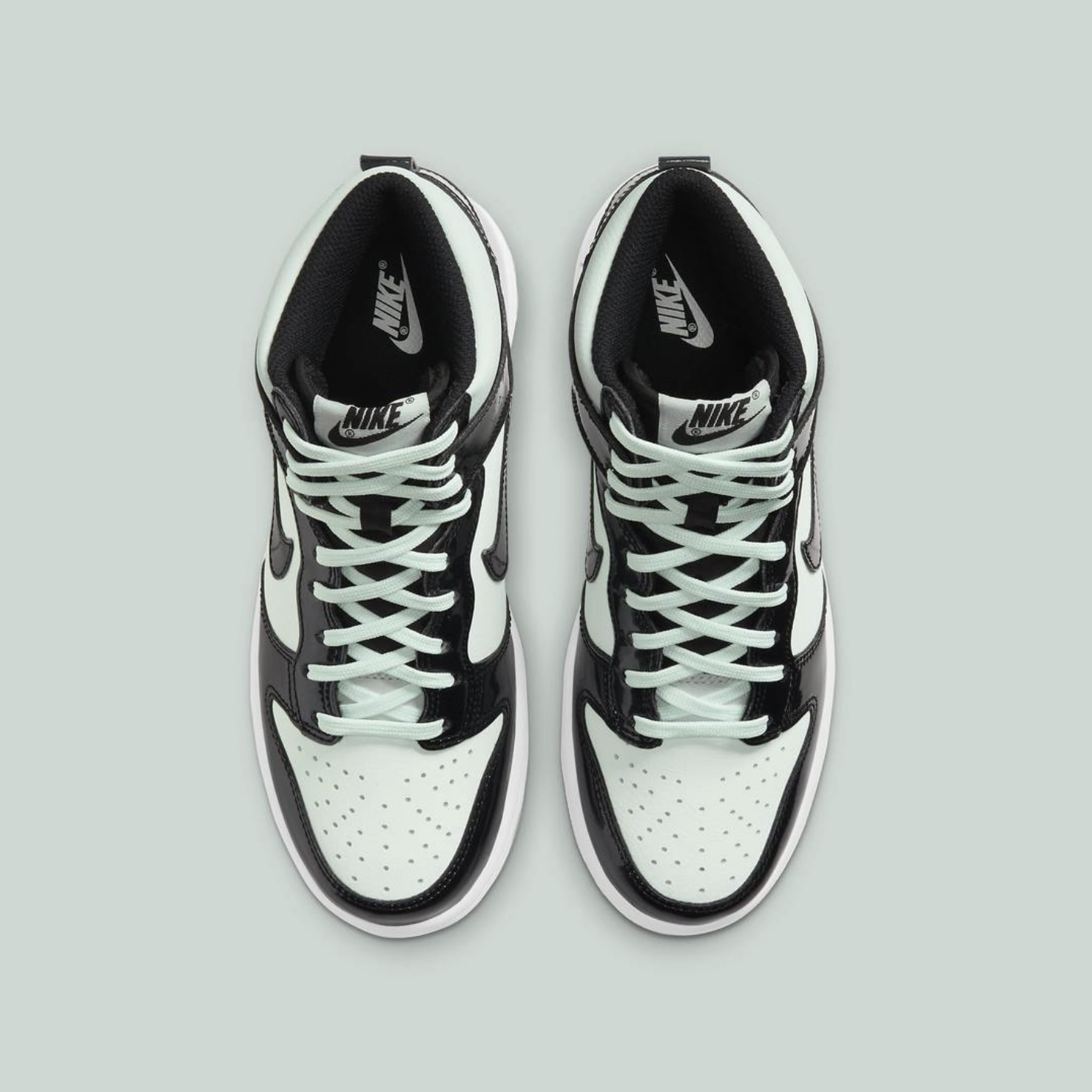 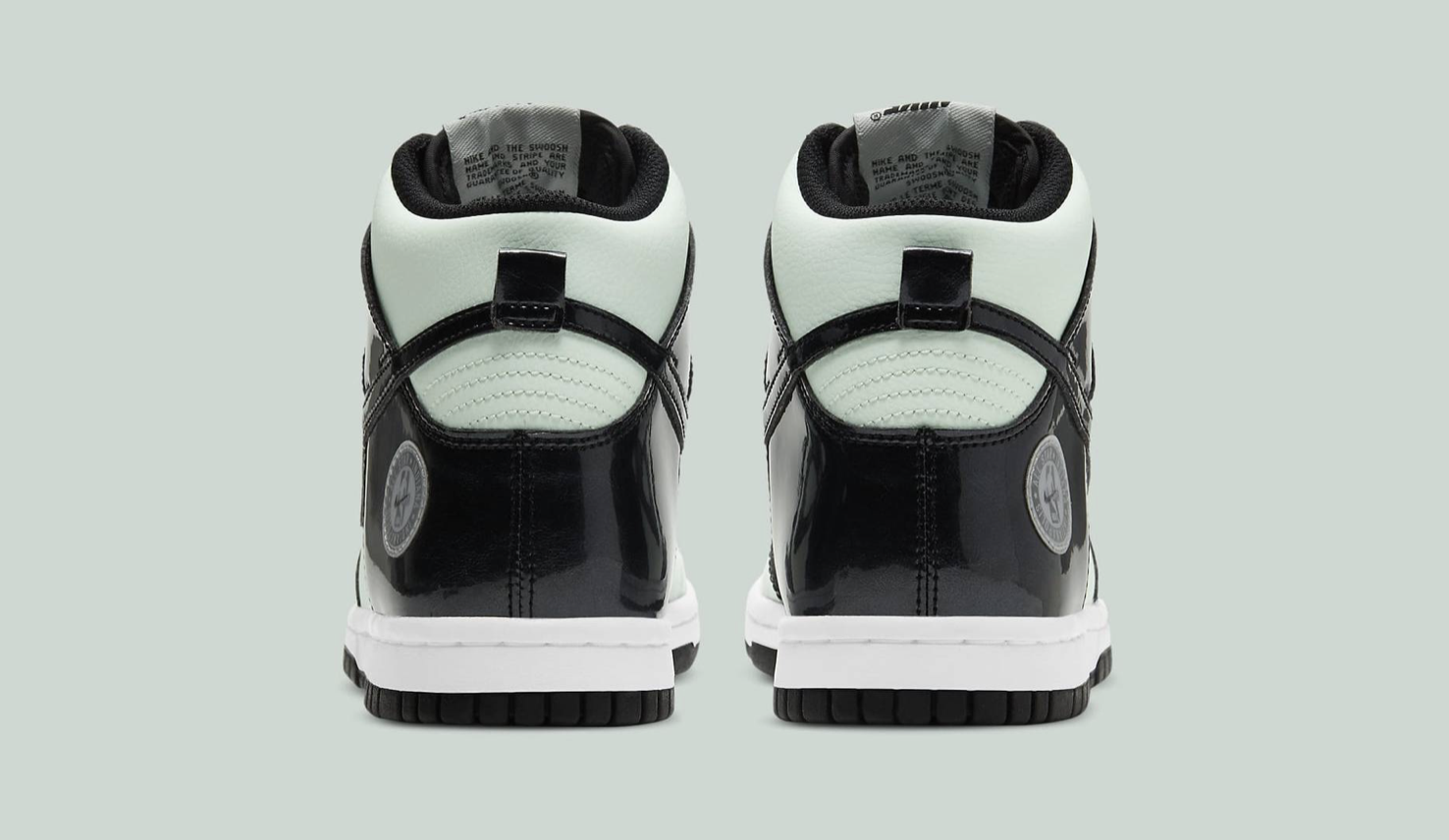 Let us know what you think!  Can you see yourself wearing these Nike Dunk Highs?