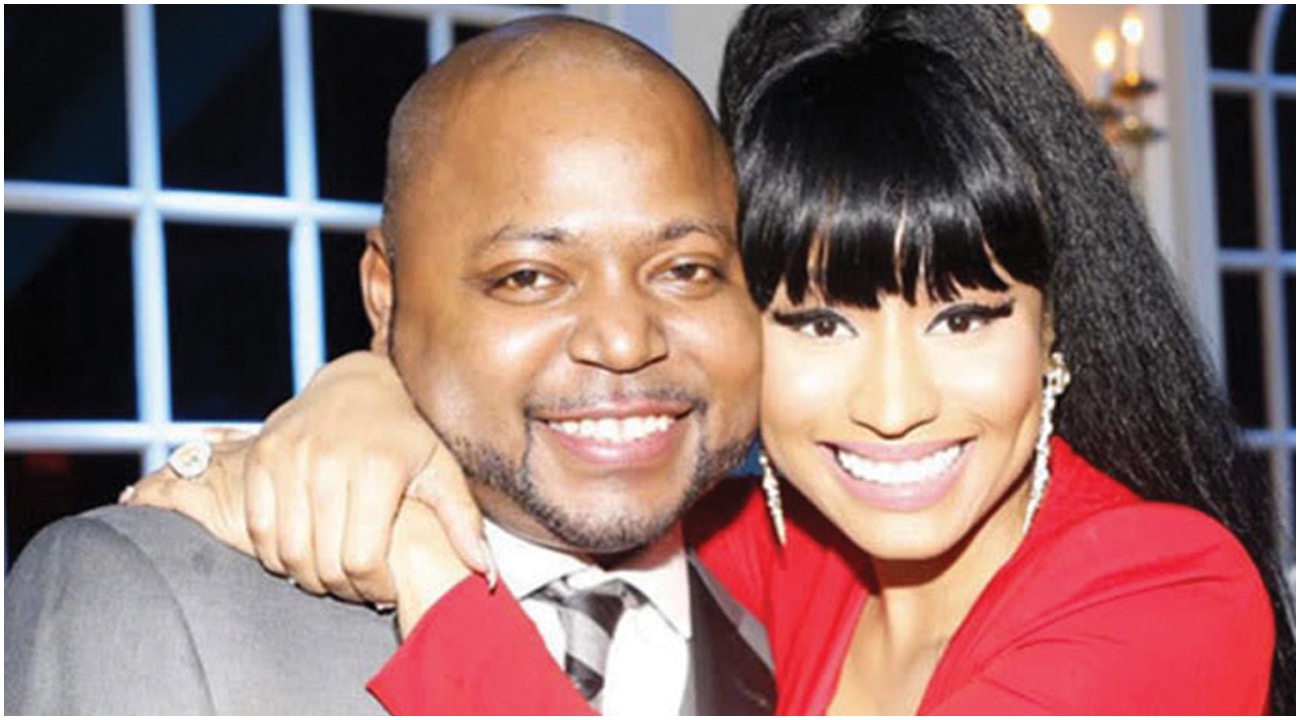 Nicki Minaj’s (legal name: Onika Tanya Maraj) brother, Jelani Maraj, was convicted in 2017 of predatory sexual assault on a child and child endangerment however he’s been attempting to have the conviction set aside. He and his attorneys claimed there was misconduct among the jury when they turned over the verdict but it appears the judge wasn’t biting.

Newsday is reporting that Jelani Maraj’s request was denied by New York State Supreme Court Justice Robert McDonald. Prosecutors successfully accused Maraj of sexually abusing & raping his stepdaughter from 2015 to 2017 starting from when she was 11-years-old. He denied the allegations were true and suggested that this was an extortion attempt to get money from his global megastar sister. His attorney, David Schwartz, argued that “there was clear jury misconduct” claiming that social media and news articles influenced the jurors decision.

Justice McDonald ruled that “not every misstep by a juror rises to the inherent and prejudicial level at which reversal is required.” He added that Maraj nor his legal team met the “burden of proof that any misconduct here created a significant risk that a substantial right of the defendant was prejudiced.”

“The jurors admitted that they were swayed by TV, radio, the bloggers … listening to what the comments were. Can you tell me why juror misconduct was not proven today? … This is ridiculous,”