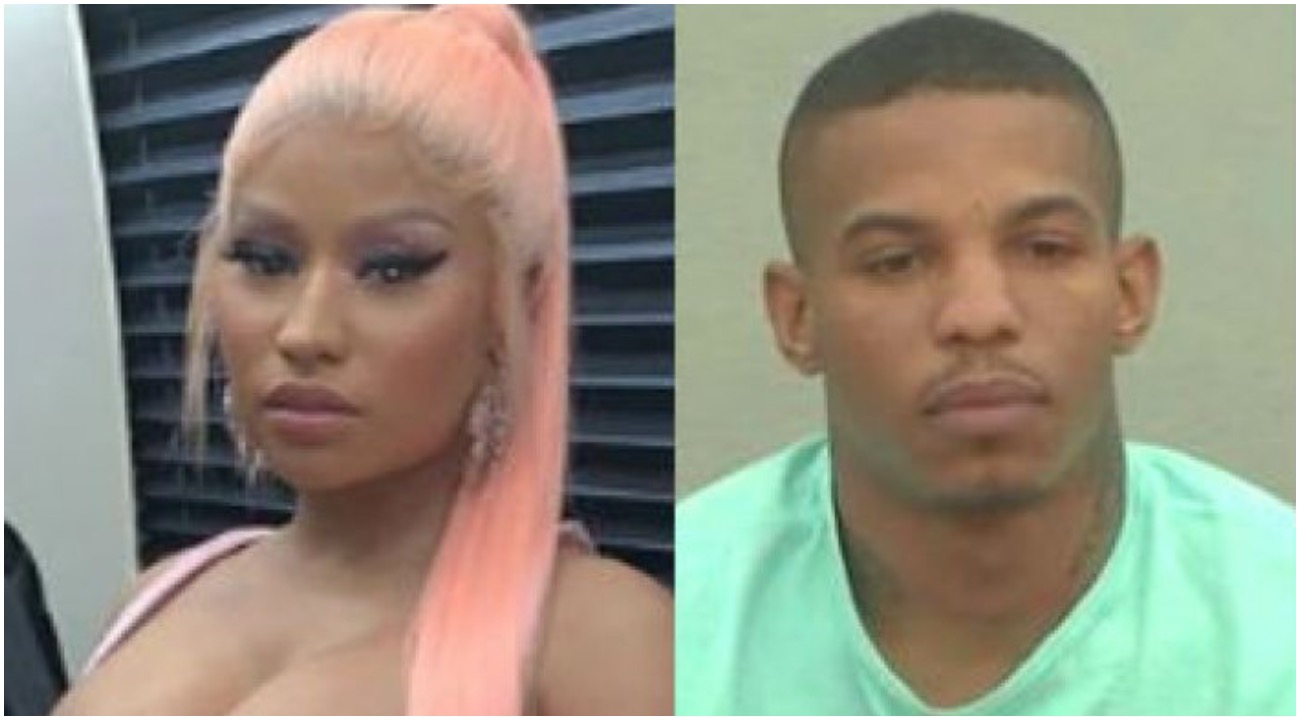 “I wonder if they were hugging on him after he got off that stand the way they were all boo hoo cryin, hugging on the murderer. Talk about a slap in the face. Go hug on his fatherless child now. He should’ve let y’all suffer & minded his business. This is heartbreaking. RIP.”