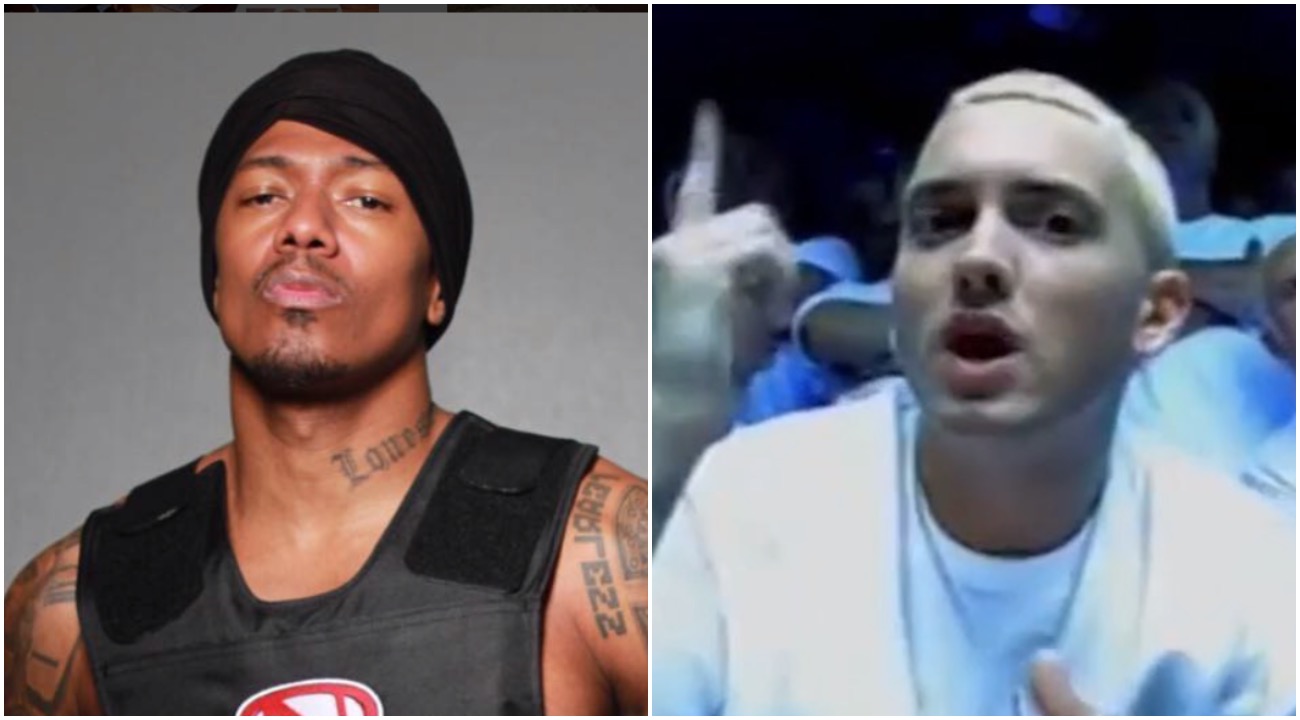 Nick Cannon’s issues with Eminem appear to have come to a standstill. This follows Cannon dropping three diss tracks aimed at the Detroit rapper. While making an appearance on Miami radio 99 Jamz’s Afternoon Get Down show, and asked about his issues with both Eminem & 50 Cent by show host Supa Cindy, Cannon responded,

“I don’t know. I feel, like, at this point, we had a lot of fun with it during the last season of Wild ‘n Out, and we get back to it—you know, the jokes ain’t ever gonna stop…..I’mma match your energy wherever you at. I didn’t start it, he [Eminem] came at me. I just swing heavy.”