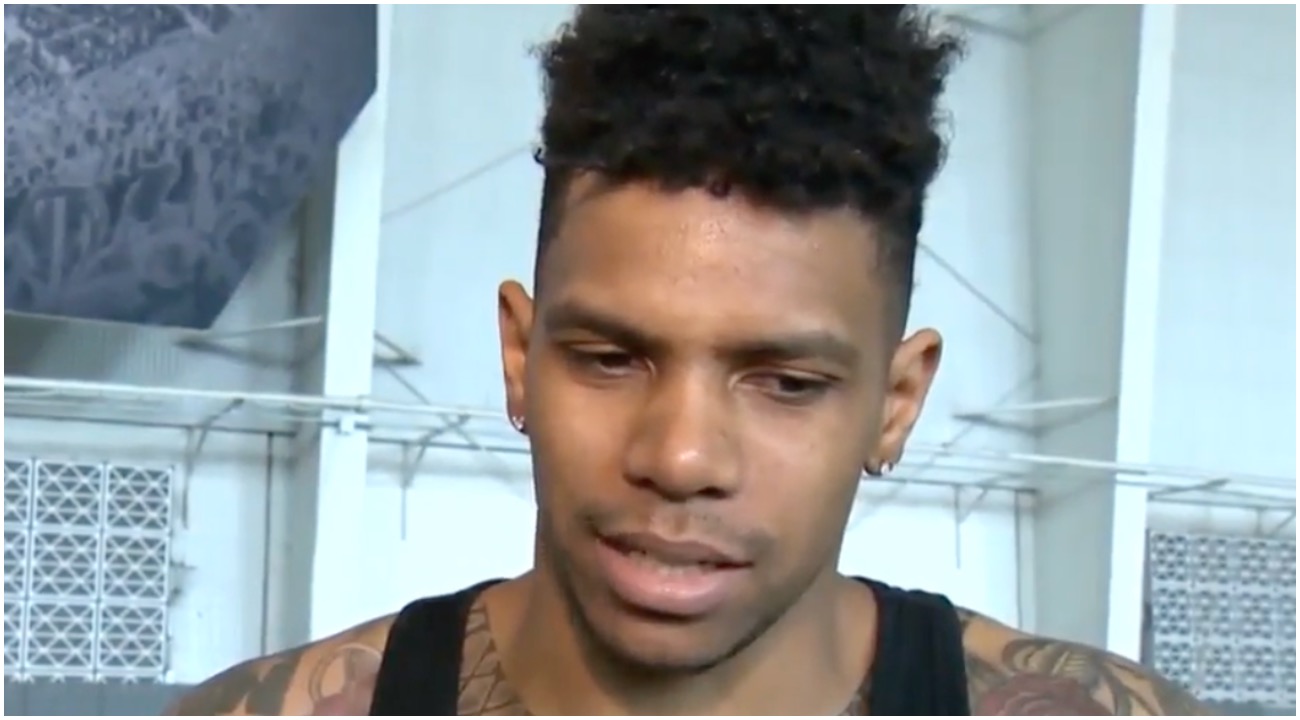 NFL wide receiver, and former Ohio State standout QB, Terrelle Pryor is hospitalized in critical condition after being stabbed last night (11/29) in Pittsburgh. Pittsburgh’s Action 4 News is reporting Pryor was at his apartment when the violence broke out. Authorities have a woman in custody in connection with the incident however it’s not clear if she’s the alleged attacker or just a person of interest.

Details are limited at the moment however a witness explained to the news outlet that a friend drove Pryor to a hospital for treatment. Since news broke, Adam Schefter has provided an update, saying Terrell is in critical condition and needed to have surgery this morning after being stabbed in the chest and shoulder.

Former NFL WR Terrelle Pryor underwent surgery this morning and is in critical condition after being stabbed last night at his Pittsburgh apartment in the shoulder and chest, per source.

“Tryna Convince me to crash, but I never go for the bait”