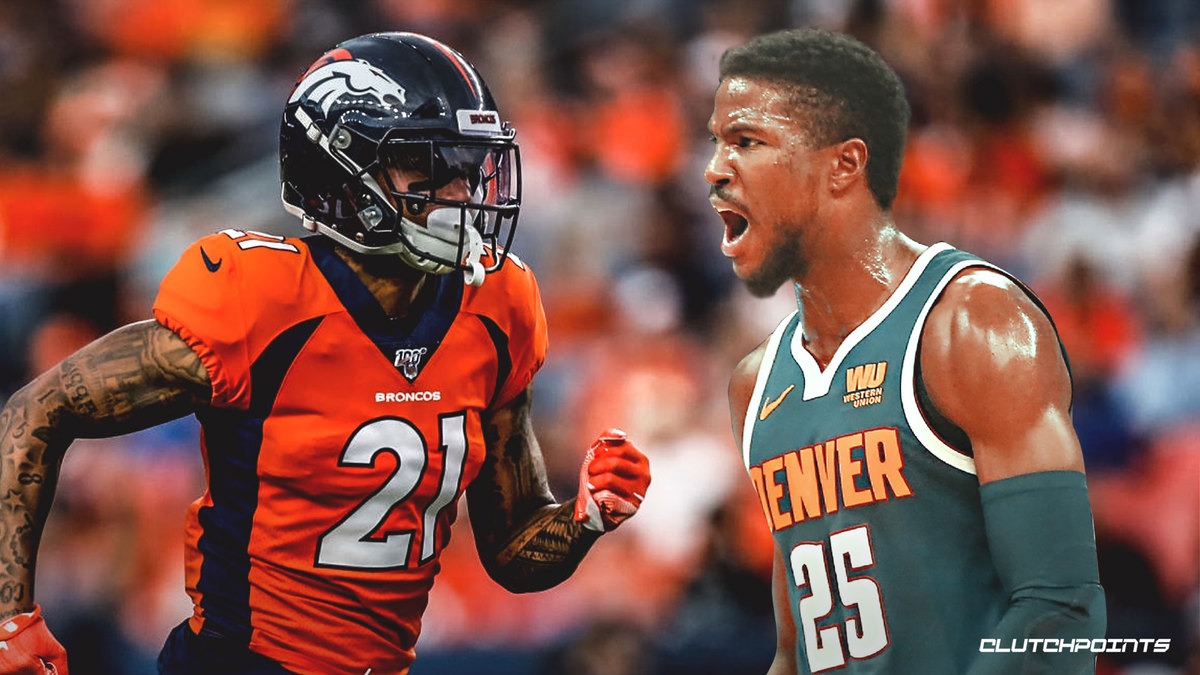 Denver Nuggets guard Malik Beasley was spotted on video camera getting into it with former Denver Broncos free safety Su’a Cravens in the lobby of an apartment building. The altercation between the two professional athletes reportedly was over a mutual female friend, according to TMZ. Beasley allegedly called out Cravens over the woman, and the two men got into a scuffle inside the lobby of the residential complex, resulting in the woman and another friend attempting to step in between them. No police were called in relation to the incident.