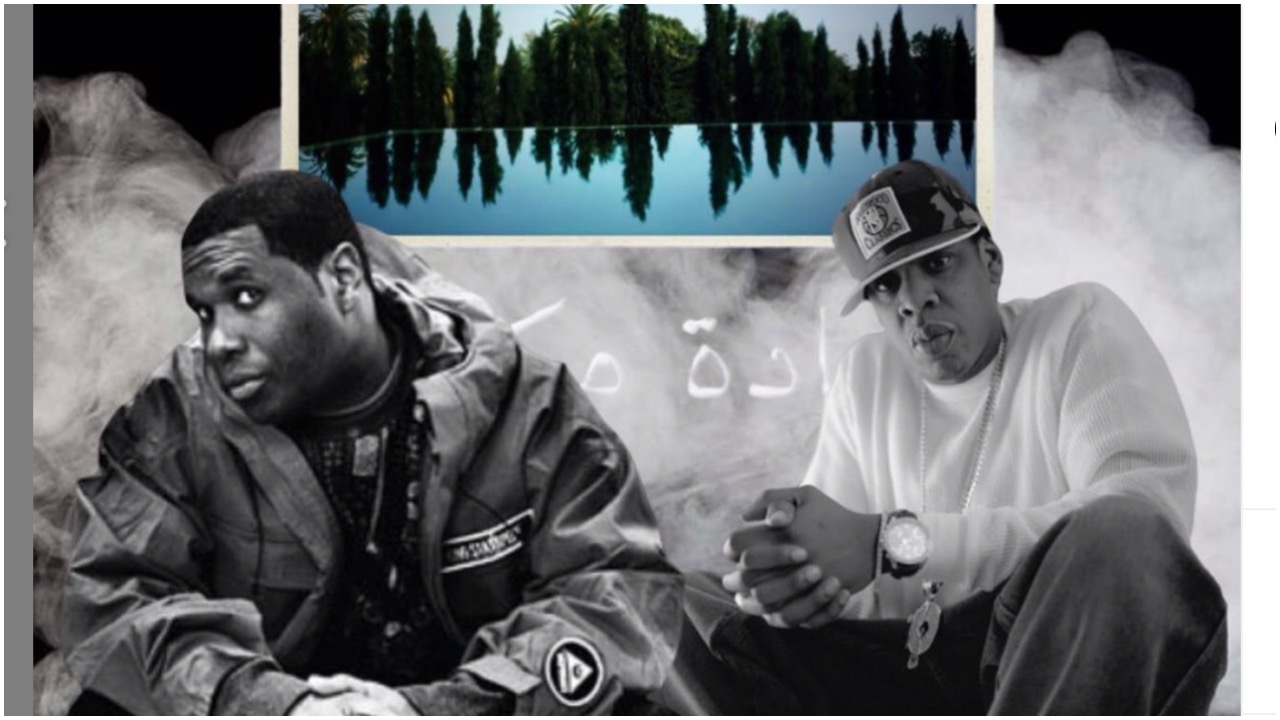 Jay Electronica’s debut studio album has finally arrived and it’s worth listening to. The listener may need to re-listen to each track in order to absorb the depth of Electronica’s wordplay. “Soulja Slim” refers to legendary New Orleans rapper Magnolia Slim (or, better known to people outside of New Orleans as Soulja Slim). Soulja Slim is from the same housing projects as Electronica the Magnolia Projects, officially known as the C. J. Peete Public Housing Development.

The Magnolia Projects is famous for being the home of popular rappers including Juvenile and Hot Boy Turk. However, other rappers such Jay Electronica, Mr. Marcelo, Magnolia Shorty and of course, Magnolia Slim. Both Slim and Magnolia Shorty were shot and killed in New Orleans in unrelated incidents. Before the notorious Crack Era, the Magnolia Projects provided New Orleans with plenty of amazing cultural personalities. During the Crack Era, the Magnolia Projects, although still culturally rich, became the source of a long list of bonafide gangsters in a city (pre-Hurricane Katrina) full of bonafide gangsters. Soulja Slim was one of the few people who was loved all over New Orleans including other parts of Uptown, Downtown, Across The Canal and the West Bank.

The album takes on a noticeably Black and Islamic character fit for 21st Century although full of poetic nostalgia. Find Jay Electronica’s entire debut studio album, A Written Testimony, below.

Fruits Of The Spirit