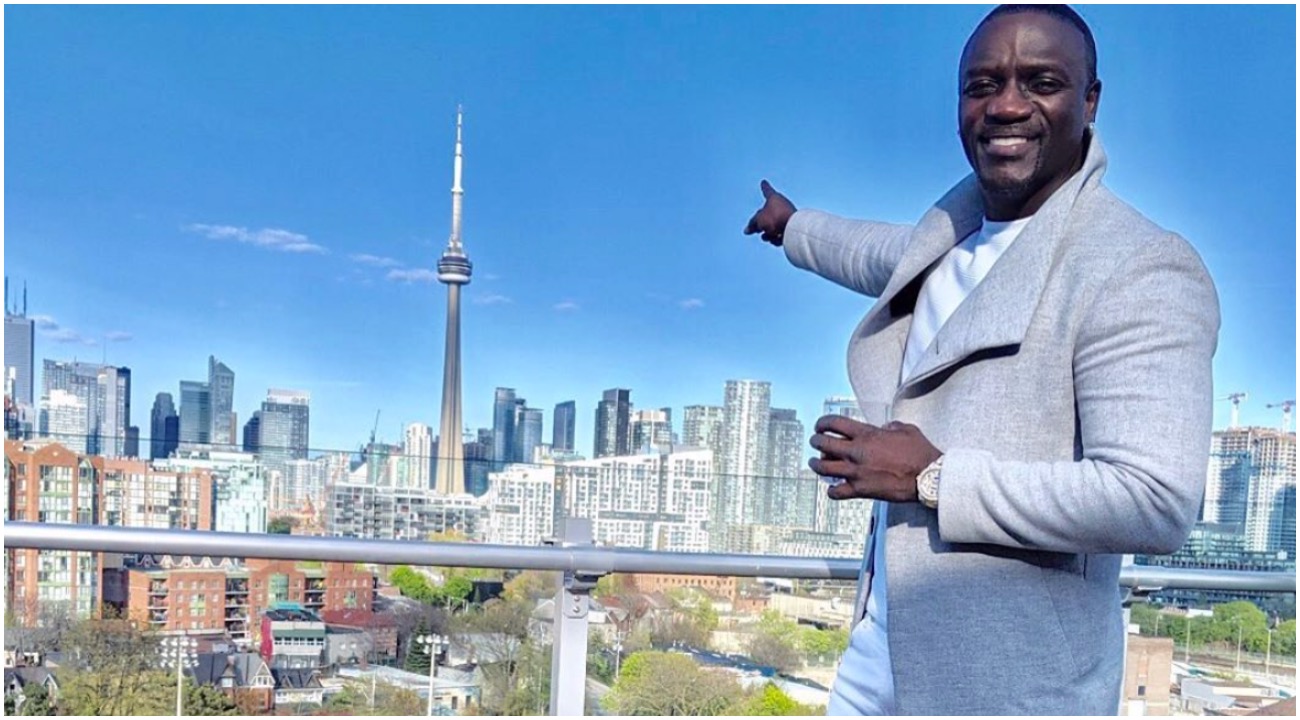 We recently reported on Akon finalizing his plans to move forward with building Akon City in Senegal.

Just finalized the agreement for AKON CITY in Senegal. Looking forward to hosting you there in the future pic.twitter.com/dsoYpmjnpf

Now, more details have emerged over plans for the futuristic city being developed in the singer/ developer’s parents’ native West African country. Akon City will be built on 2,000 acres and will be located 75 miles south of the Senegalese capital of Dakar. Akon’s plans are in conjunction with Senegal’s state-owned tourism company SAPCO and Akon City will use a crypto-coin called ‘Akoin’ which will be exchangeable with the global financial system similar to how other crypto-currencies are traded and the new city will be a sustainable ecotourism village that would “campaign for the environment.”

“If it works, we will scale it out to all the other countries in Africa so all the cities are connected. It’s going to be a 50-to-100-year project, most likely. I probably won’t even live to see it finished. But for the project in Senegal, we have a 10-year deadline for that city to be built out.

Spending time with the king of the house today! #Dakar #Senegal pic.twitter.com/nSgkWSdy2U

We’ll have more on Akon City as the details become available.