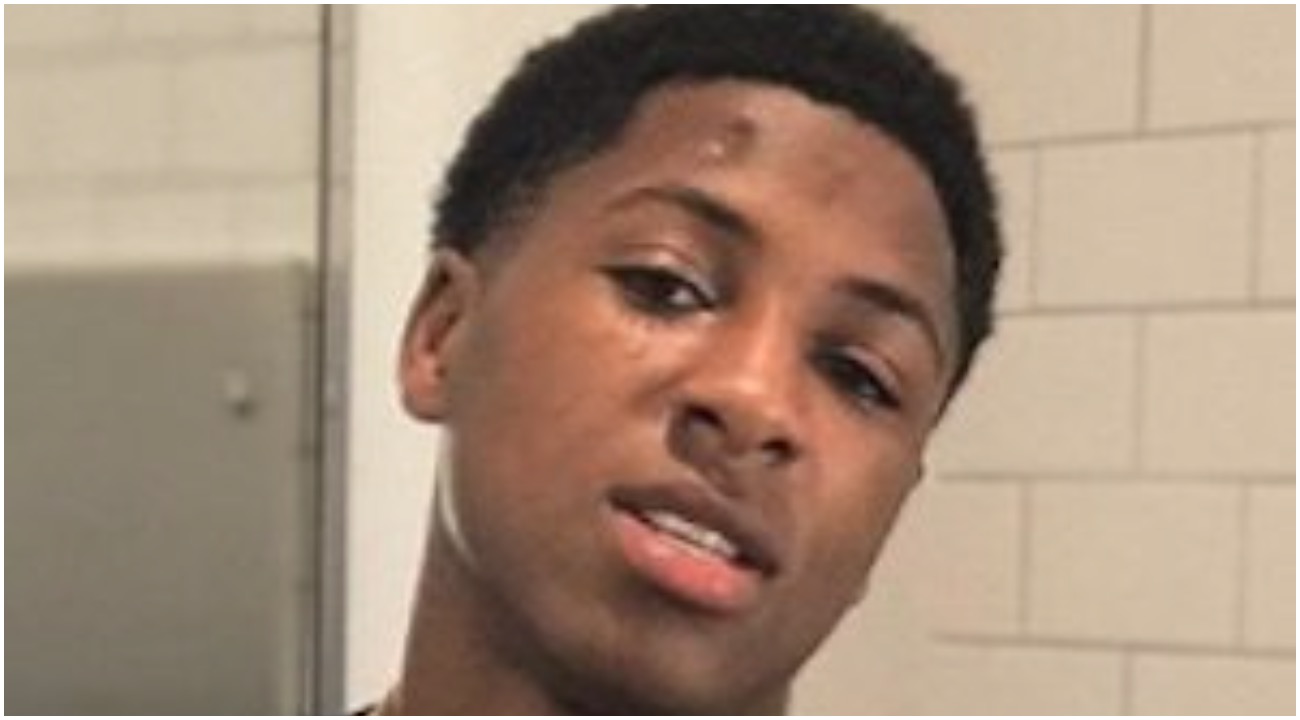 Local ABC-affiliate WBRZ2 Baton Rouge is reporting that NBA Youngboy (legal name: Kentrell Gaulden) and other members his entourage are accused of attacking a man inside the man’s studio in the Houston, Texas suburb of Katy. Harris County Sheriff’s Office claims the man and his girlfriend were headed to the studio to work with YoungBoy on 10/5.  Authorities then state that upon arrival, the man was instructed that no women were allowed in the studio. After the man’s girlfriend vacated the premises, YoungBoy and his entourage allegedly placed a bag over the man’s head and proceeded to pistol-whip, kick & punch him.

The man then overheard YoungBoy call someone on his phone and state, “I got him here.” YoungBoy was then reportedly instructed to release the man and drive him home. Upon being driven home, the man was taken to a nearby hospital by his mother and girlfriend and reportedly suffered cuts and abrasions to his face in addition to bruises to his legs but no life-threatening injuries.

No arrests have been made in the matter. We’ll have more on this matter when the details become available. NBA YoungBoy recently released a video remix of Jay-Z’s ‘The Story Of O.J.’ which you can view here.

Meanwhile, the people on social media are accusing BEZO 187 of snitching on YoungBoy.  Notice the very current comments on his post from 2 years ago.

The post below is reportedly from Bezo 187’s mother and it seems to send a pointed message to YoungBoy: “@NBAYoungBoy Y’all should have done y’all home work…” . Seems like this situation may be potentially much greater than what is generally known. Hopefully cooler heads prevail. 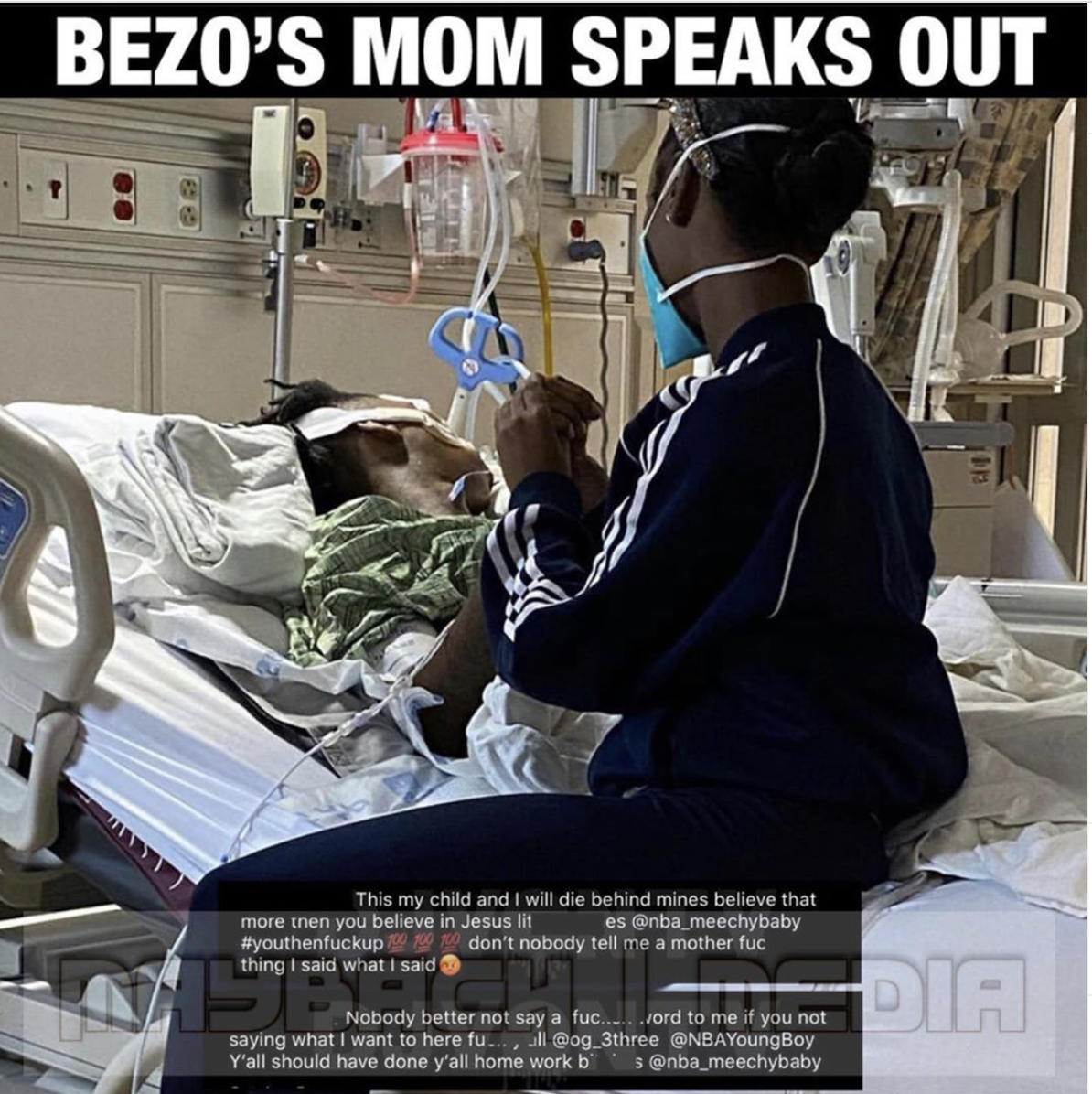 As we reported late last month, NBA YoungBoy was arrested in a seemingly unrelated matter where police seized 14 guns and $79,000 in cash. This arrest shortly followed an interview published showcasing YoungBoy claiming his favorite music relates to “murder.”
The reality is that life isn’t a joke. Young people should understand their priorities and contemplate their 10, 20, 30 year goals and avoid beef. Beef is simply ego based and will have people remorseful more often than not for issues which can easily be avoided. Think BIG always.