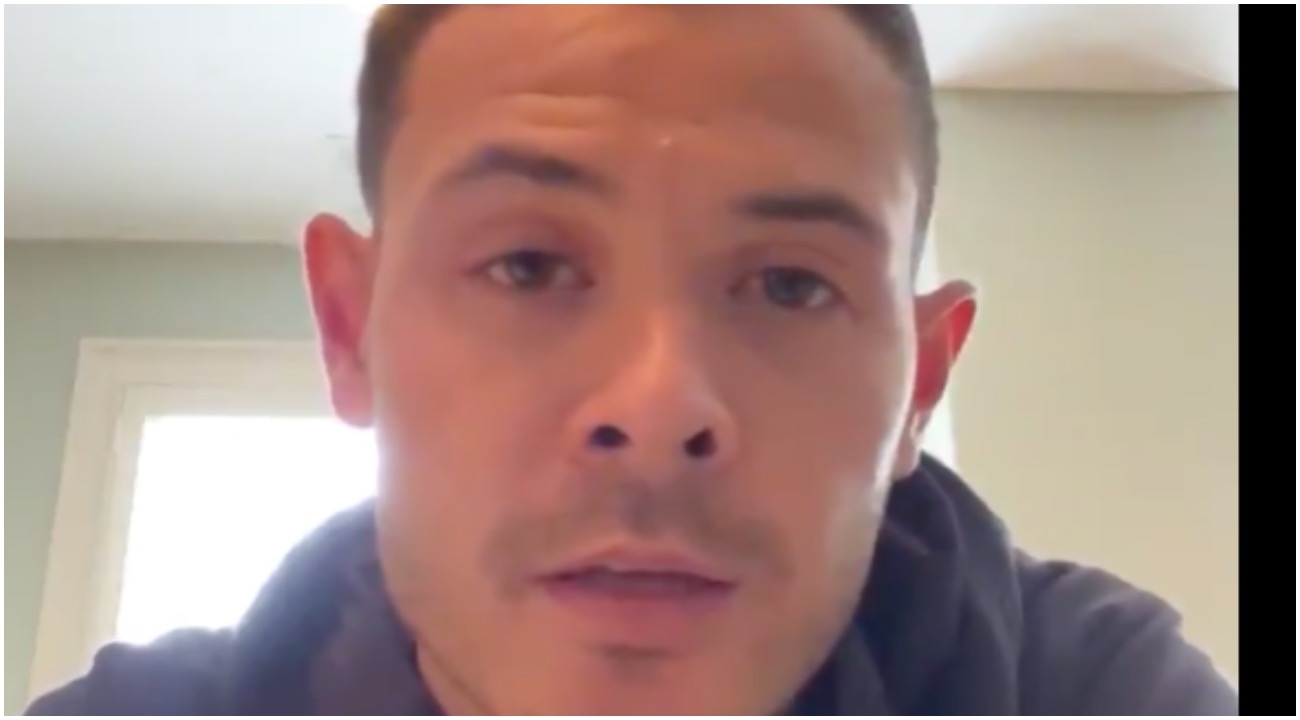 Well, @KyleLarsonRacin apparently dropping an n-bomb could be the biggest story in sports this weekend. pic.twitter.com/5gmkbcK6yM

Kyle Larson is a professional stock car racing driver and World of Outlaws Sprint car team owner. Recently, the Nascar driver was competing in the Monza Madness iRacing event on Twitch, while the event was being broadcast around the world. During the stream, Larson decided to call someone a “ni**er” after crashing in Lap 6 of the race. Larson crashed before addressing someone by the racial slur, stating, “You can’t hear me? Hey, n****r.” Catch the video clip above.

Larson crashed while driving then started speaking to other drivers while dealing with what appeared to be audio difficulties. From there, Larson said, Other drivers in the race couldn’t believe what they heard, with one driver saying, “Oh damn! He did not just say that,” while another driver said, “Kyle, you’re talking to everyone, bud.” Watch above.

Find Larson issuing an apology below.