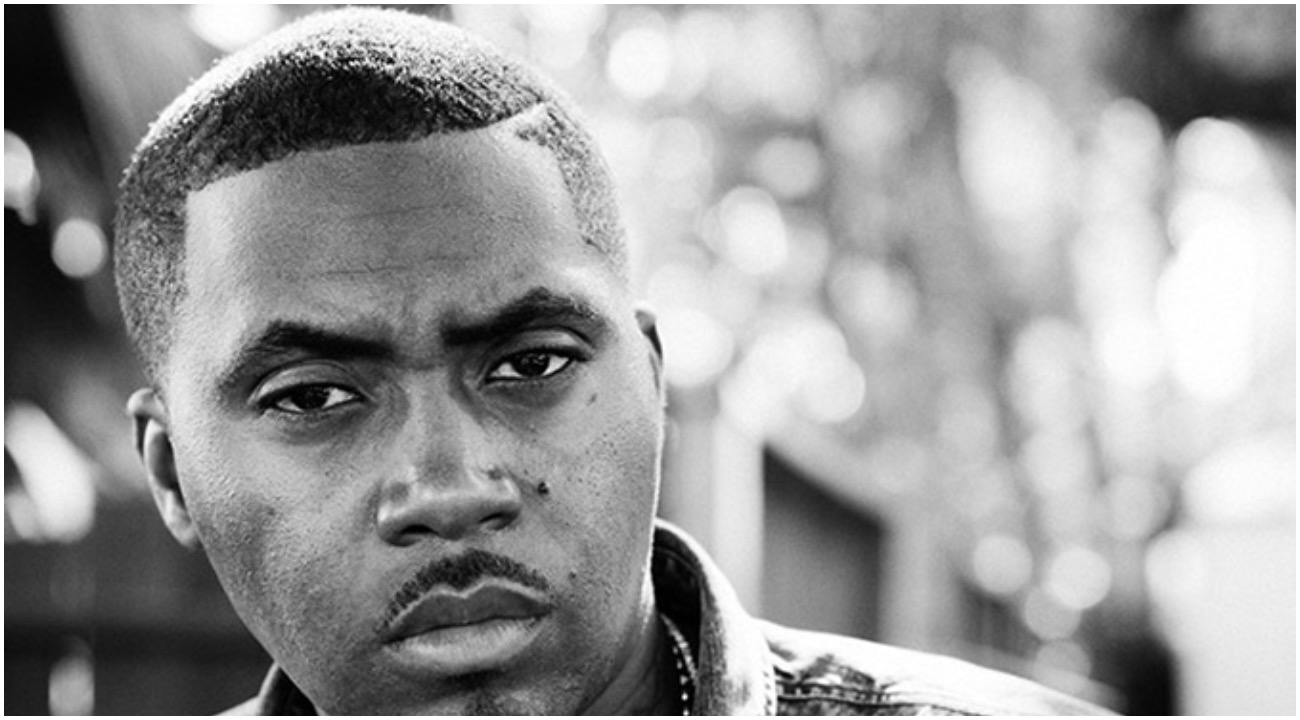 Nas has a super deep catalogue of rhymes, or, as he has termed it before, his “Book of Rhymes.” That’s true. He does indeed. With a discography which includes 11 solo albums (+ 1 more scheduled to drop soon), a collab album with Damian Marley, 5 compilation albums, the group project he did with The Firm, and not to mention some of the amazing features Esco graced on the projects of his A-Alikes including, AZ, Cormega & Mobb Deep, etc. Notwithstanding all this, we, the Hip-Hop headz, the Hip-Hop purists, continue to place Illmatic on a level rap holiness and, Nas, now, is saying he won’t partake in celebrating his debut solo album any longer. But we disagree. We feel the album should continue to be celebrating.

During an interview with Haute Living, Nas expressed his feelings on the perpetual celebration of Illmatic.

“I’m tired of celebrating it…I’m grateful, but it has started to take on a life of its own. I just did the 20th anniversary with the National Symphony Orchestra five years ago and, the next thing you know, five years go by and it’s a calendar that I didn’t ask for showing me how fast time moves.”

“Twenty-five years is a lifetime. So I did another Symphony Orchestra show for Illmatic this year; I got another plaque for it. I’m very grateful—it’s so crazy—but to celebrate one album when I’ve made over 10, all the things I’ve worked on—and I’ve been working for so long—to celebrate one album over all else is corny to me. I don’t want to celebrate another Illmatic anything. I’m done. Ladies and gentlemen, thank you for appreciating that record, but it’s over.”

Gotta respect where Nas is coming from considering that he’s not only a rap artist who conveyed (and conveys) the intricate intimacies of America’s underclass, but, he’s also a very accomplished business man with his various ventures, including his stake in Mass Appeal Records. So, man to man, one would have to respect Nas’ point of view on no longer wanting to celebrate his iconic debut solo project. However, from a cultural standpoint, Illmatic is far from being celebrated enough. The album should taught in school across America, either instead of Shakespeare or alongside the great, late Shakespeare. Preferably, both can be taught. The point being is that Illmatic will always hold a place in the world of culture. Sorry, Nas. This is your fault. The album is a poetic masterpiece. Not to mention, the one feature on the album, from AZ, is arguably the best featured verse in Hip-Hop history.