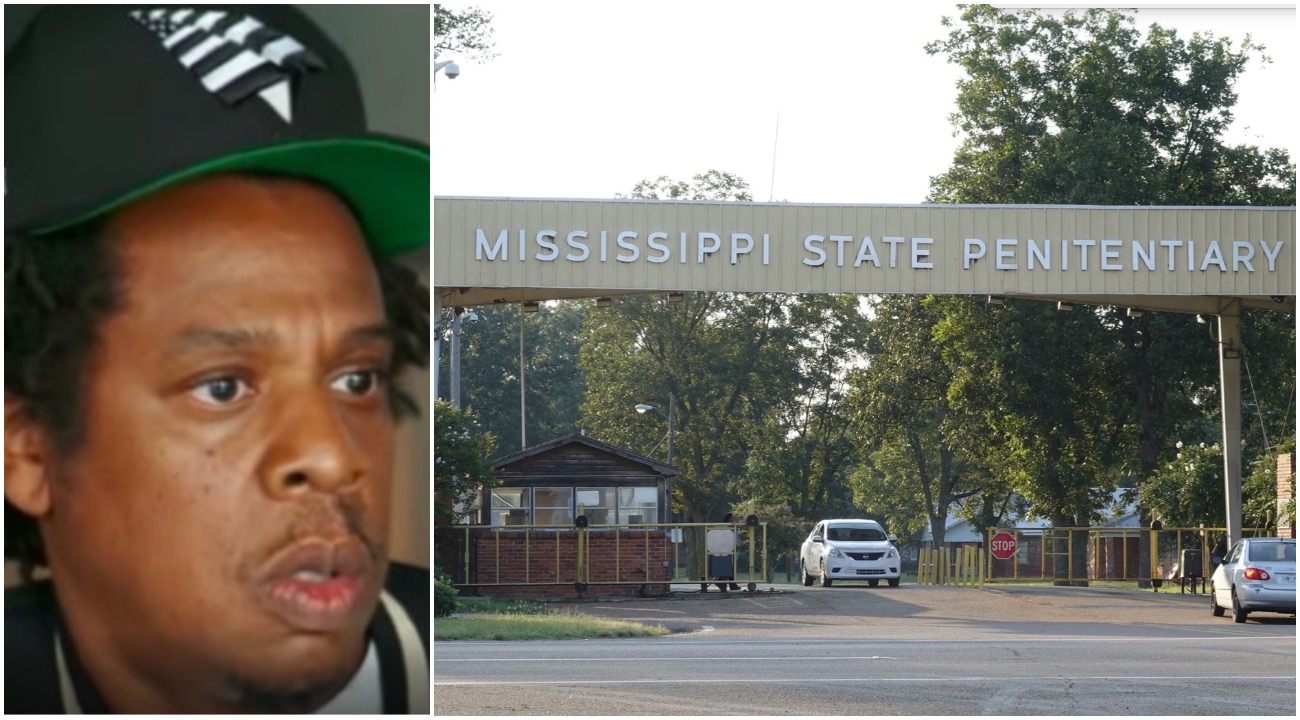 My Religion Is Rap was one of the first media outlets to report on the troubling situation taking place currently in prisons located in the State of Mississippi back on January 4th of this year. We also highlighted several important things that has yet to make it’s way into the mainstream discourse. One, many prisons in Mississippi experiencing dire living (and working standards) are privately-owned institutions. 2) These same prisons are filled with tension because the inmates and correction officers are experiencing hardship simply being in these prisons from a sanitation standpoint and this tension is causing prisoner-prisoner violence and prisoner-C/O violence.

We also previously touched on a cover-up at the hands of prison authorities in Mississippi in the 2012 case of a correctional officer, Catlin Hugh Carithers, 24, who was employed at Adams County Correctional Center near Natchez. Carithers was killed at the hands prisoners rebelling against how they were being treated and their basic living conditions. Adams County Sheriff Chuck Mayfield told the media that the riot involved a power struggle between two different factions (i.e., gangs) of prisoners. However, an affidavit filed in federal court by an FBI agent in August 2012 stated the riot was a protest by prisoners against poor food, inadequate medical care and alleged mistreatment by staff at the facility. Read about all of that here.

It’s also important to frame this matter as a constitutional issue. The Eighth Amendment of the United States Constitution states that: “Excessive bail shall not be required, nor excessive fines imposed, nor cruel and unusual punishments inflicted.”

After much noise in the social media sphere finally worked its way up to the mainstream media, and perhaps most importantly Jay-Z and Yo Gotti along with Team Roc bring a lawsuit against Mississippi officials over the death of multiple prisoner inmates within the state’s boundaries, Mississippi Tate Reeves announced Monday (1/27) in his State of the State Address that Mississippi will close part of one of its prisons where inmates have recently died and where conditions don’t meet health department codes. The state will shut down Unit 29 at the Mississippi State Penitentiary at Parchman, where nine of the recent 12 inmate deaths have taken place.

Catch the video below leaked from contraband prison phones highlighting the notorious living conditions of inmates.