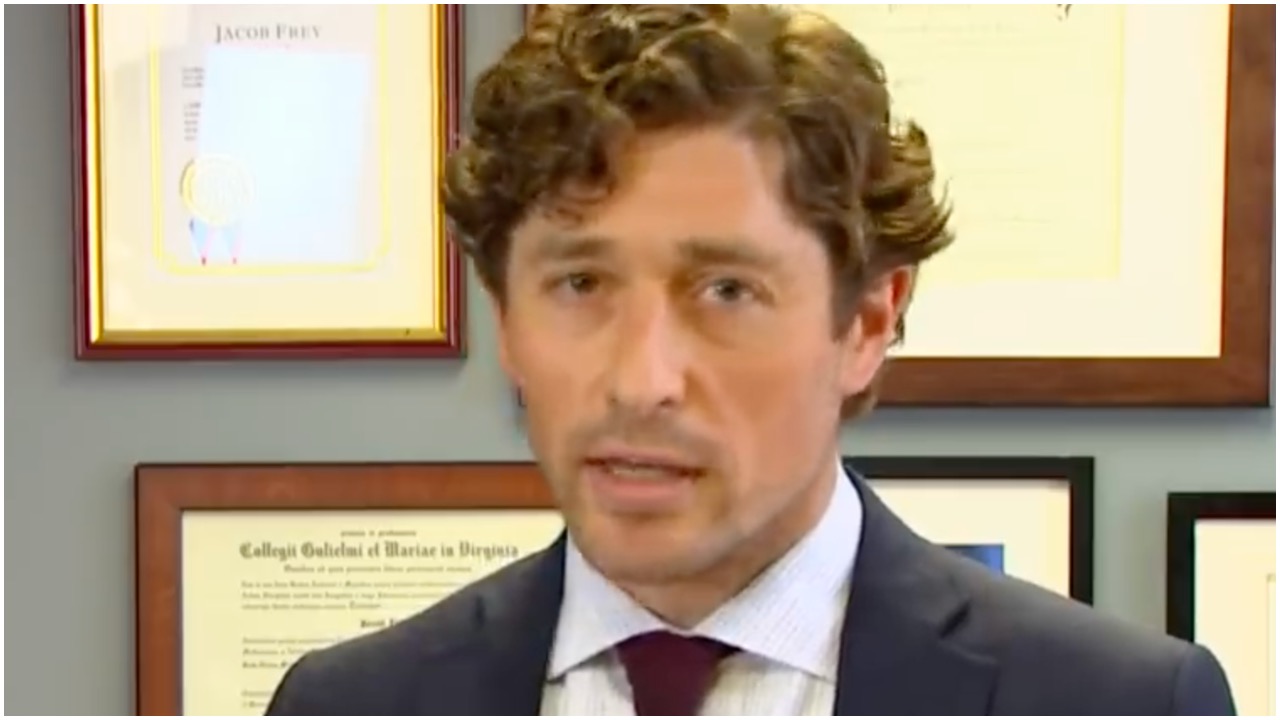 Minneapolis Mayor Jacob Frey gave an emotional plea to members of the media explaining his decision to publicly request the Hennepin County Attorney Mike Freeman to charge the arresting officer in the death of George Floyd. As of the publishing of this article no arrests have been made.  Mayor Frey’s decision to publicly call for the arrest of an officer is the first time a mayor has ever called for the arrest of a member of the police force in the State of Minnesota’s history.  This comes as the City of Minneapolis is experiencing many protests and some looting. Floyd’s murder comes on the heels of the viral video of Georgia resident Ahmaud Arbery’s very public lycning at the hands of a former Glynn County police officer, Gregory McMichael, along with Gregory’s son, Travis.

The mayor goes on to say that “I appreciate the need to protest..especially in a time of so much sorry and anger” under the current circumstances following the lynching of George Floyd. The Mayor also addresses a “world of soundbites where those who are protesting peacefully get lumped in with those who are not…”