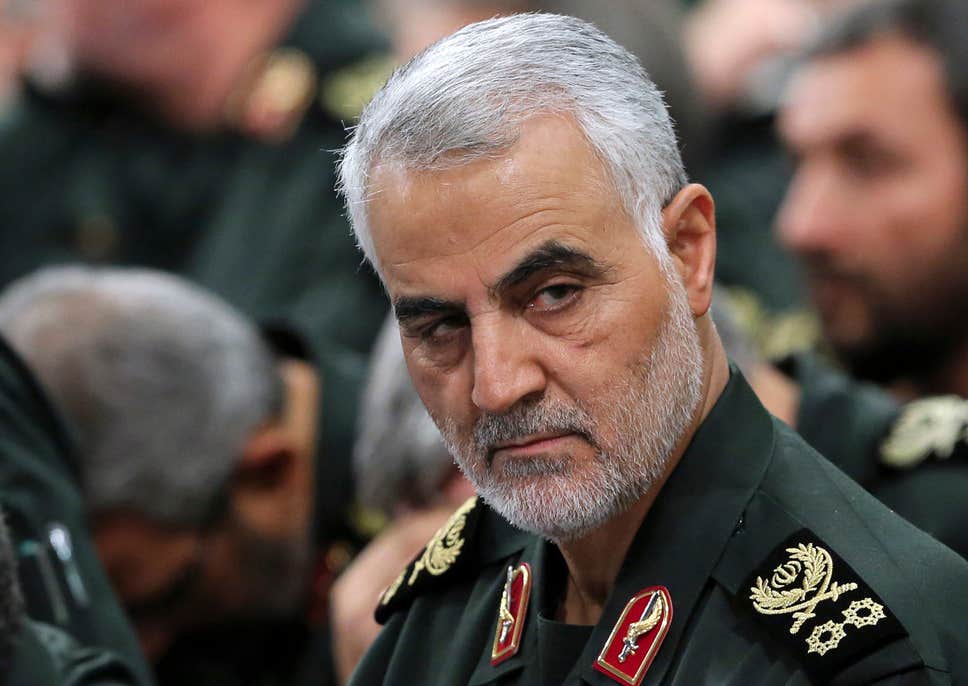 Recently, President Donald Trump tweeted following the assassination he ordered on the Iranian General, Qasem Soleimani how the man was “hated and feared” within his own country.

However, it’s hard to believe that a man who was truly “hated” within his own country would be mourned publicly by millions of his countryfolk in the streets as Soleimani’s prepares to be buried.

“The first station for #Soleimani’s funeral was #Ahvaz, the funeral continues in #Mashhad, then #Tehran, #Qom, and #Kerman… probably this is the biggest ever funeral in the history of #Iran”

What’s important at the moment is for the U.S. Administration to be forthcoming with American public about the seriousness of the escalation of events following everything that’s happened over the past 10 days.

The first station for #Soleimani’s funeral was #Ahvaz, the funeral continues in #Mashhad, then #Tehran, #Qom, and #Kerman… probably this is the biggest ever funeral in the history of #Iran pic.twitter.com/ngpCAUYDfH

In addition, the Associated Press reports that the Iraqi government, an American ally which hosts the largest U.S. Embassy in the world, has approved a bill that demands from the government to work on ending foreign military presence in the country. With the Middle East being the most strategically vital region in the world based on its geopolitical location and vital resources, the aftermath of Soleimani’s death begs the question of whether or not President Trump and his team just pulled off a major strategic miscalculation that jeopardizes American interests in the region and the world?

The United States and Iran have a long history of animosity dating back to 1953 when the CIA orchestrated its first known coup d’état against the democratically elected Iranian government which helped reinstall monarchical, dictatorship rule of Mohammad Reza Pahlavi. Then, the 1979 Iranian revolution overthrew Pahlavi who was sympathetic to American policies in the Middle East. Although different factions partook in the revolution, the element that came to predominately control the government has insisted on a more even balance of power between the two countries whereas strong elements in the U.S Establishment have persisted in sanctioning Iran at both the national level and by initiating international sanctions via the United Nations. Hence, a slow tug-of-war has played out over the past four decades with traces of occasional cooperation when mutual interests mandated such cooperation. Now, however, relations appear to be heading to an all-time low with no light at the end of the tunnel.