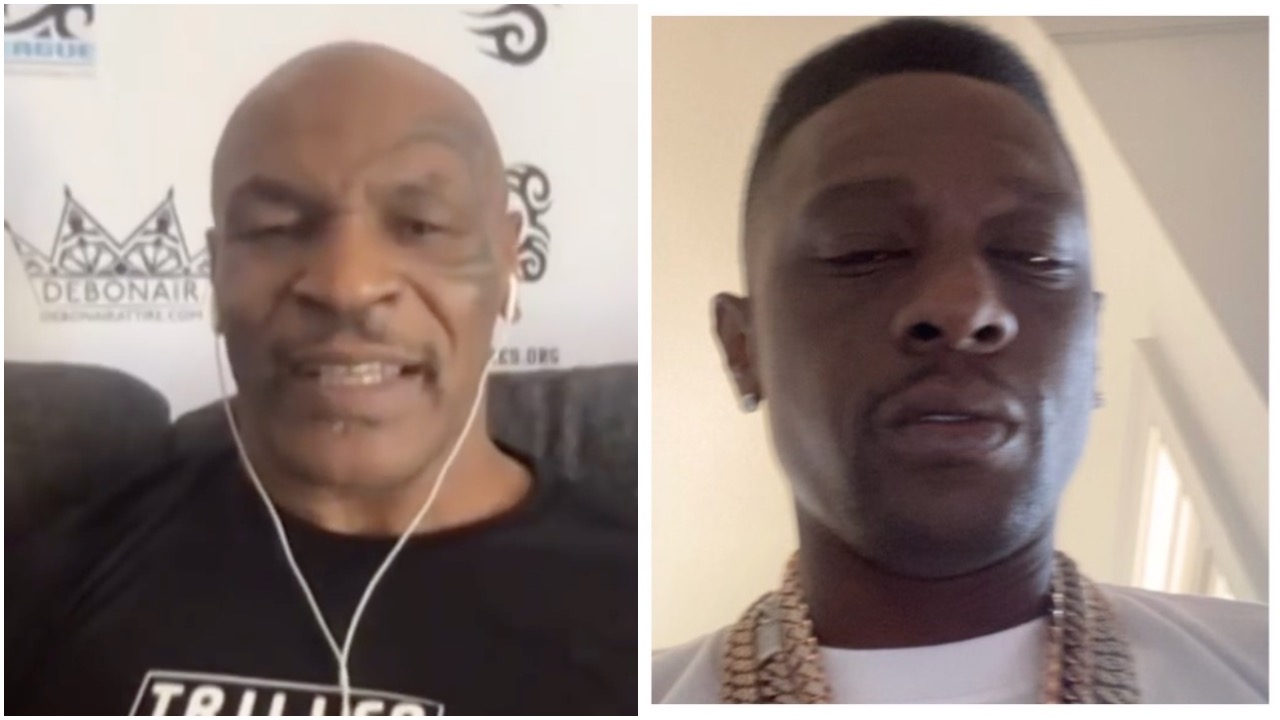 As we reported recently, Boosie was recently interviewed on ‘Hotboxin’ With Mike Tyson’ where things seemed odd when Tyson decided to confront Boosie over the legendary rapper’s remarks about Dwyane Wade’s child, Zaya, opting to live as a female with the full support of both D. Wade & Gabrielle Union.  When Boosie made the remarks Zaya was 12-years-old (see here).

Boosie quadrupled down on his statement during the interview, asserting, “I said it and I stand on what I said. (view the interview here)” Afterwards, Boosie explained on social media how Tyson’s daughter confronted him over his Zaya Wade remarks (see here).  Now, Tyson, in an interview with TMZ, confirms his daughter was incredibly enthusiastic to confront the Baton Rouge legend. Find the short clip up top.