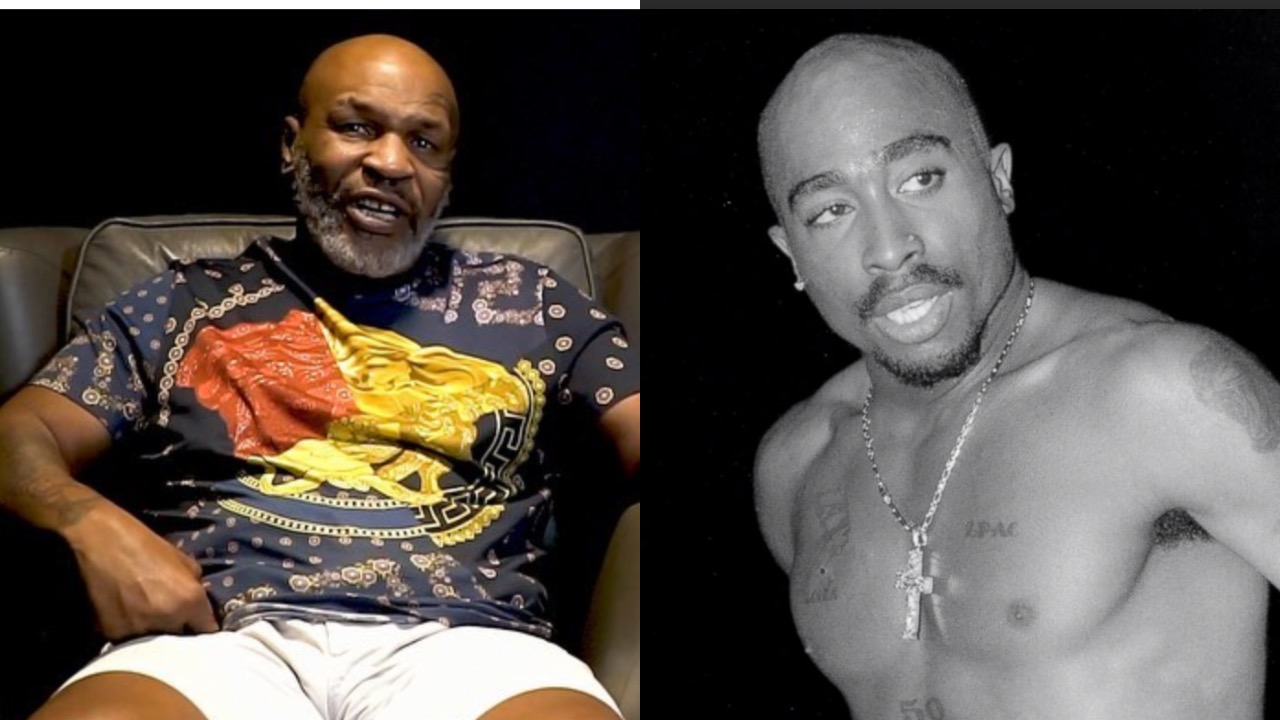 Mike Tyson hopped on IG Live with Fat Joe, where they chatted for nearly an hour about various topics, including Tyson past friendships with both Puffy and Tupac. Around the 16:00 mark, Tyson addresses Pac getting shot in Las Vegas after his 1996 fight against Bruce Seldon at the MGM Grand, which eventually led to his death.

Tyson states he doesn’t believe the the shooting was “planned in advance,” but suggests that his Vegas fight against Sheldon at the MGM was the perfect opportunity for something like that to take place, explaining, “At that time, I used to believe that was a perfect opportunity for something like that to happen. Everybody knew everybody is gonna be there. And the people who wasn’t there, wasn’t there because they knew who was gonna be there. And we know everybody who wasn’t there…Tupac was a force and that was the problem because no one can control him.”

Tyson also shared a story about Pac visiting him while incarcerated. Watch the video up top. Rip Tupac Shakur.