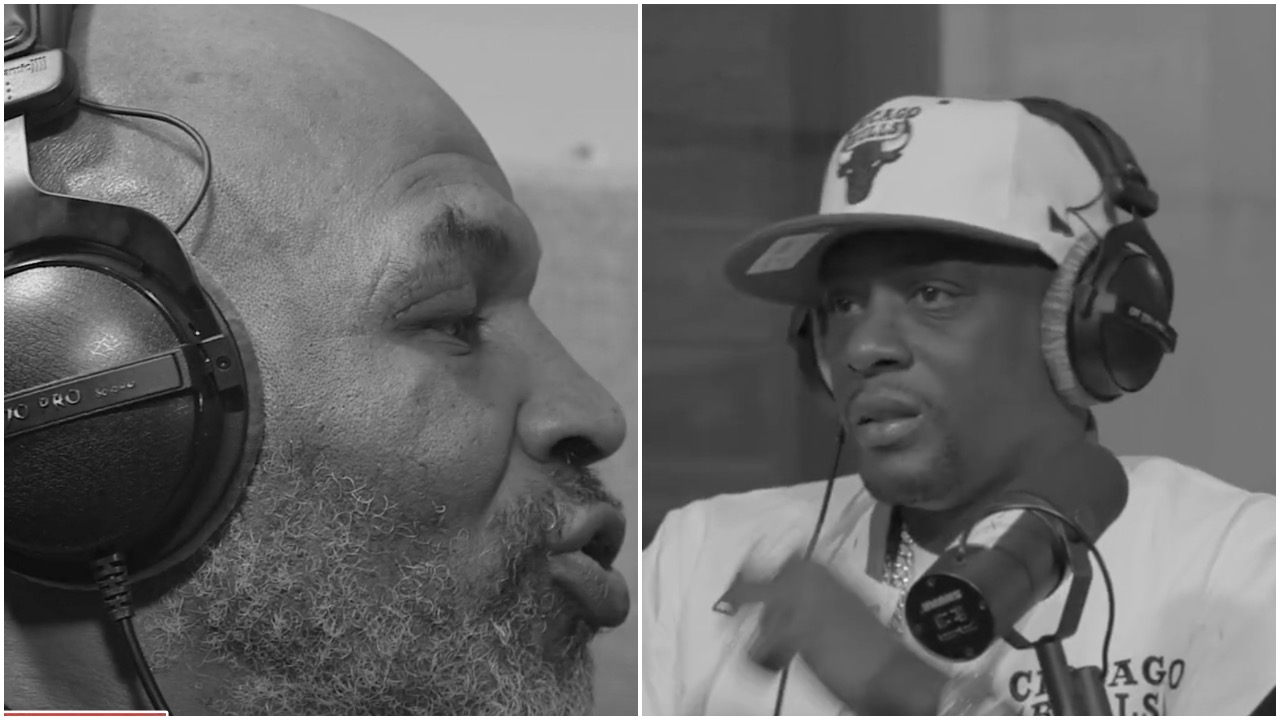 Boosie was recently interviewed on Mike Tyson’s podcast, Hotboxin’ With Mike Tyson. The two men covered a range of topics but Tyson made it a point to ask the Baton Rouge Rap legend about his comments related to Dwyane Wade’s child.

Tyson, who’s training to box Roy Jones Jr. in the near future, asked Boosie at the 3:50 mark in the interview if he takes other people’s feelings into consideration. Boosie then acknowledged that he should remain silent on certain topics but he couldn’t explain why he still chooses to make statements some people deem controversial.

Tyson then explained how he fights his own demons before bluntly asking,

Boosie responds by asserting, “I really commented on the Dwyane Wade situation because I got offended because that’s a child. That’s really why I got offended,”

Tyson then agreed but added,  “I agree with you, but check this out, who the f*ck am I to say anything? What I think don’t mean a motherf*cking thing…who the f*ck are we to make a comment about somebody’s life?”

Boosie quadrupled down on his statement, noting, “I said it and I stand on what I said.”

Find the video up top. Jump to the 3:50 mark to get straight to the above-referenced topic.