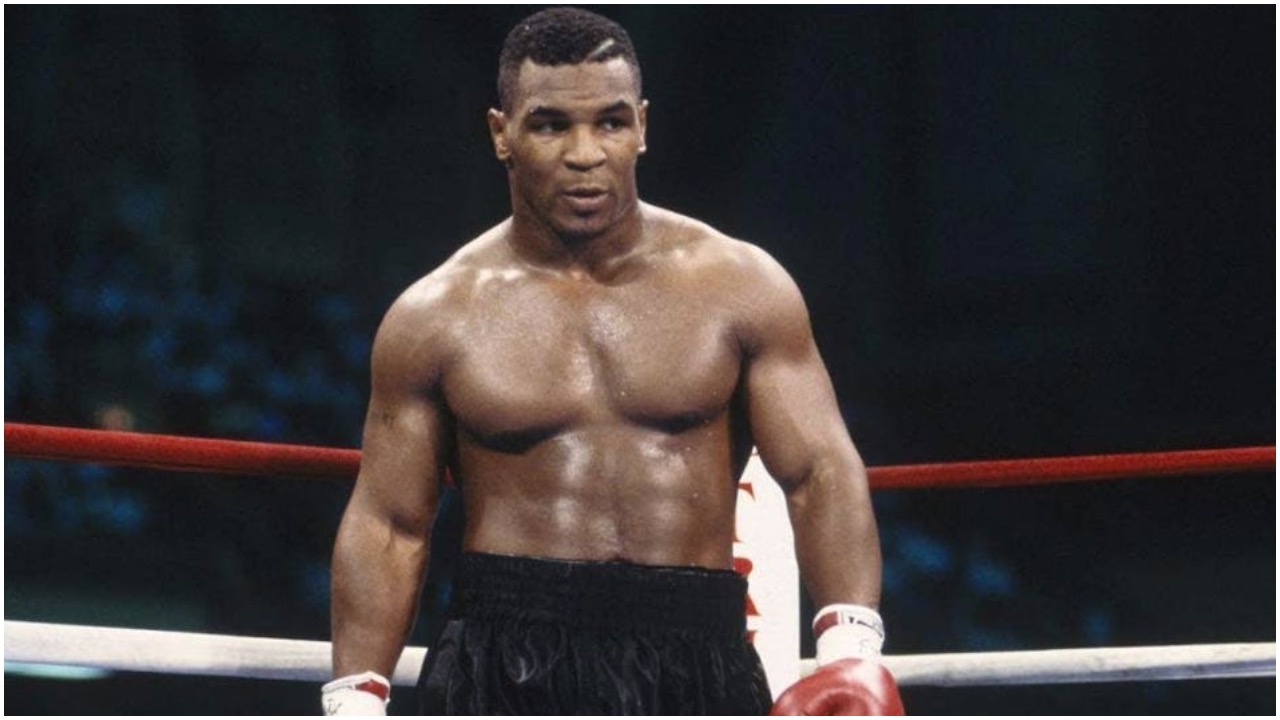 Mike Tyson recently appeared on Snoop Dogg’s GGN Double G News for an interview. The interview was published on 2/25/2020 just before the Coronavirus outbreak hit the United States. At the 10:00 minute mark of the interview, Snoop references Tyson’s first 20 professional fights which he fought between 3/6/1985-5/3/1986. Noteworthy, Tyson’s 21 pro fight occurred on 5/21/1986. When discussing the amazing run, Tyson tells Snoop,

“I had a good teacher. I had this old Italian [American] guy named Cus D’Amato. That’s all we did was fight, fight, fight. I even quit school; I got kicked out of school for fighting…After that, I just dedicated [myself] to fighting-fighting. He used to hypnotize me. [He would] get me a hypnotist, hypnotize me [from when] I was like 14 all the way until I was champ. We used to go through that process, focused wholly on fighting.”

At the 21:00 minute mark Tyson explains how he’ll be making more money from his Cannabis business than he did as a professional boxer. “The money I made in boxing is nothing compared to what we’ll be making in this…”

At the 23:00 minute mark Snoop explains how Master P mentored him on the business aspects of the music business.