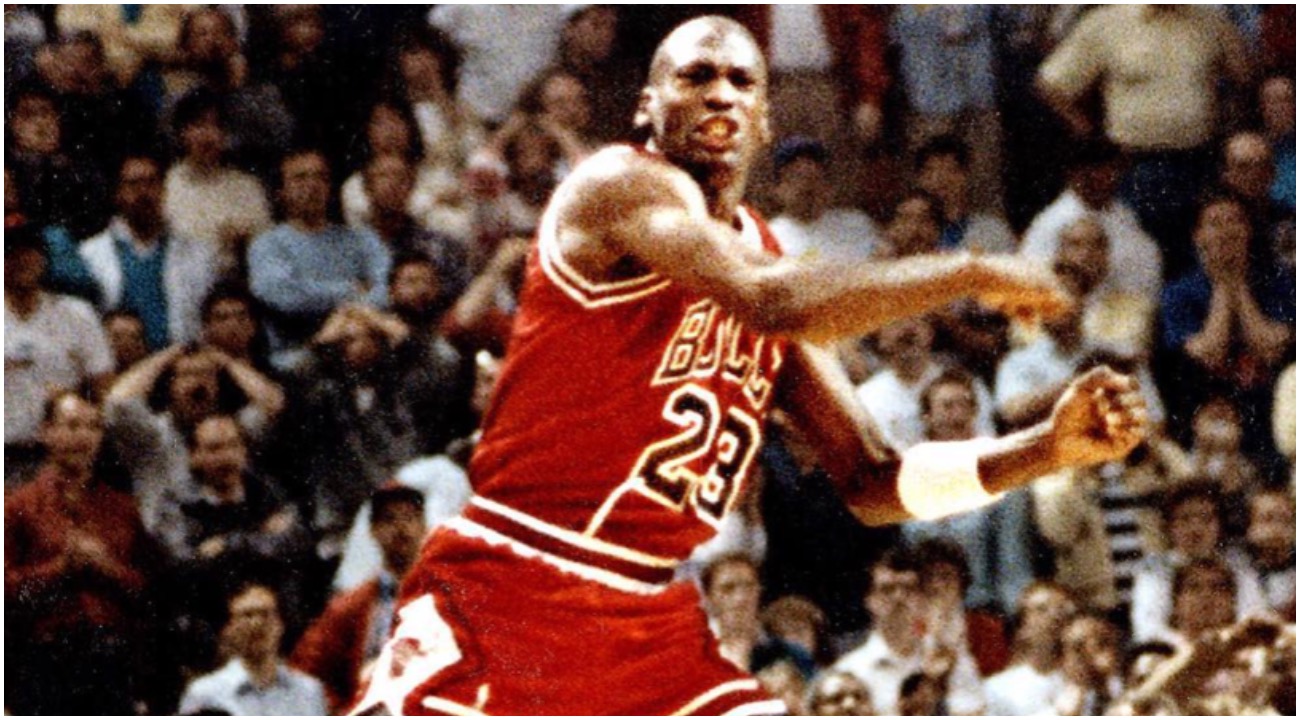 The way Michael Jordan viewed things, once a player joined the Chicago Bulls during his playing days, there was a definite standard that they must live up to. If that standard wasn’t met, it was his job to step in, as he explained during the seventh episode of the documentary ‘The Last Dance’ set to begin airing this Sunday, 4/19 on both ESPN & Netflix.

‘The Last Dance’ follows the 1997-98 Bulls squad with a central focus on Jordan’s leadership of the team. The season marked the Bulls 6th NBA championship victory in as many finals appearances-all coming under Jordan’s helm. In an interview with Richard Deitsch of The Athletic Jordan states on the upcoming 10-part docuseries,

“When people see this footage I’m not sure they’re going to be able to understand why I was so intense, why I did the things I did, why I acted the way I acted, and why I said the things I said,”

“When you see the footage of [me riding with Scott Burrell], you’re going to think that I’m a horrible guy. But you have to realize that the reason why I was treating him like that is because I needed him to be tough in the playoffs and we’re facing the Indiana’s and Miami’s and New York’s in the Eastern Conference. He needed to be tough and I needed to know that I could count on him. And those are the kind of things where people see me acting the way I acted in practice, they’re not going to understand it.”

“Look, winning has a price…And leadership has a price. So I pulled people along when they didn’t want to be pulled. I challenged people when they didn’t want to be challenged. And I earned that right because my teammates who came after me didn’t endure all the things that I endured. Once you joined the team, you lived at a certain standard that I played the game. And I wasn’t going to take any less. Now, if that means I had to go in there and get in your ass a little bit, then I did that. You ask all my teammates. The one thing about Michael Jordan was he never asked me to do something that he didn’t fu*king do.”

“When people see this they are going say, ‘Well he wasn’t really a nice guy. He may have been a tyrant.’ Well, that’s you. Because you never won anything. I wanted to win, but I wanted them to win to be a part of that as well. Look, I don’t have to do this. I am only doing it because it is who I am. That’s how I played the game. That was my mentality. If you don’t want to play that way, don’t play that way.”

In the meantime you can revisit the video above ahead of the docuseries airing this weekend.