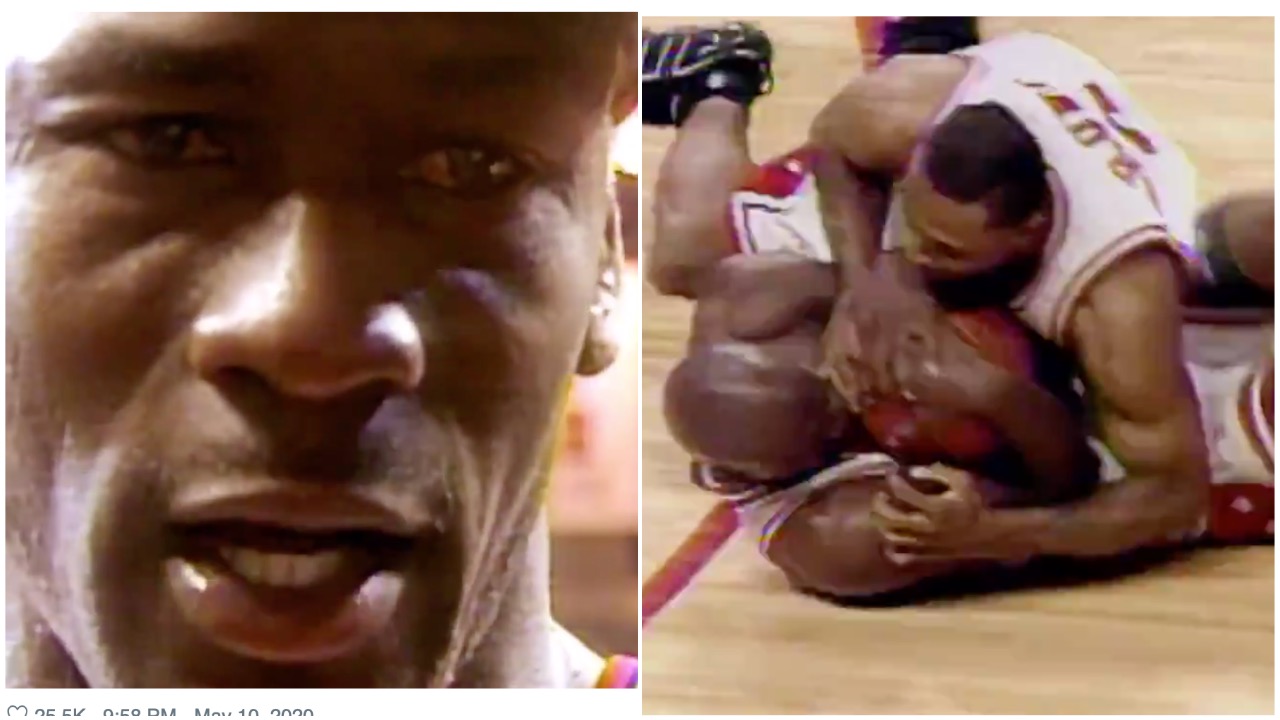 ESPN’s docuseries The Last Dance, about Michael Jordan and the 1997 Chicago Bulls, has caused plenty of chatter in the sports world for two reasons. 1) There is no sports alternative considering the ongoing quarantining. 2) The docuseries contains plenty of moments for worthy of attention.

Steve Kerr addressed getting punched in the face by Jordan. In addition, there was the revelation of Michael Jordan disallowing teammate Horace Grant from eating his meals following games where MJ disapproved of Grant’s game time results.  There was also an interview about the docuseries in which Jordan’s one, and only, career agent David Falk seemingly ridiculed Scottie Pippen by calling him jealous of MJ.

In the most recent episode, Jordan discusses his father, James R. Jordan, Sr., being murdered in 1993 and the accusations that his heavy gambling had something to do with it. There’s been no proof that was the case. Jordan states the following on the matter,

18-year-old Daniel Green and 17-year-old Larry Demery, were arrested, charged, and convicted of the murder of James Jordan.  The motive was a robbery.

After returning to the league from an initial retirement, Jordan led the Bulls to a 72 win season and another NBA championship. Find the celebration below. The Bulls clinched the series on Father’s Day.

MJ’s first title without his dad by his side brought out every emotion. #TheLastDance pic.twitter.com/B1MuNT4OgA