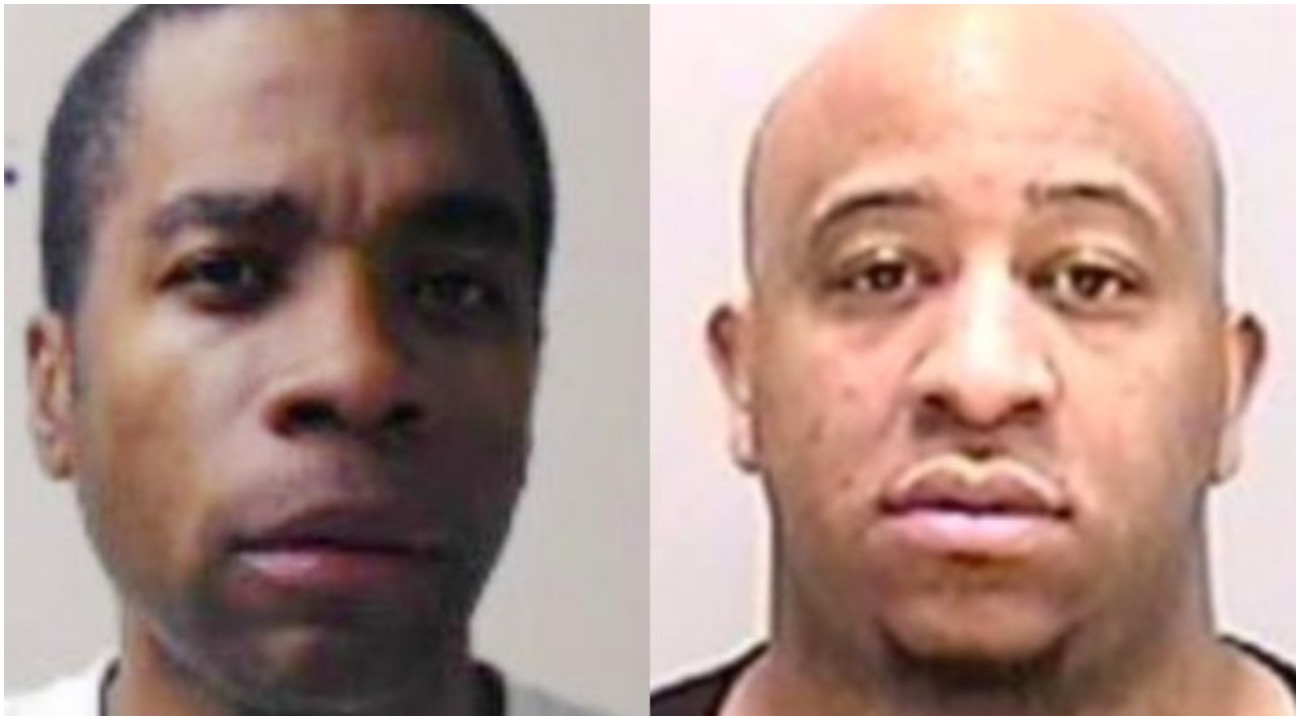 Two men allegedly posing as members of the Wu-Tang Clan deceived several hotels and made-off with over $100,000 worth of goods and services. Authorities say that Aaron Barnes-Burpo and Walker Washington instructed hotel management at three different hotels that they were Wu members under management by Roc Nation.

During visits to the Georgian Terrace Hotel and Hyatt Regency in Atlanta, the two men racked up tabs worth $45,000 and $39,000, respectively. The New York Post also indicated, “[t]he high-flying criminals drove a Rolls-Royce Phantom rented from A-National Limousine, which reported a $60,000 loss.” The fake Wu members also booked recording sessions at two ATL-area studios worth $17,000 in unpaid studio time. 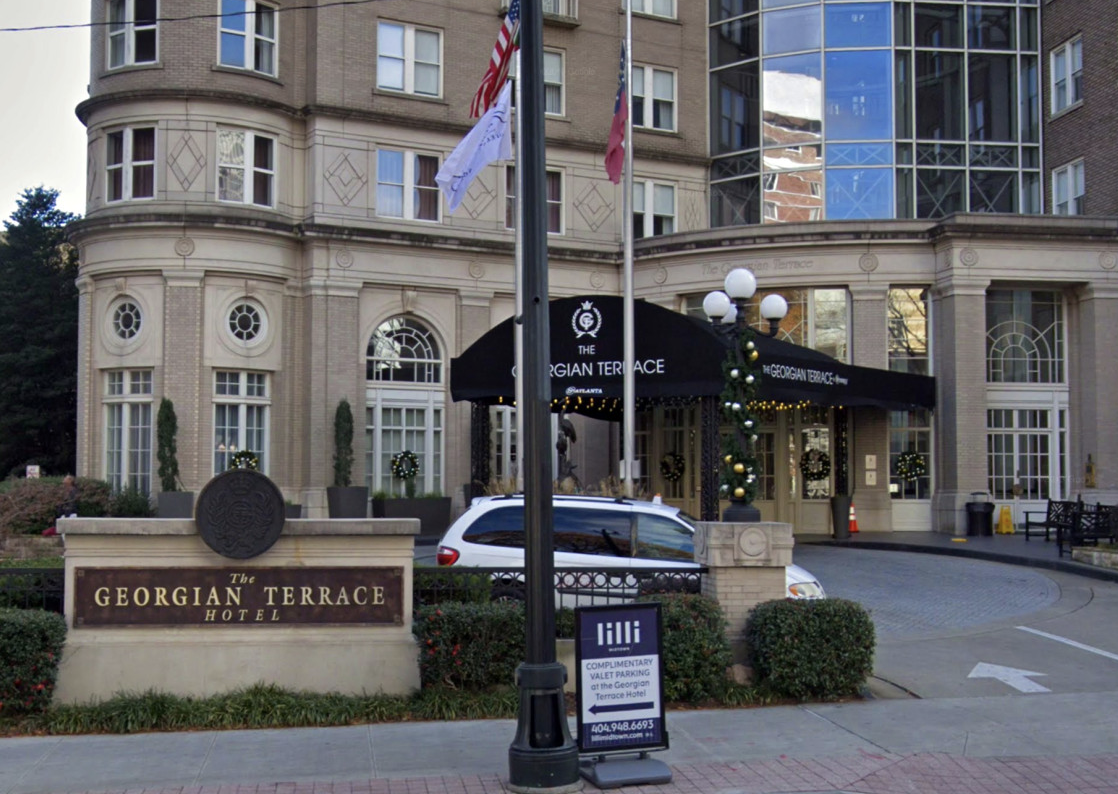 Aaron Barnes-Burpo and Walker Washington made their way to a third hotel in Augusta, GA but staff picked up on the fraudulent activity. Washington and Barnes-Burpo were arrested and charged with conspiracy to commit wire fraud and aggravated identity theft. 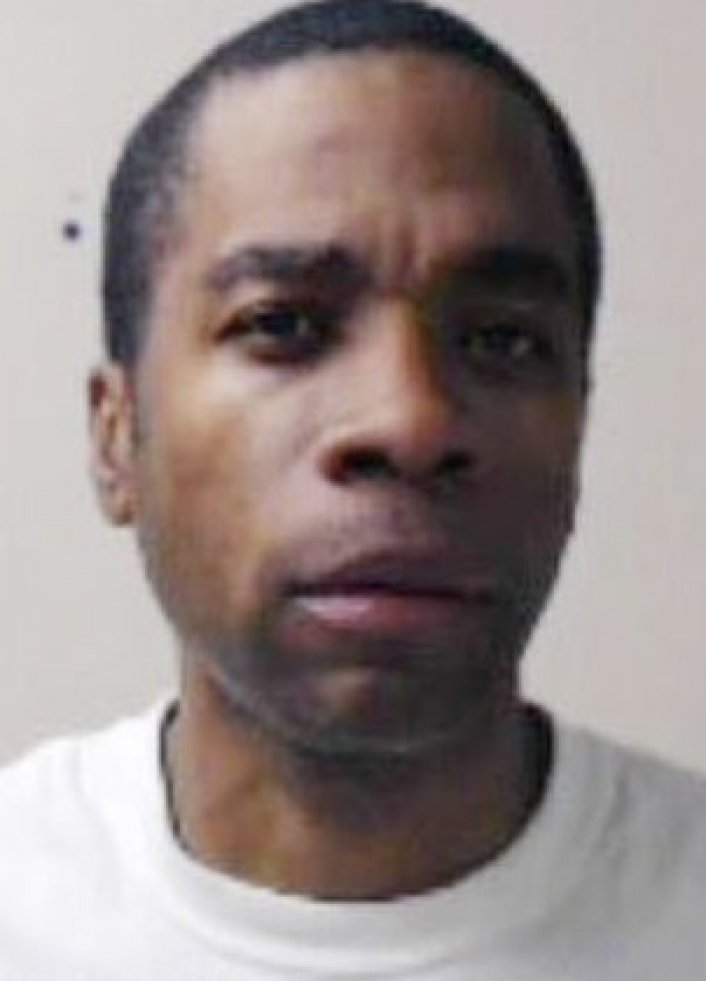 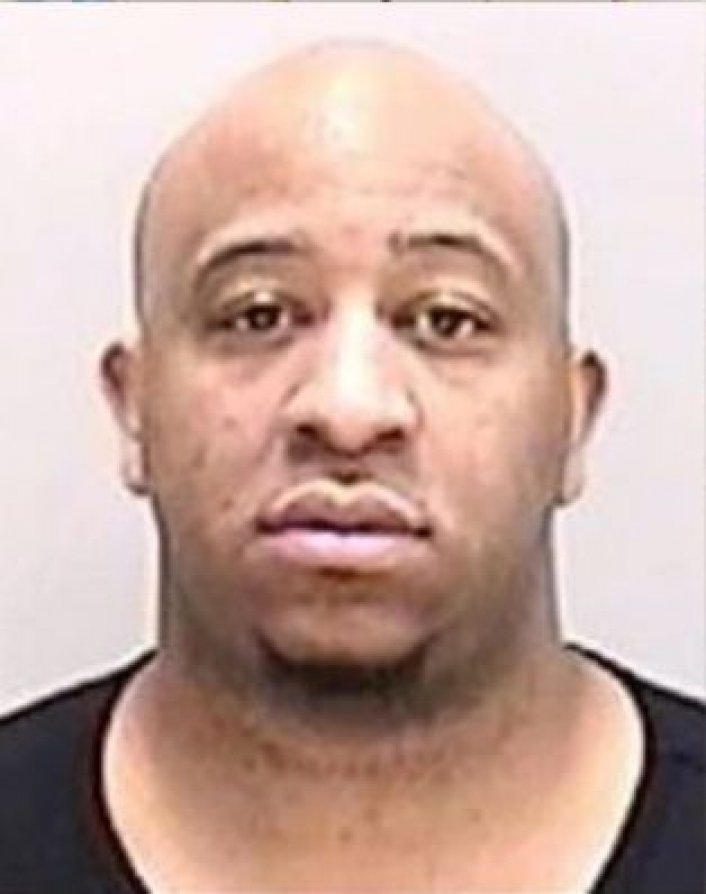