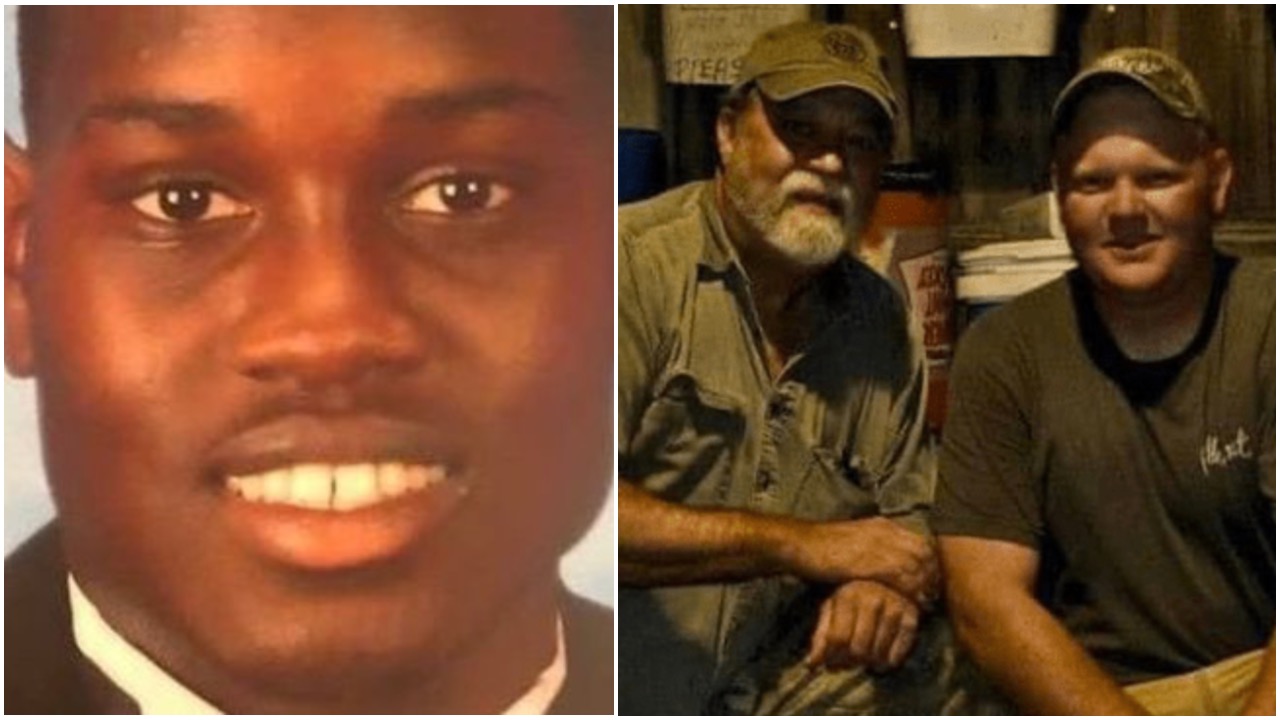 As America continues to be plagued by centuries of racism, the latest manifestation of this evil seems to rear its face again when an innocent Georgia man was shot and killed while on his routine jog. Ahmaud Arbery, 25, was running through the town of Brunswick, Georgia when what appears to be two domestic terrorists approaching Arbery and blasting him with a shotgun as if he’s an animal to be hunted and ending Arbery’s life. Arbery reportedly jogged in this community for years. The two killers, Gregory J McMichael and Travis J McMichael, have since been identified and apparently found not guilty of their killing of Arbery’s killing back in late February.

The police report indicates the two men, Gregory McMichael, 64, and his son, Travis McMichael, 34, had grabbed their weapons, a .357 Magnum revolver and a shotgun, jumped into a truck and began following Arbery after seeing him run by. In the video seen up top, an unidentified person in a car films Arbery jogging towards a truck parked on the road, where the father/son duo stand: one in the bed of the truck and another just to its side. 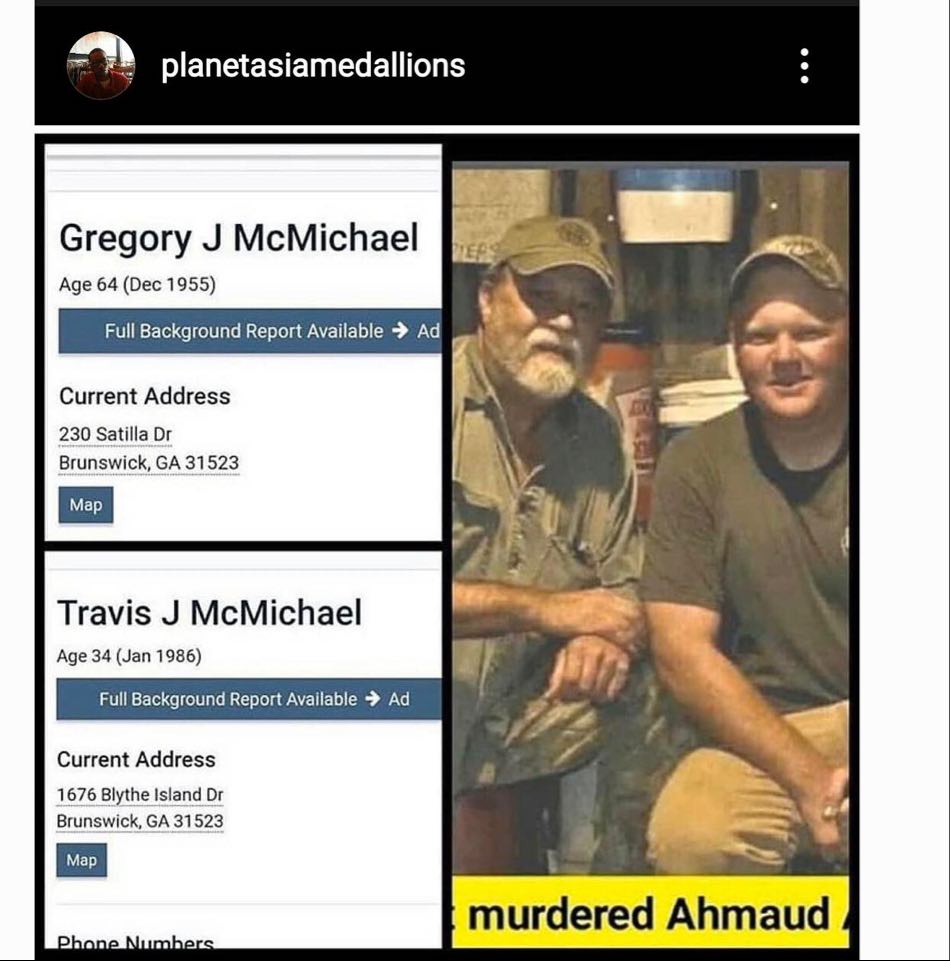 Gregory J McMichael and Travis J McMichael, have yet to be charged or arrested over Arbery’s death.  The case, however, will now go to a grand jury following the release of the video and the condemnation that it produced, according to a statement from the district attorney in charge, Tom Durden.

The FBI reported earlier this year, just weeks before Arbery’s tragic killing, that domestic White Supremacist groups are ““the biggest threat to the homeland right now…”

Shaun King labeled the ordeal a “lynching.” King captioned his post on Arbery’s killing by stating,

“I am trembling with anger over what I just witnessed. CLICK OR SWIPE AWAY if you need to. ⁣

⁣🚨🆘We need ALL HANDS ON DECK 🆘🚨⁣
⁣
This is the lynching of Ahmaud Arbery. That’s not hyperbole. ⁣
⁣
These armed white supremacists, led by Gregory and Travis McMichael, chased down and lynched Ahmaud Arbery. ⁣
⁣
It’s one of the worst things I’ve seen in my entire life. 🆘GO NOW to RunWithMaud.com or click the link in my bio to join us as we fight for justice. I need you to do this. ⁣
⁣
Call 770.800.0689. I’ll be there on the line to talk you through it.⁣
⁣
Then follow @grassrootslaw. ⁣
⁣
I am sorry, from the bottom of my heart, for living in a nation that is forcing me to share this, just to get justice for Ahmaud, but the police and prosecutors in Georgia will not budge. So here we are. ⁣”
⁣ 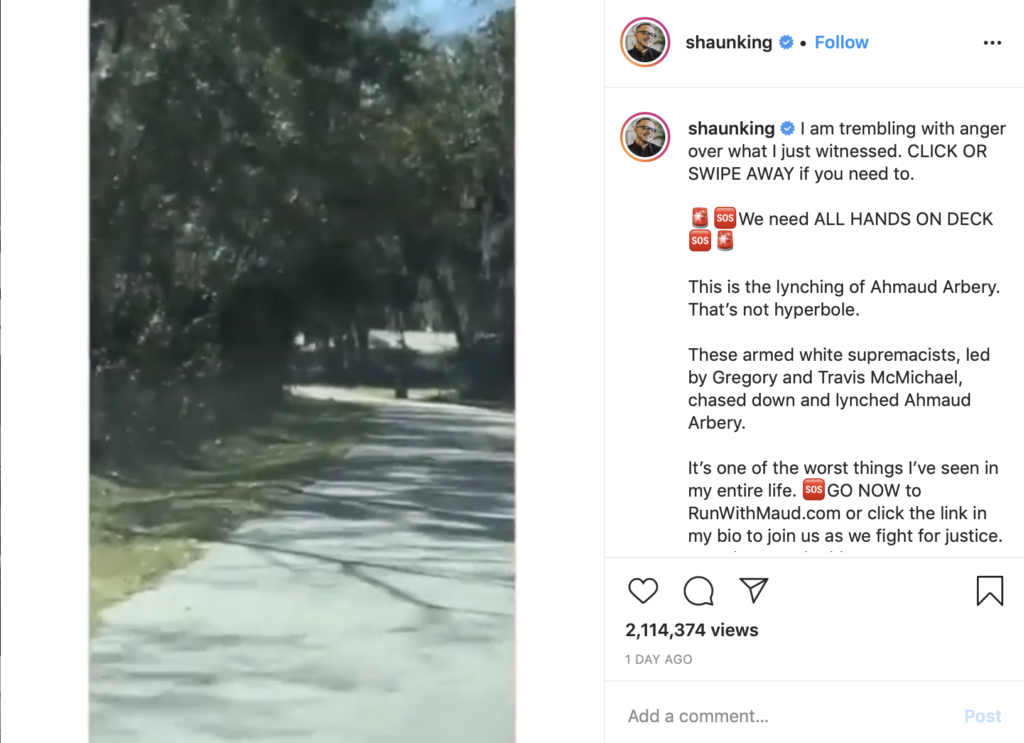 Find the video up top.  We’ll have more on this matter as the details become available.