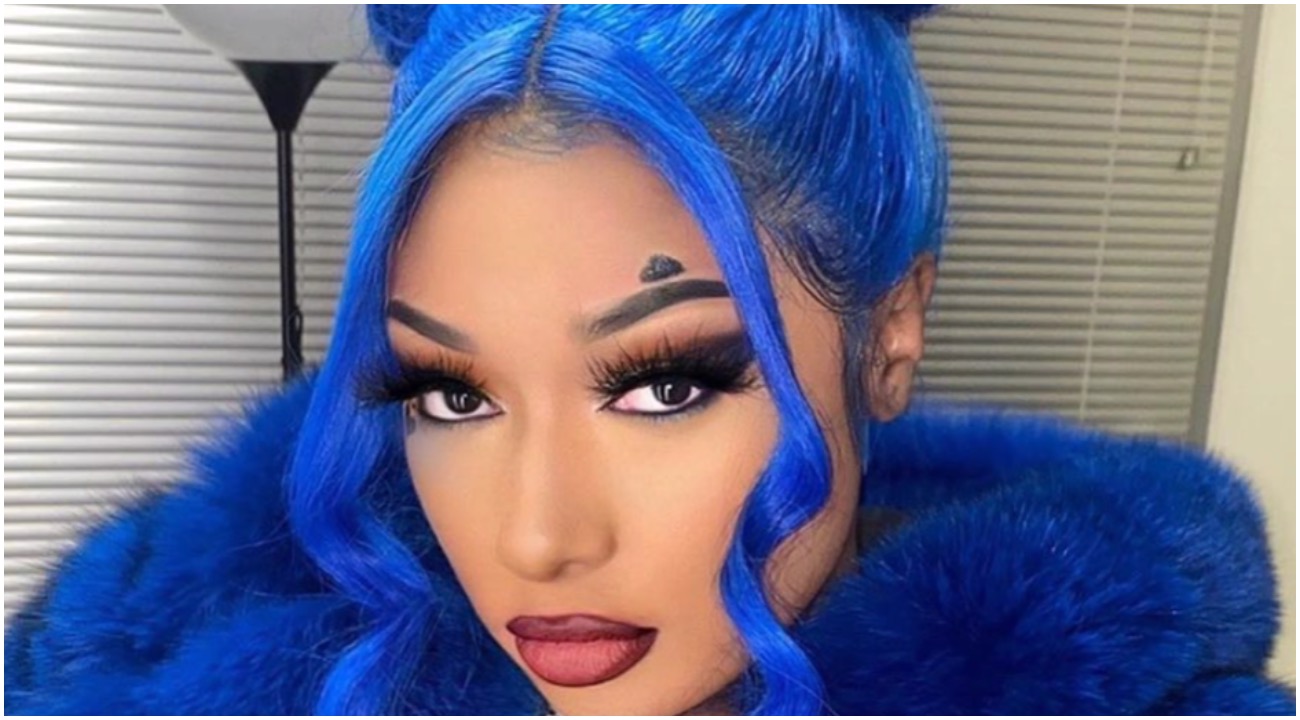 The situation involving Megan Thee Stallion and her 1501 record label, led by former Major League Baseball star Carl Crawford, appears to be coming to a crescendo.

We’ll break this down as simply as possible. In case you missed it Megan Thee Stallion accused her label of refusing to release her new music (see here). Afterwards, Thee Stallion took legal avenues in order to accomplish her objectives.

According to TMZ, a Harris County, Texas district judge is giving Megan a temporary restraining order which means her label can’t block music she plans to put out on Friday (3/6). Hence the following tweets: 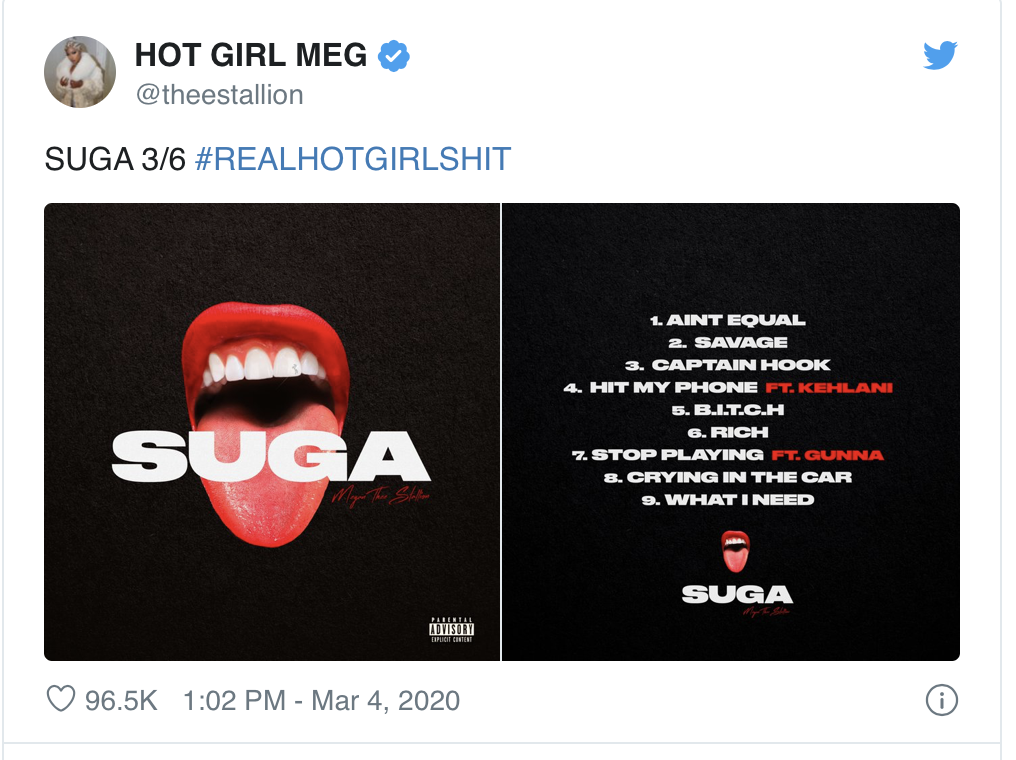 Crawford filed an emergency motion to dissolve that restraining order which was denied yesterday (3/4) by a Texas District Court Judge. The judge then ruled that the album release would go ahead as planned, according to Complex.

Megan’s plan now is to put out the album and deal with the situation as it unfolds. This is a matter where Megan is allegedly holding back money owed to 1501 because she feels she’s being ripped off. This is business beef and whoever is advising Thee Stallion seems to have encouraged her to put out her album and deal with the repercussions afterwards. Essentially, Megan wants to force her 1501 record label to renegotiate the terms of her contract.

Complex states they have received Megan Thee Stallion’s 1501 contract and the terms within are as follows:

The label also takes half of her publishing (‘an undivided fifty percent interest…to each composition’) and puts itself in charge of administering it as well. In addition, there’s a clause where Megan can be fined if she’s late to publicity sessions, recording sessions, or appearances. It’s a clause that has actually been exercised,”

“Another part of the deal is that the label gets 30% of live performance money, and all expenses for the concerts come from Megan’s share. And despite the fact that any tours must be approved by 1501, the contract includes language that the company ‘is not a licensed ‘Talent Agent’’ and ‘is under no obligation to procure employment’ for Megan. The talent agent language is likely there to get around licensing qualifications for talent agents in Texas.”

In other words, Complex is reporting that Megan’s label, 1501, is the complete owner of Megan Thee Stallion’s Master Recordings and if by chance Megan can prove to the owner/ author of any of her Master’s she then agrees to assign ownership of such rights over to 1501. Also, 1501 gets 30% cut from Megan’s concert money and all concert expenses are to be paid by Thee Stallion. In other words, tour bus, meals, security, etc must be paid from Megan’s portion.

On the other hand, Crawford addressed Thee Stallion in a Billboard interview by stating,

“Let’s talk about your contract. It’s a great contract for a first-timer…What contract gives parts of their masters and 40% royalties and all that kind of stuff? Ask Jay-Z to pull one of his artists’ first contracts, and let’s compare it to what Megan got… I guarantee they won’t ever show you that.”

As we reported, J. Prince, who appears to be close to Crawford, weighed in the matter. Find what the Rap-A-Lot Boss has to say here.