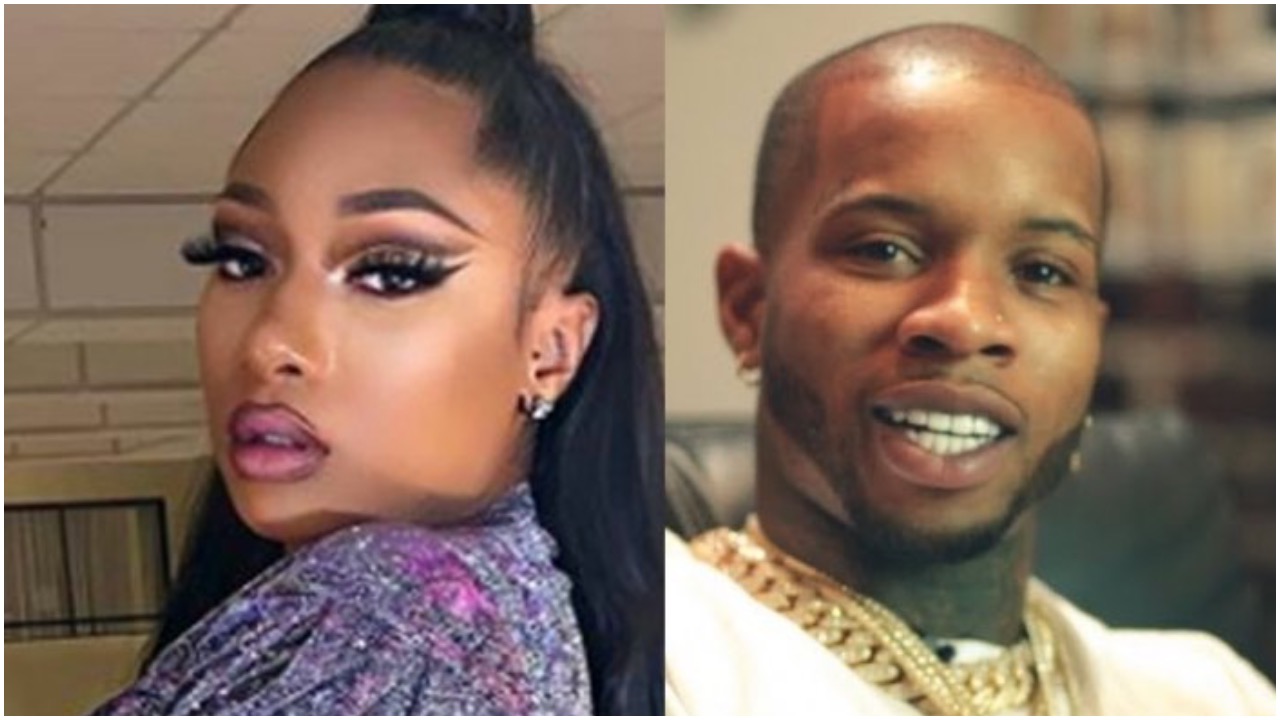 Megan Thee Stallion has written an op-ed for the New York Times discussing the importance of protecting Black women. In the same piece, Thee Stallion also talks about the incident where she claims to have been shot by Tory Lanez.

When discussing about the night Tory Lanez allegedly shot her, the Houston femcee writes, “I was recently the victim of an act of violence by a man. After a party, I was shot twice as I walked away from him. We were not in a relationship.”

The piece continues, “Truthfully, I was shocked that I ended up in that place. My initial silence about what happened was out of fear for myself and my friends. Even as a victim, I have been met with skepticism and judgment. The way people have publicly questioned and debated whether I played a role in my own violent assault proves that my fears about discussing what happened were, unfortunately, warranted.”

Megan then goes on to suggest that women being abused by men in America happens all too often, claiming, “After a lot of self-reflection on that incident, I’ve realized that violence against women is not always connected to being in a relationship. Instead, it happens because too many men treat all women as objects, which helps them to justify inflicting abuse against us when we choose to exercise our own free will.”

Megan’s op-ed comes only weeks after being featured on Cardi B’s popular song, ‘W.A.P.’ which stands for “Wet Ass P*ssy.”