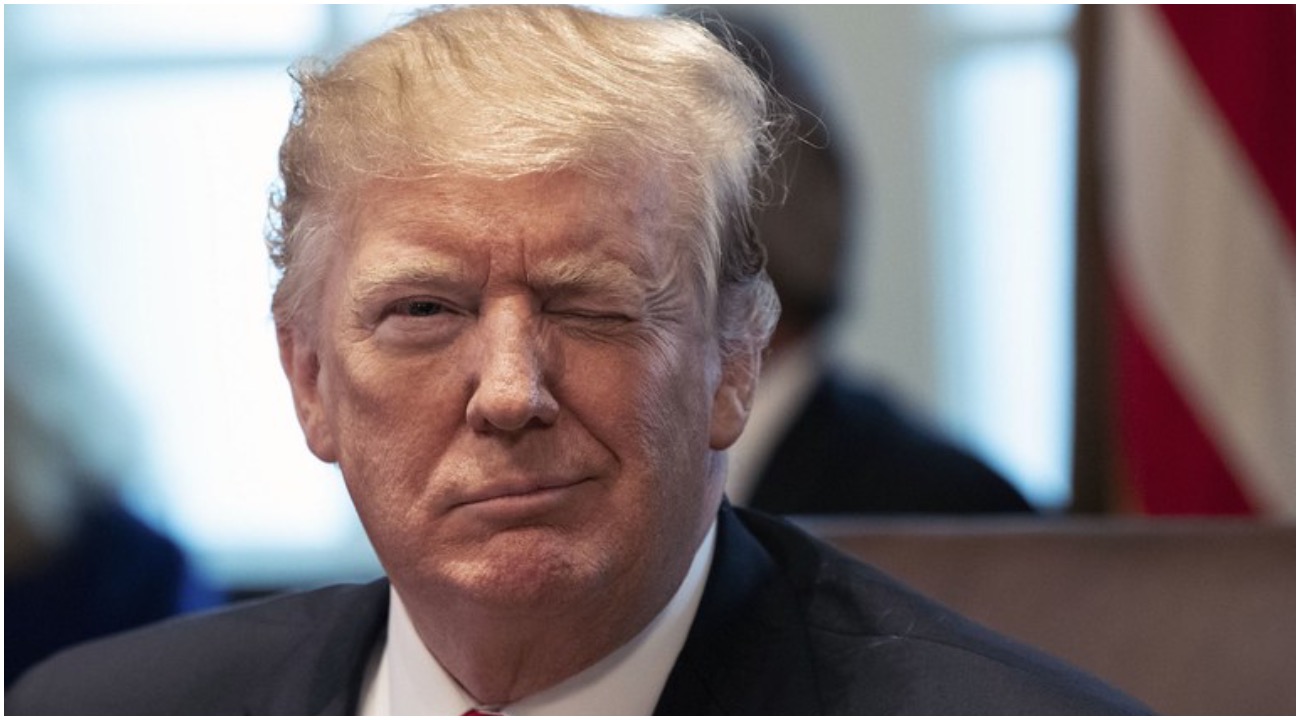 As the COVID-19 “pandemic” requires an increase in the supply of medical masks & ventilators to facilitate treatment of patients, bidding wars have begun as countries attempt to get all of the resources necessary to treat their citizens. 3M is one of the biggest manufacturers of masks and ventilators and is headquartered in St. Paul, Minnesota and because they’re an American company President Donald Trump has ordered them to cease from sending masks & ventilators to Canada, Latin America and apparently, Europe also.

The Financial Times reports that a shipment of 200,000 masks was en route from Thailand to Berlin when it was diverted to the United States upon being ordered to do so by the U.S. President. The German Interior Minister Andreas Geisel was furious upon finding out and undiplomatically called it “an act of modern piracy.”