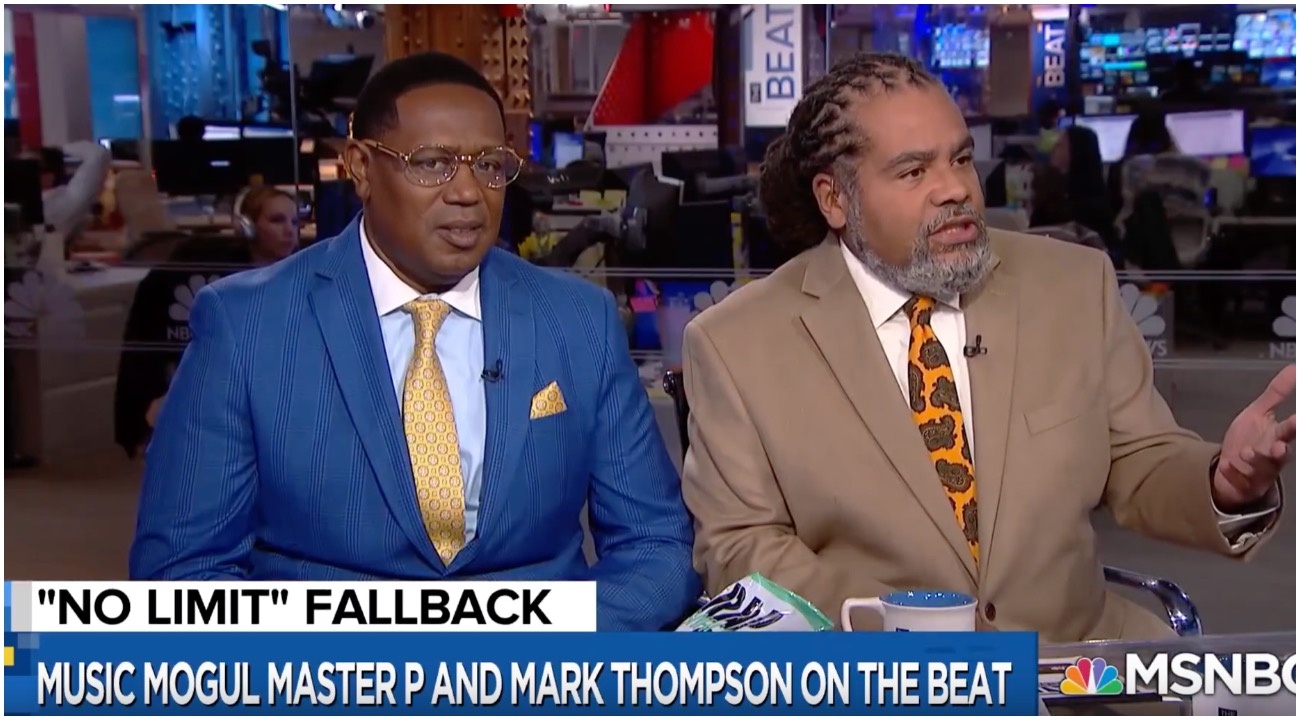 Rap Snacks has partnered with Walmart to bring chip brand to over 4,200 Walmart stores across the United States. This is the latest step of the popular potato chip company to expand it’s market share in the competitive category.

Master P was interviewed on MSNBC’s The Beat with Ari to discuss his latest expansion into the retail giant. Catch what they had to say below.