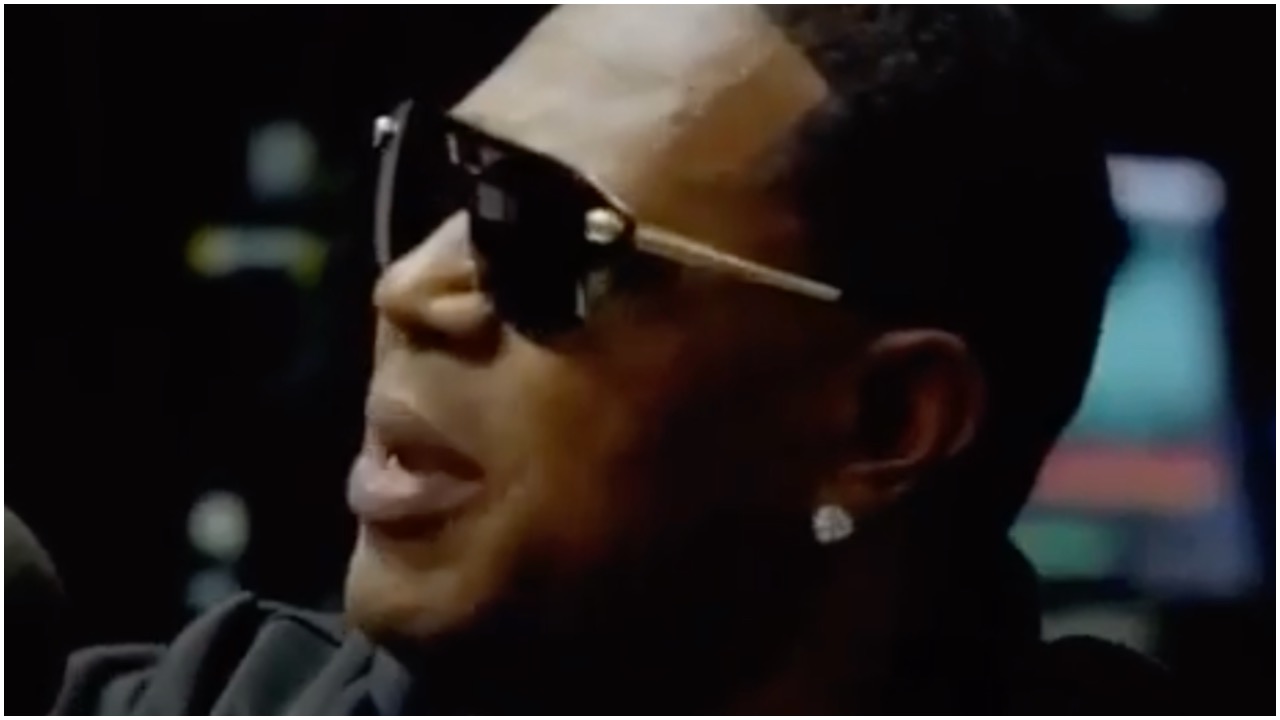 Master P recently shared a few thoughts about women who have been making a major mark on the Rap Game explaining how he wants “to see more women win.” In an interview with HipHopDX, the No Limit Records boss states, “The upcoming artists that I see right now…and these women are huge– are Cardi B, Megan Thee Stallion… I still like Dej Loaf, her sound just doesn’t go away for me. Maybe I might just start No Limit all over again and just have a whole female group of women…I’m looking for the baddest women that can rap.”

P continued, “It’s a lot of underground women too that I like that I think will be big. I think women are definitely taking over and I respect them, I want to see more women win because women aren’t a problem. We don’t have to worry about none of the violence that’s going on… The women are just easy.”

Master P also discussed his regret for not signing India Arie, stating, “I just didn’t get it…She would come to my house and she’d be singing with no shoes on…and I’m like how can I help this woman? I just didn’t know how because my music was so hard and she’d be like, ‘P I’m gonna be a star and I was like…But now, that was the one that got away… We could’ve did something incredible.”

We all have regrets. Most important thing is to learn from our past and move forward productively.