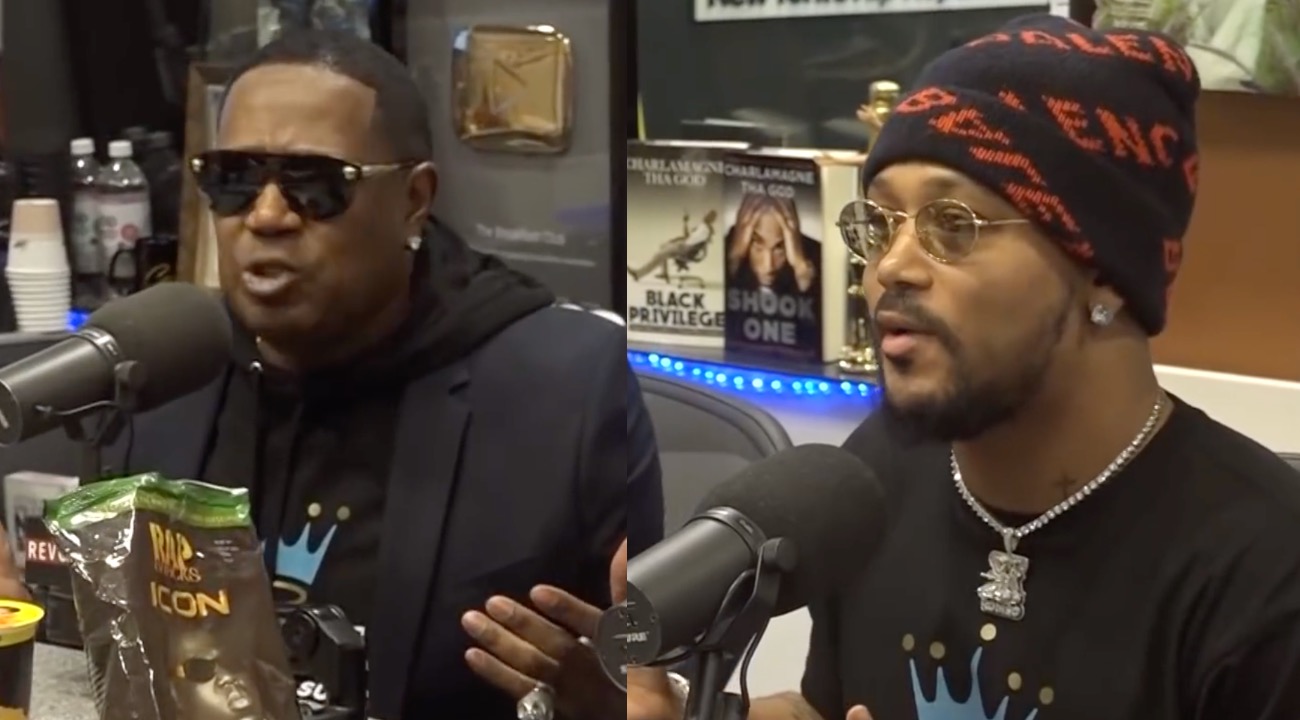 Master P and Romeo Miller made a visit to The Breakfast Club this week and during the interview the subject of ‘Growing Up Hip Hop’ came up. The truth is most “reality” TV shows with a Hip-Hop theme don’t seem to convey much Hip-Hop culture. Instead, the focus is on emotional drama, beef and love and/or cheating scandals. When asked about Growing Up Hip Hop Romeo Miller states, “That’s why I left the show. It’s fake drama for no reason.” Romeo goes on to state, “In general, they wanna see drama. Reality [TV] think the only way to be successful is to see drama…It’s about fake drama…” Master P adds, “I also think there’s so much other things going on in the world and there’s so much positive stuff that we are doin’. We have products. We have brands…”

Often times, at My Religion Is Rap we highlight the gimmicky nature of show business. The question becomes who’s paying attention?

Catch the video clip below.