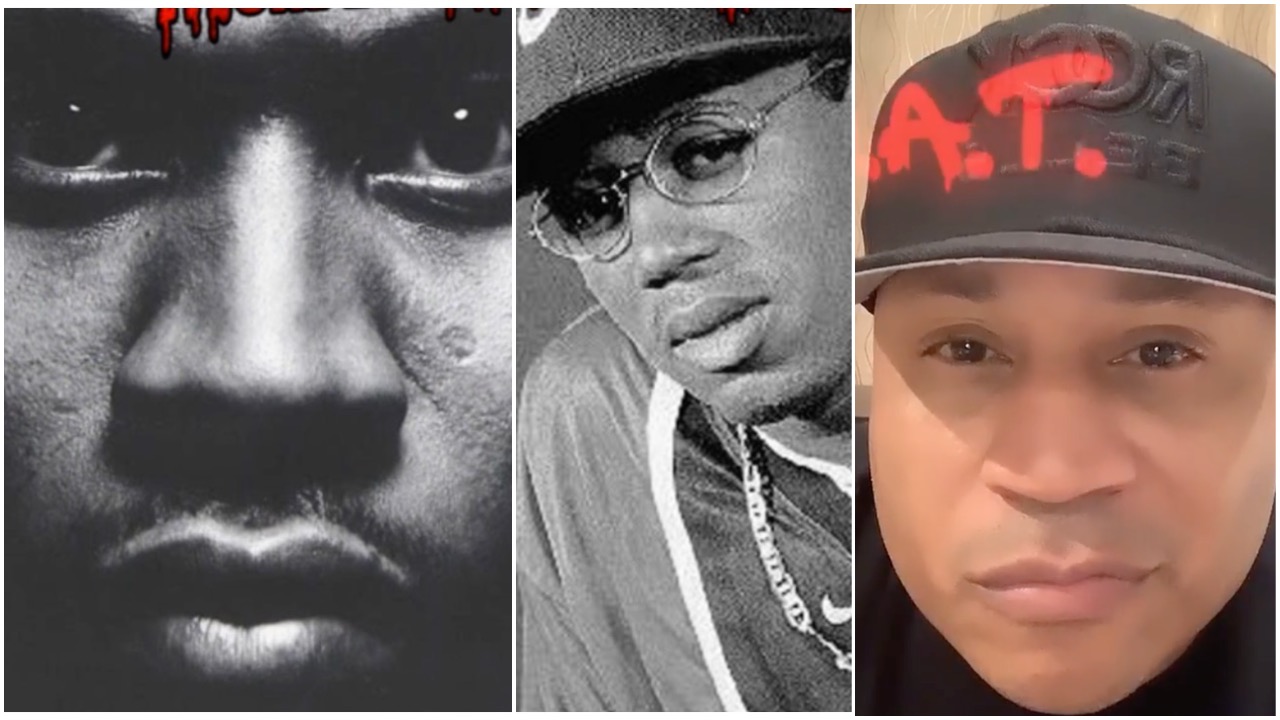 While being interviewed with Murder Master Music Show, former No Limit Soldier Rico reflected on an encounter that left him seemingly startled after experienicing an eye-opening evening. Rico proceeded to share his story of witnessing occult rituals,  stating, “What they say is true…One day if you call me, I can tell you what I literally saw myself. It was literally some cult–it was a ritual. I was invited to the party, but I told them ‘ya’ll trippin’ I fool with a multi-millionaire, and he from the streets. We don’t get down like that.'”

Rico continued,  “I immediately left, jumped in my Benz and went home,…I don’t know about Illuminati, but if there was an Illuminati, that was it. I was there at the party and they was ready to induct me into their little crew. It was some high profile people. I can’t mention who it is now, but trust me, there was some weird, wild events going on. I’m like bruh, I ain’t know you get down like that.”

Rico also confirmed that Master P was having none of it. “We was so thugged out, P was like ‘I wish they would, man…We didn’t get down like that. P was very very — he’s a man, and he’s the alpha. If I can’t get it the right way, I sure ain’t gettin’ it that way. That’s one thing you won’t see P doing.”

Later in the interview Rico cryptically mentions LL Cool J. Not sure what he’s alluding to, however, in 2011 a rep for the legendary Queens-emcee denied accusations made by transexual, Toni Newman, who alleged to having sex with LL Cool J after LL picked Toni Newma up on a prostitute strip “Tranny Row.” Toni alleged at the time that LL Cool J knew that Toni Newman was a transexual and paid Toni Newman $500. Toni also claimed to have taken a polygraph test to validate the allegations.

Find the short video of Rico being interviewed by the Murder Master Music Show up top and a second video from the interview below.

We’ve also included a throwback interview with Toni Newman below.