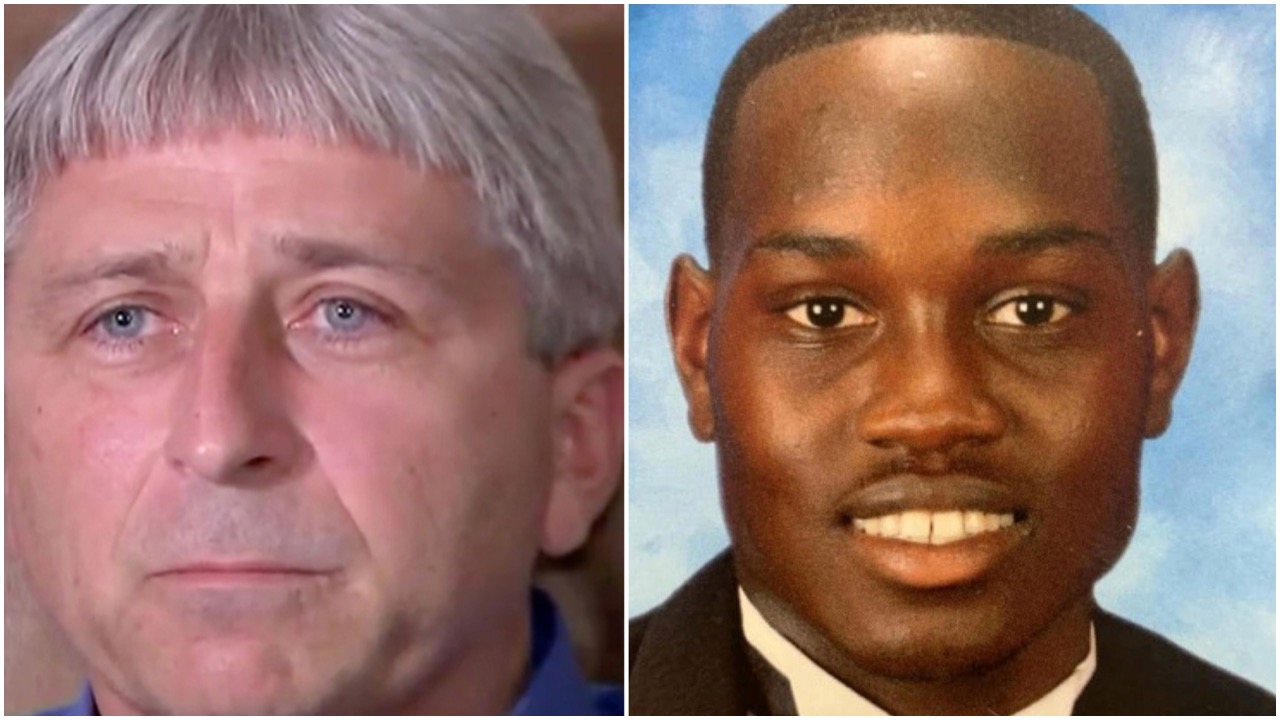 News previously surfaced that William Bryan Jr. aka “Roddie”—the man who filmed the murder of Ahmaud Arbery, was arrested for felony murder. Roddie attempted to conduct interviews with media outlets after the ambushed killing video of Arbery went viral in an attempt to establish that he didn’t have anything to do with the murder. News has since surfaced that Roddie did more than he initially suggested, which resulted in him being charged with murder.

According to investigators, Bryan was arrested because he reportedly used his vehicle to “confine and detain” Ahmaud Arbery moments before the 25-year-old was shot dead by Gregory and Travis McMichael.

GBI director Vic Reynolds issued a statement on the arrest, saying “If we believed [William Bryan Jr.] was a witness we wouldn’t have arrested him.”  Voices are now growing louder for the U.S. Department of Justice to get involved with the case. Catch the video up top.