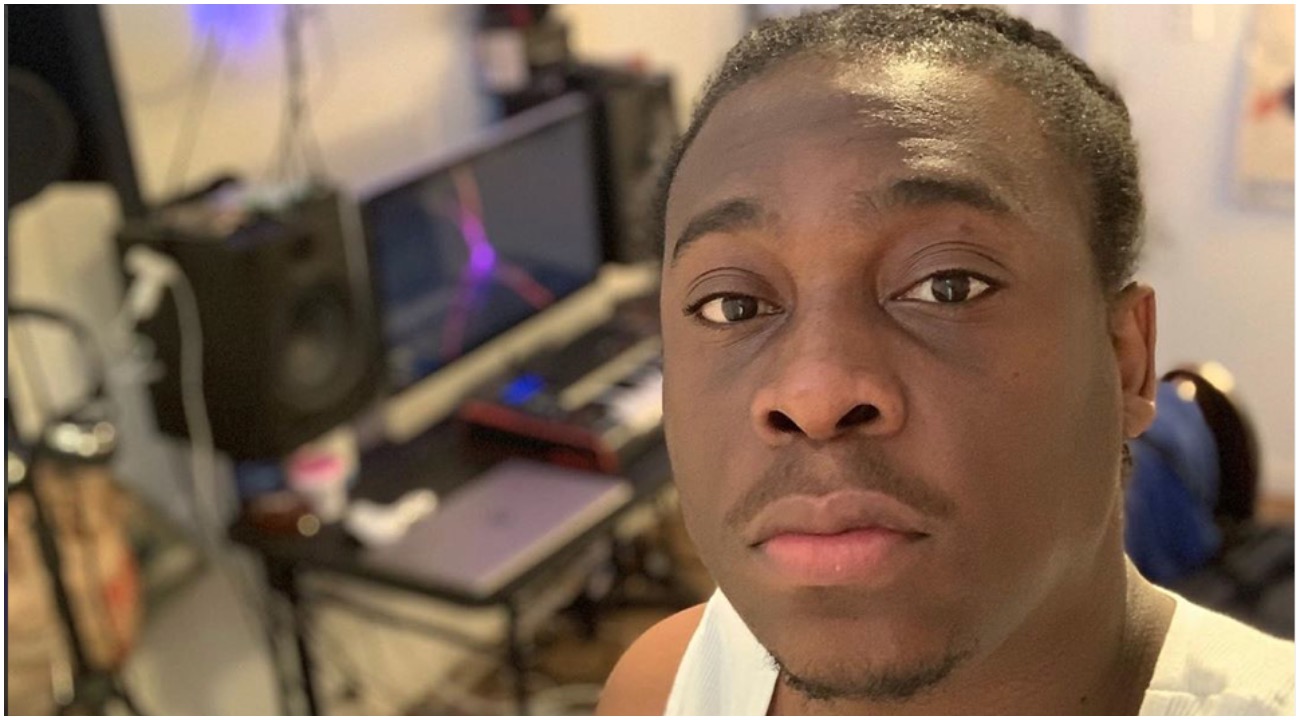 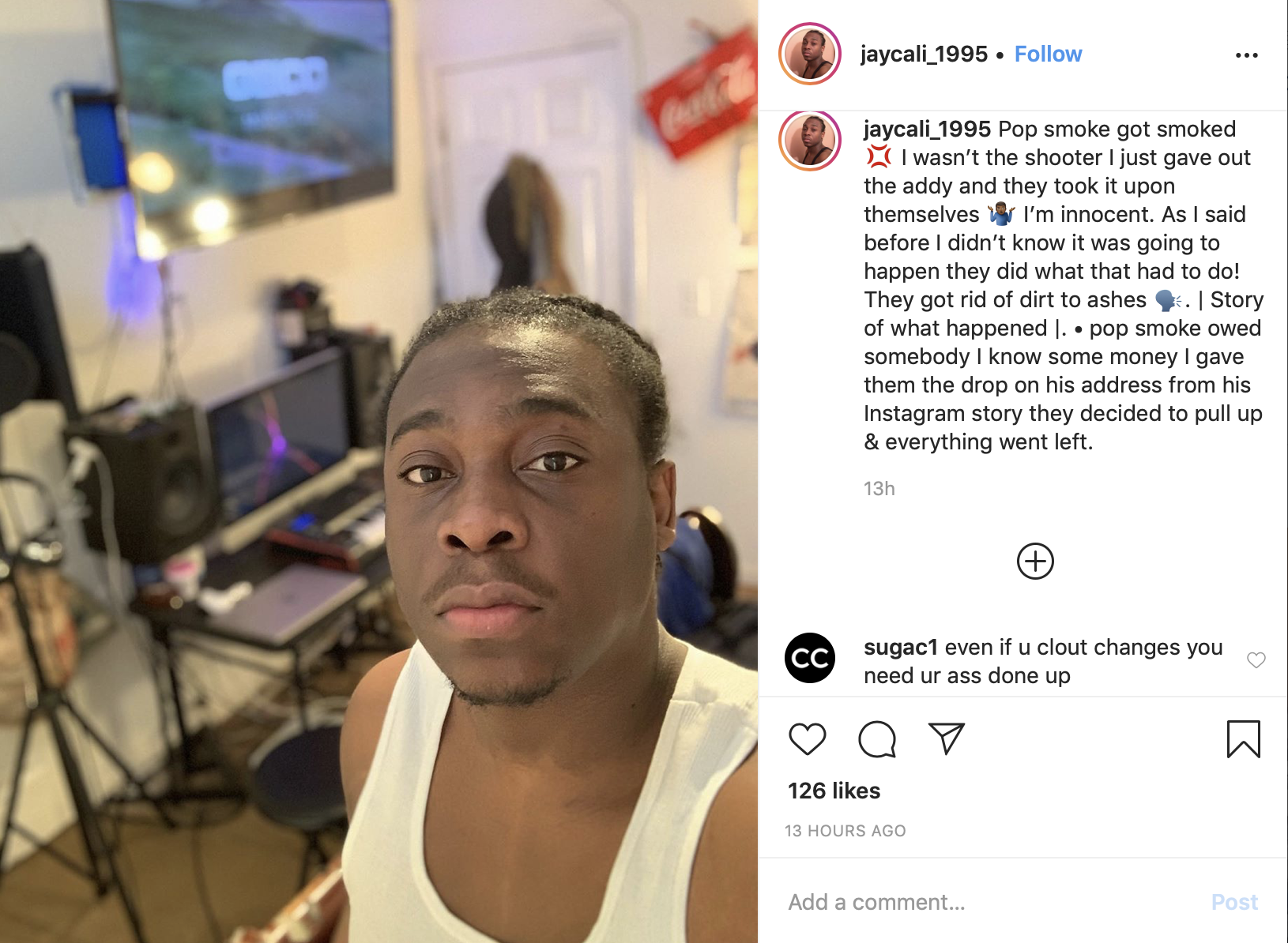 One possible motive for this person claiming to have forwarded such information to Pop Smoke’s killers could be due to not wanting to be implicated in the murder of the Brooklyn rapper. Another possible motive could be clout chasing. In the case this person is indeed clout chasing by claiming to have forwarded the residential address of Pop Smoke than he should be arrested for potentially disturbing an ongoing investigation (which should negate anyone’s motive to clout chase in this matter). We should also point out that although it does not have many posts, the first post for the IG account, jaycali_1995, dates back to 3/26/2013 which means the account is not new.