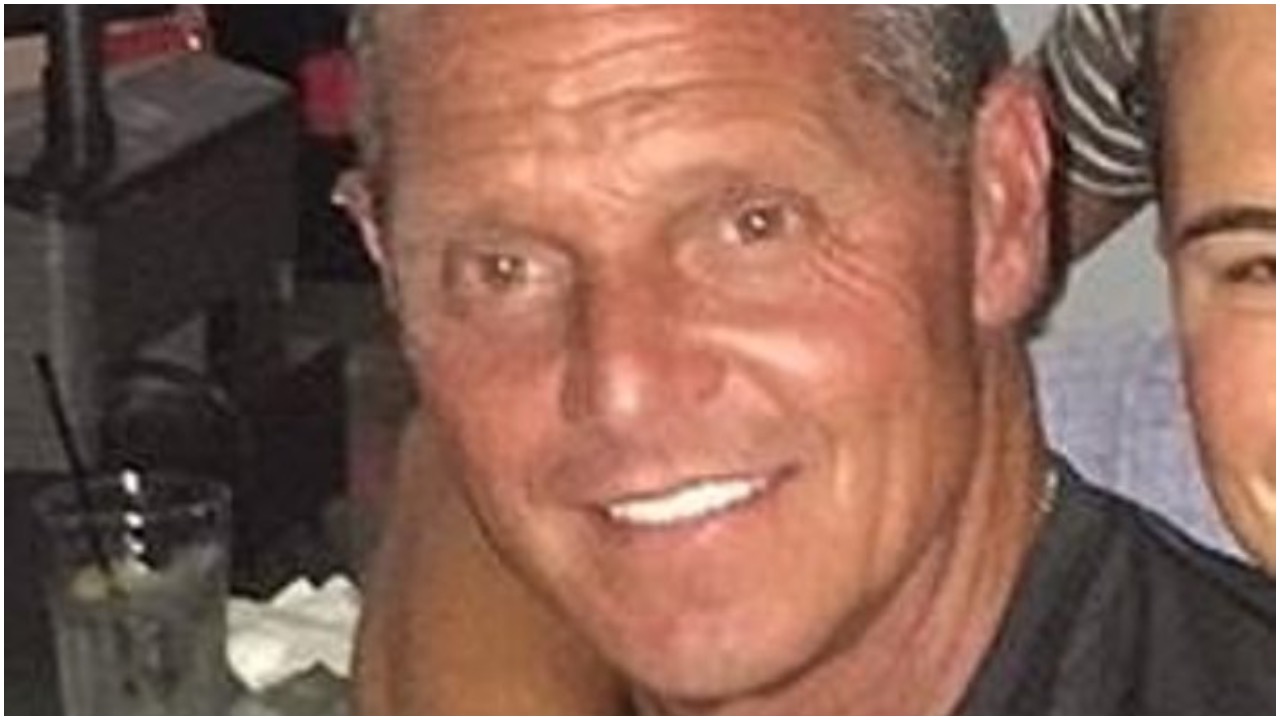 More than dozen people are accused of being members of the Philadelphia and South New Jersey mob  and have been indicted on racketeering conspiracy, illegal gambling, loansharking, extortion, and drug trafficking charges last week.

The indictment was unsealed Monday (11/23) and it revealed that 15 alleged members and associates of the Sicilian Mafia organization La Cosa Nostra, ages 33 to 81, were indicted on charges of seeking to “reclaim territory in Atlantic City by extorting local bookmakers and loansharks” and trafficking drugs, such as cocaine, oxycodone, heroin, fentanyl, and other illegal drugs.

Stevie Mazzone, Grande, Malone, Barretta, and Anthony “Tony Meatballs” Gifoli have been charged with running an illegal gambling business. Grande, and several others, are also facing a charge of conspiracy to distribute controlled substances.

The U.S. Attorney McSwain said in a statement,

“The Philadelphia mob isn’t what it used to be, and thank God for that. But it is still a problem and is still allegedly committing serious federal crimes.”

The case was collaborated on at all levels of government including the FBI, the Philadelphia Police Department, the Pennsylvania State Police, and the Pennsylvania Office of the Attorney General.

We’ll have more information on this matter as the details become available.