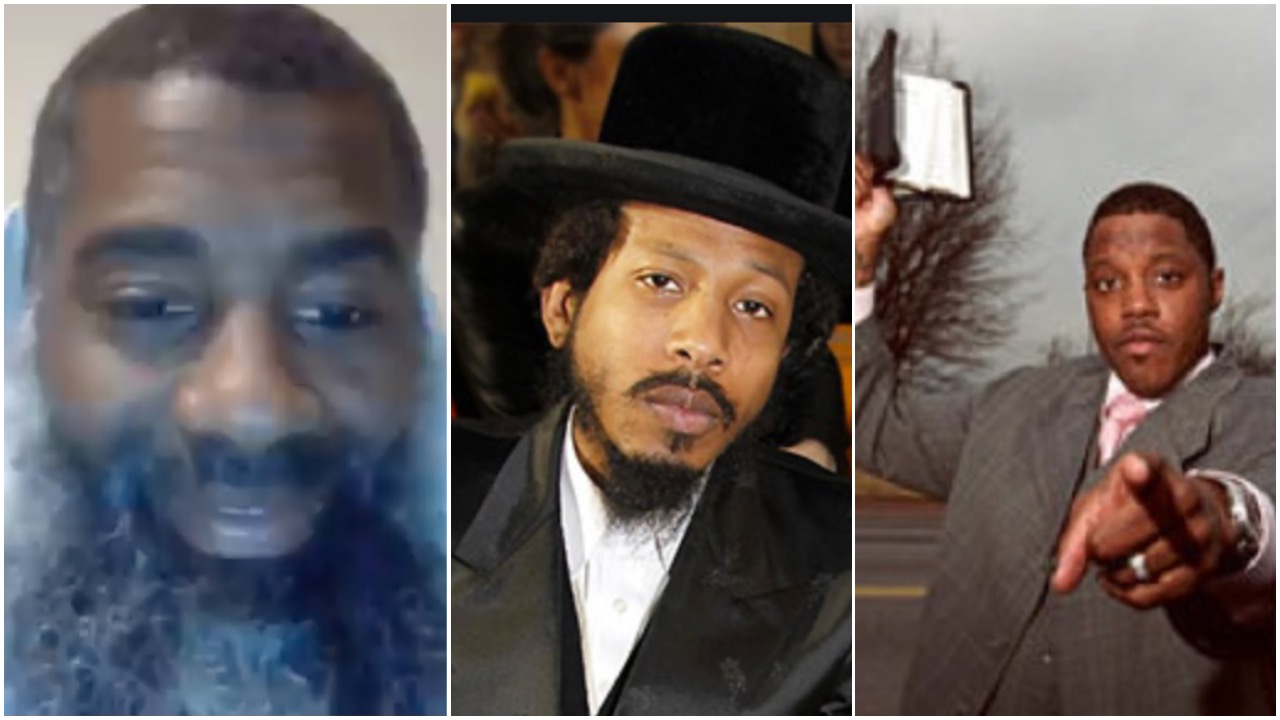 Former Bad Boy Records artist Loon, who now goes by the name Amir Muhadith, was a recent guest on the Yanadameen Godcast co-hosted by Lord Jamar, Godfrey & Rah Digga. During the interview, the question is posed to Loon by Godfrey, “What is it with all these great [Bad Boy Records] talents-we saw all you guys back in the day-it’s like, a lot of people turn to religion. From you to Mase to Shyne. What happened..?”

Loon goes on to answer the question from his vantage point. The Harlem-bred rapper explains how his travels around the world, from Africa to Russia to the Arab world, allowed him to experience Muslims from various places and specially mentions his travels in the West African country of Senegal.

Many Africans who arrived in the United States as slaves came from two regions: Senegambia, the area comprising the Senegal and Gambia Rivers and the land between them, or today’s Senegal, Gambia, Guinea-Bissau and Mali; and west-central Africa (i.e., Angola, Congo, the Democratic Republic of Congo and Gabon). According to the CIA’s ‘The World Factbook’, Senegal are Gambia are roughly 96% Muslim. Whereas Guinea-Bissau is roughly 46% Muslim and Mali being roughly 94% Muslim. The Central African countries of Angola, Congo, the Democratic Republic of Congo have negligible amounts of Muslim citizens.  Gabon, however, has close to 10% Muslim population.

For the sake of more context, Timbuktu’s importance as a trading post and Islamic cultural center goes back many centuries. Over the past decade, archeologists have discovered many Islamic texts and manuscripts that were buried underground by people from Timbuktu and the surrounding regions for the sole purpose of safeguarding the materials from the invading colonialists.

This should provide a little context into the environment Loon found himself in when explaining his travels to Senegal. When touching on the transatlantic slave-trade during the interview, Loon states, “They must’ve been some real n***as” in regards to the local Africans who refused to be the product of a slave-owner to which the person Loon was speaking with responded by stating, “Nah, they was Muslim.”