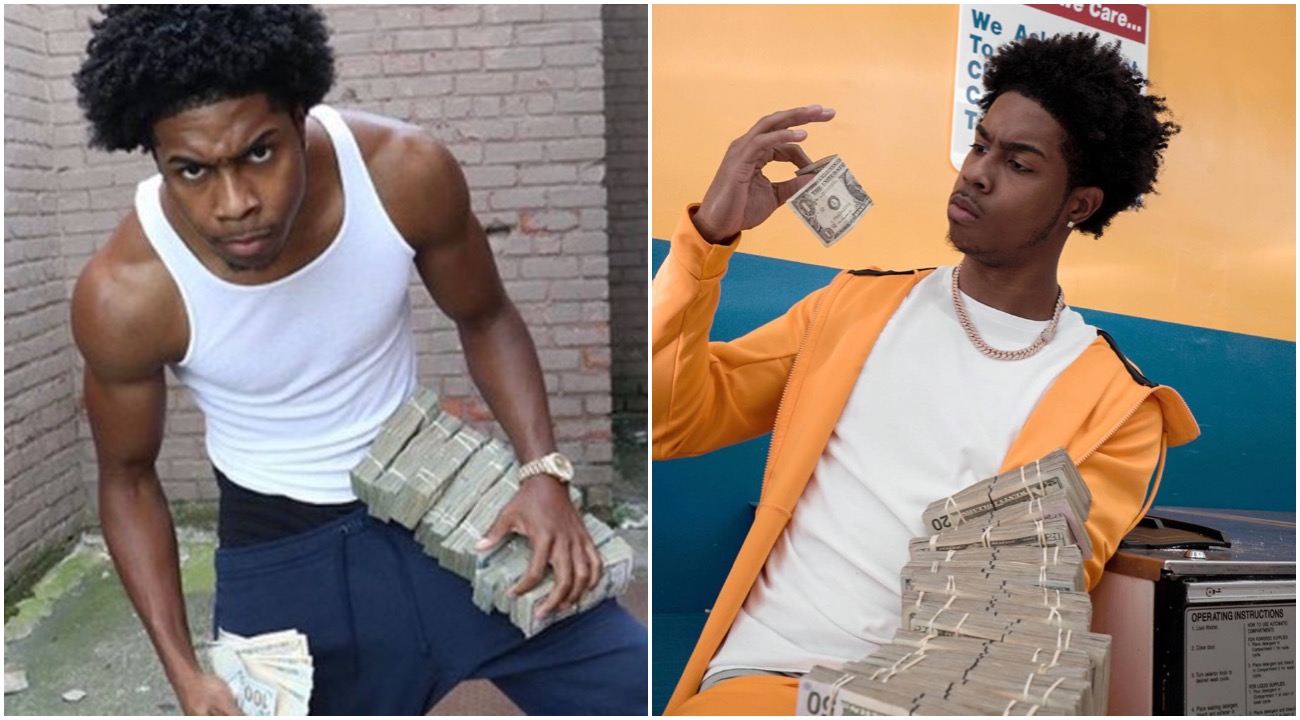 Broke Boy Lord showed promised as a potential rapper but he was more successful as a drug dealer. Until the FEDZ began to monitor his team’s every move. The Long Island, New York rapper who’s legal name is Jamel Brown, along with his brother Randolph Brown and their close friend Troy Williams were busted by federal authorities after being tracked for the better part of two years and were dealing in cocaine and fentanyl distribution. During the course of the investigation, the trio’s operation reportedly sold to undercover police more than two dozen times. Noteworthy, they allegedly used UPS and the U.S. Postal Service to ship more than $120,000 in fentanyl and cocaine from California to various addresses in New York. On two occasions shipments were intercepted by UPS and USPS. Five other suspects are also in custody. All of whom allegedly peddled drugs for the Brown brothers and Williams.

Broke Boy Lord once featured Jadakiss in a rap video, ’86 Scrims (Oh I Heard).’ Find that video up top.

Some drug dealers on the East Coast appear to have to issues having shipments sent to them via commercial shipping companies. One Florida rapper, who was killed in Nov. 2019, also had shipments sent to him from California, Colorado and Washington state (see here).