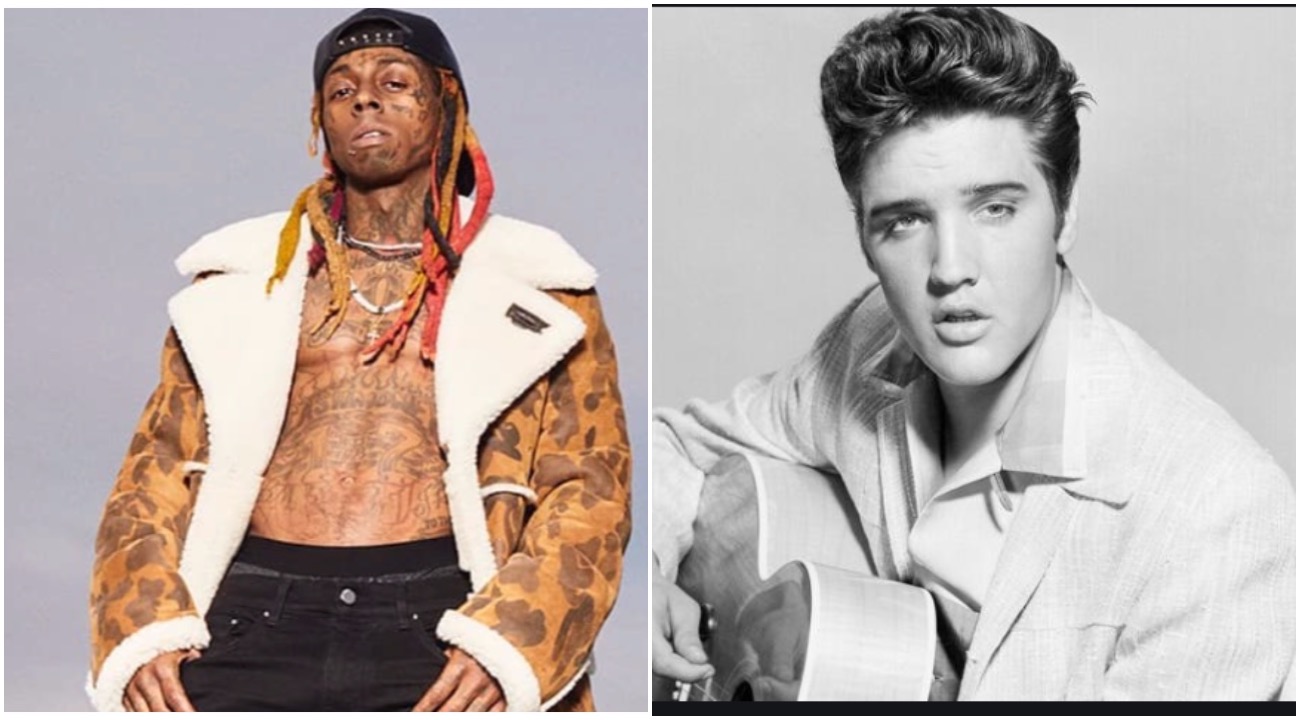 Lil Wayne dropped 13th studio album ‘Funeral’ on 1/31. Whether one is a fan of Wayne or not we have to acknowledge his longevity putting out his first studio production at age 15 in 1997. During this time the New Orleans-bred rapper has racked many accomplishments and can his latest Billboard feat: Weezy has officially surpassed Elvis Presley’s number of Top 40 Billboard Hot 100 hits with a total of 82. Lil Wayne now has the second highest number of Top 40 hits in history behind Drake. Catch the top 10 all-time Top 40 Billboard Hot 100 hit makers below.